What the market plunge in China says about the global economy

(And what it means for investors.) 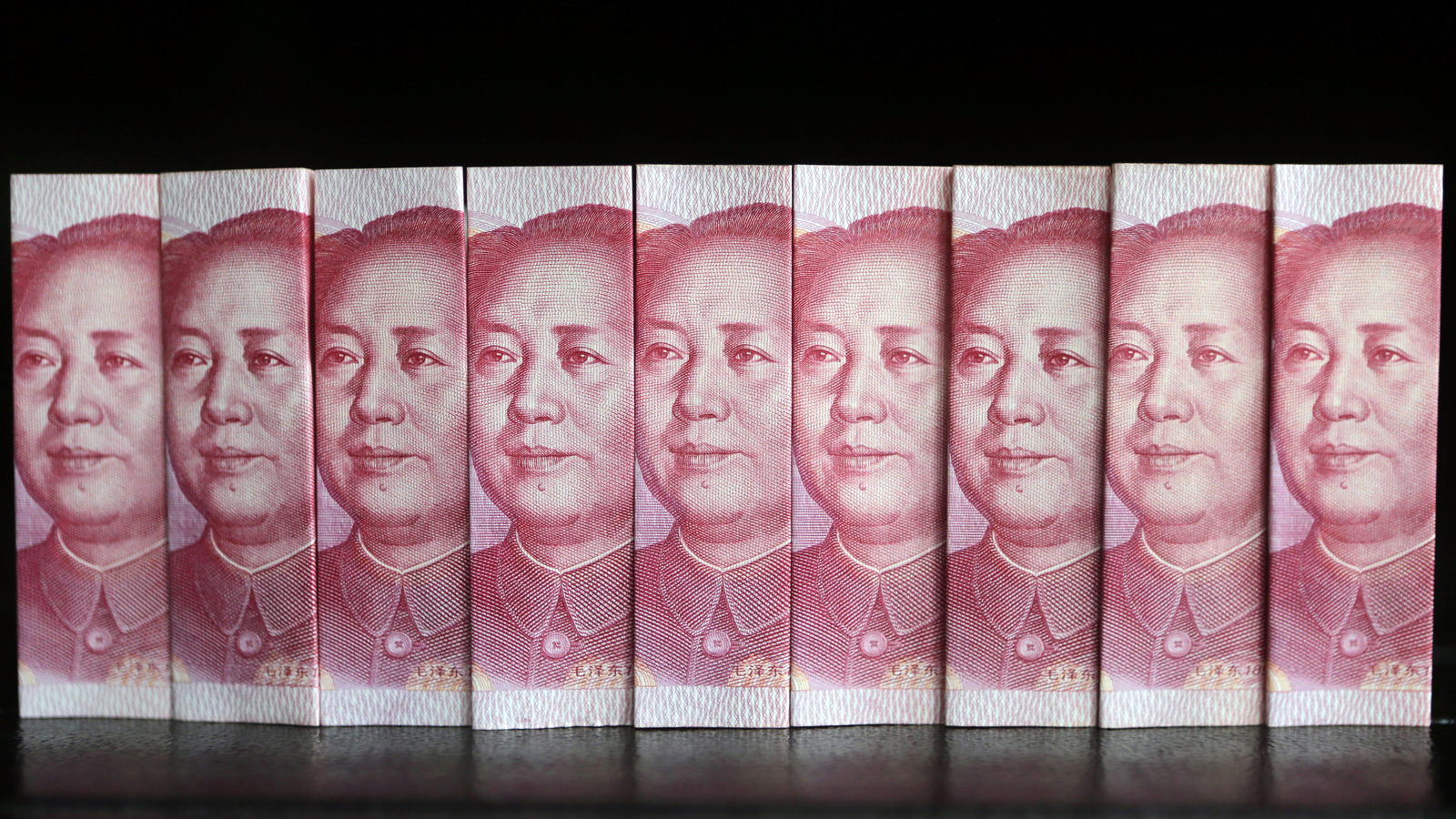 BEIJING — After the Chinese stock market started 2016 with a plunge that unnerved investors globally, here are some questions and answers about the turmoil.

WHY DID THE CHINESE MARKET DROP SO MUCH?

China’s main stock index, which tumbled nearly 7 per cent on Monday before trading was halted under a new emergency measure, has been volatile for months.

The latest drop appears largely due to the same concerns: a slowdown in the world’s second-largest economy, greater investor caution after markets hit dizzying heights last year, and Beijing’s attempts to unwind controls on trading.

A report showing a further decline in manufacturing, a huge sector that has fueled China’s economic surge in past years, prompted investors to sell on Monday. China is in the midst of a massive plan to shift its economy away from its traditional reliance on industry and exports toward consumer spending.

Another concern is an expected decline in the Chinese currency, the yuan. A drop in the yuan could make foreign debt held by Chinese companies harder to bear and encourage investors to pull money out of the country.

Adding to these worries on Monday are geopolitical tensions in the Middle East. Saudi Arabia said Sunday it is severing diplomatic relations with Iran, a development that could potentially threaten oil supply. Oil prices rose on the news.

More practically, Beijing is trying to undo limits on markets, such as new stock offerings, that it imposed last summer, when markets began falling.

Stocks had more than doubled in the 12 months leading up to the first of a series of plunges, as state media encouraged the public to invest. Prices started to fall in mid-June after regulators imposed limits on the amount of money brokerages could lend to customers to trade shares. That prompted concern among investors that authorities would no longer support share prices.

WHAT DOES THIS MEAN FOR INVESTORS ELSEWHERE?

China’s stock market is one of the world’s biggest, but most investors own very small amounts, if any, of the stocks at the centre of the tumult. Markets in Shanghai and Shenzhen are slowly opening to foreign investors, but many barriers to direct ownership remain.

The Chinese stocks that most U.S. and other foreign investors own directly or through mutual funds trade instead in Hong Kong. These stocks have also fallen, but they’ve largely been steadier. They also tend to make up relatively small portions of the diversified funds available in many employer-sponsored retirement accounts. The bigger worry for investors outside of China may be the spillover effect that a tumbling Chinese market could have. The turmoil in China’s market helped pull other global stock markets lower on Monday.

WHY DID GLOBAL INVESTORS REACT WITH SUCH ALARM?

China is the world’s second-largest economy and has been a key driver of global growth for several years. But its growth has been fading recently. In the quarter ending in September it fell to a six-year low of 6.9 per cent.

The country’s manufacturing sector is a huge buyer of raw materials and energy from countries like Australia, Brazil, Chile and Russia, as well as machines from the likes of Germany. Many consumer goods companies and automakers are also hoping to sell more to increasingly wealthy Chinese households.

The potential risks are reflected in the global market drop on Monday. Germany’s stock market was down a whopping 4 per cent. In the U.S., the Standard and Poor’s 500 index lost 2.6 per cent in morning trading.

IS CHINA’S STOCK MARKET A RELIABLE INDICATOR OF ITS ECONOMY?

Not as much as in the U.S. or Europe.

Chinese stock markets have little connection to the rest of the government-dominated economy. The biggest companies are state-owned and their health is decided by official policy.

Traders respond more directly to government cues and the availability of credit. Stock prices can rise when the economy is weakening or fall even though conditions are improving.