What you need to know about the HSBC scandal

By The Associated Press February 9, 2015 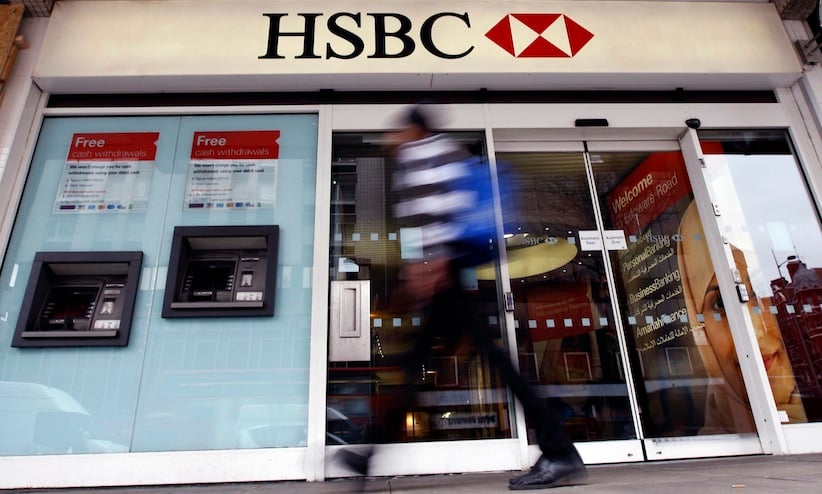 LONDON — HSBC’s Swiss private bank hid millions of dollars for drug traffickers, arms dealers and celebrities around the world as it colluded to help them dodge taxes, according to a report based on leaked documents that lifts the veil on the country’s banking secrecy.

The report, published Monday, suggests the bank, which is based in London but has operations globally, not only turned a blind eye to the illegal activities of its clients but actively helped them avoid taxes.

A former HSBC employee-turned-whistleblower, Herve Falciani, gave the data to French tax authorities in 2008. France shared it with other governments and launched investigations. The French newspaper Le Monde obtained a version of the data and shared the material with the International Consortium of Investigative Journalists, which analyzed the material together with The Guardian and the BBC in Britain.

What the files show

The consortium said clients include former and current politicians from Britain, Russia, Ukraine, Kenya, India, Mexico, Lebanon, the Democratic Republic of the Congo, Zimbabwe, and Algeria.

Though some of the details of such operations were disclosed previously, when HSBC was fined in 2012 by the U.S. for allowing criminals to use its branches for money laundering, Monday’s information suggests HSBC took an active role in assisting the wealthy in hiding their money from authorities.

“The bank repeatedly reassured clients that it would not disclose details of accounts to national authorities, even if evidence suggested that the accounts were undeclared to tax authorities in the client’s home country,” the consortium said. “Bank employees also discussed with clients a range of measures that would ultimately allow clients to avoid paying taxes in their home countries.”

Crawford Spence, a professor of accounting at the University of Warwick, said this case was different than other recent tax scandals.

“HSBC has been complicit in clear tax evasion and law breaking rather than legitimate tax avoidance,” he said.

The disclosures could see governments step up their efforts to prosecute tax evaders and the bank itself.

Governments are looking to crack down on tax evasion to bolster their coffers depleted by the financial crisis and amid criticism that the rich aren’t paying their fair share.

In Britain, the report sparked criticism of tax authorities. The national tax agency clawed back $236 million from some of the 3,600 Britons identified as using the Geneva branch of HSBC, but only one person has been prosecuted. France, by contrast, launched 103 legal actions.

“You are left wondering, as you see the enormity of what has been going on, what it actually takes to bring a tax cheat to court,” Margaret Hodge, chair of Parliament’s Public Accounts Committee, told the BBC.

Hodge said the former chairman of HSBC, Stephen Green, must face questions about whether he was “asleep at the wheel, or he did know and he was therefore involved in dodgy tax practices.”

In Belgium, an investigating judge is considering arrest warrants against some former and current officials of the HSBC bank if co-operation in an investigation on the Swiss operations does not improve.

HSBC stressed that the documents were from eight years ago and said it has since implemented initiatives designed to prevent its banking services from being used to evade taxes or launder money.

Franco Morra, CEO of HSBC’s Swiss subsidiary, said the new management had shut down accounts from clients who “did not meet our high standards.”

“These disclosures about historical business practices are a reminder that the old business model of Swiss private banking is no longer acceptable,” he said in a statement.

Frank Jordans in Berlin and Greg Keller in Paris contributed to this story.