Why some companies become export superstars while others fail

Opinion: Successful exporters often already do well at home before they venture abroad—exporting is unlikely to turn a weak firm into a strong one 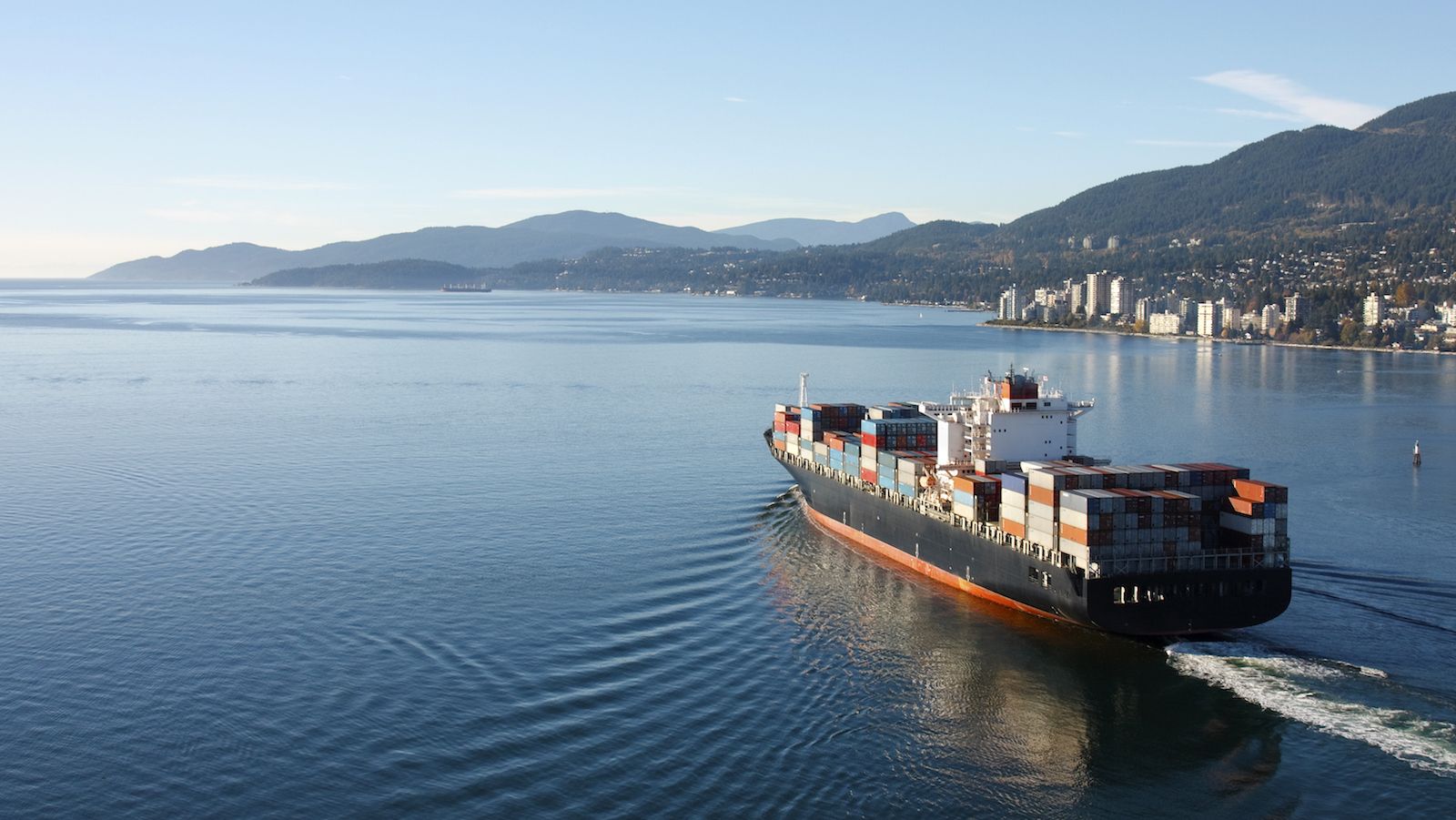 In thinking about trade, we tend to focus on political factors, but we should not forget that trade is carried out by individual firms. One question worth spending more time on is: What makes some Canadian firms successful internationally? That’s the focus of a new study we recently completed for the Institute for Competitiveness and Prosperity and the Trillium Network for Advanced Manufacturing.

Many studies of trade performance focus on statistical comparisons across countries. We took a different approach to consider the management strategies of successful Canadian firms. We focused on a small number of firms that have made headway against tough competition in markets around the world.  Some of the lessons these firms have learned may help other Canadian firms expand internationally and Canadian governments to support them.

To learn about their strategies, we conducted in-depth structured interviews with the senior decision-makers in six of these companies. The group included goods exporters, service exporters and firms with international production and sales. The firms varied in size and also in their products and services. The firms we interviewed were Cyclone Manufacturing (airplane parts), EllisDon (construction and project management), IBI Group (architecture and urban planning), Linamar (auto parts), Magna (auto parts) and TWI Foods (specialty foods).

In exploring the firms’ strategies, we sought to understand their motivation for expanding internationally, the due diligence they conducted, the reasons they established new plants abroad, their approaches to implementation, the elements critical to their success and the lessons they learned from their experience in other markets.

This is what we learned. First, the firms were inherently entrepreneurial and growth-oriented. In other words, they were successful at home before they ventured abroad. Exporting is unlikely to turn a weak firm into a strong one.

All the firms we studied put their customers first in formulating and executing their strategy. In some cases their first foray into international markets came as a result of following their customers abroad.

Before entering a foreign market, they did considerable in-house due diligence rather than outsourcing their research to consultants. They worked hard  to understand cultural and regulatory differences before entering new markets. Typically, their first foray outside Canada was in the U.S.

The firms were careful to choose the right people to run their foreign operations, generally relying on the human resources they developed themselves in Canada.  They viewed the cultural diversity of their Canadian workforce as a source of competitive advantage.

Finally, the firms guarded the integrity of their own brands and worked to maintain their high standards.  They felt that the Canadian brand for competence and honesty, in general, was important to their international success.

The lessons from these case studies may also provide some useful guidance to policy makers.  In particular, continued emphasis on access to other markets (for example,  Europe via our new free trade agreement and Asia via the Trans Pacific Partnership) should remain a key objective of our trade negotiators.

READ: The interest rate hike is going to leave its mark on Canadian exporters

We also discovered that the support provided by Canada’s network of missions and by our Trade Commissioners to businesses expanding into other markets was not generally well utilized. Understanding how to make these services more relevant to Canadian firms should be a priority.

Finally, the financing and services provided by Export Development Canada were important to the success of a number of these firms we studied.

Canadian  firms can be formidable competitors, but there are no short cuts.  The first step is understanding what it takes to be successful internationally and developing a clear strategy to get there. Firms like the ones we studied can help us build that understanding more broadly among potential exporters and the policy makers who seek to support them.

Paul Boothe and Alister Smith are researchers with the Institute for Competitiveness and Prosperity and the Trillium Network for Advanced Manufacturing.

WATCH: A brief history of the trade deal Trump loves to hate