Winners and losers when the loonie nosedives 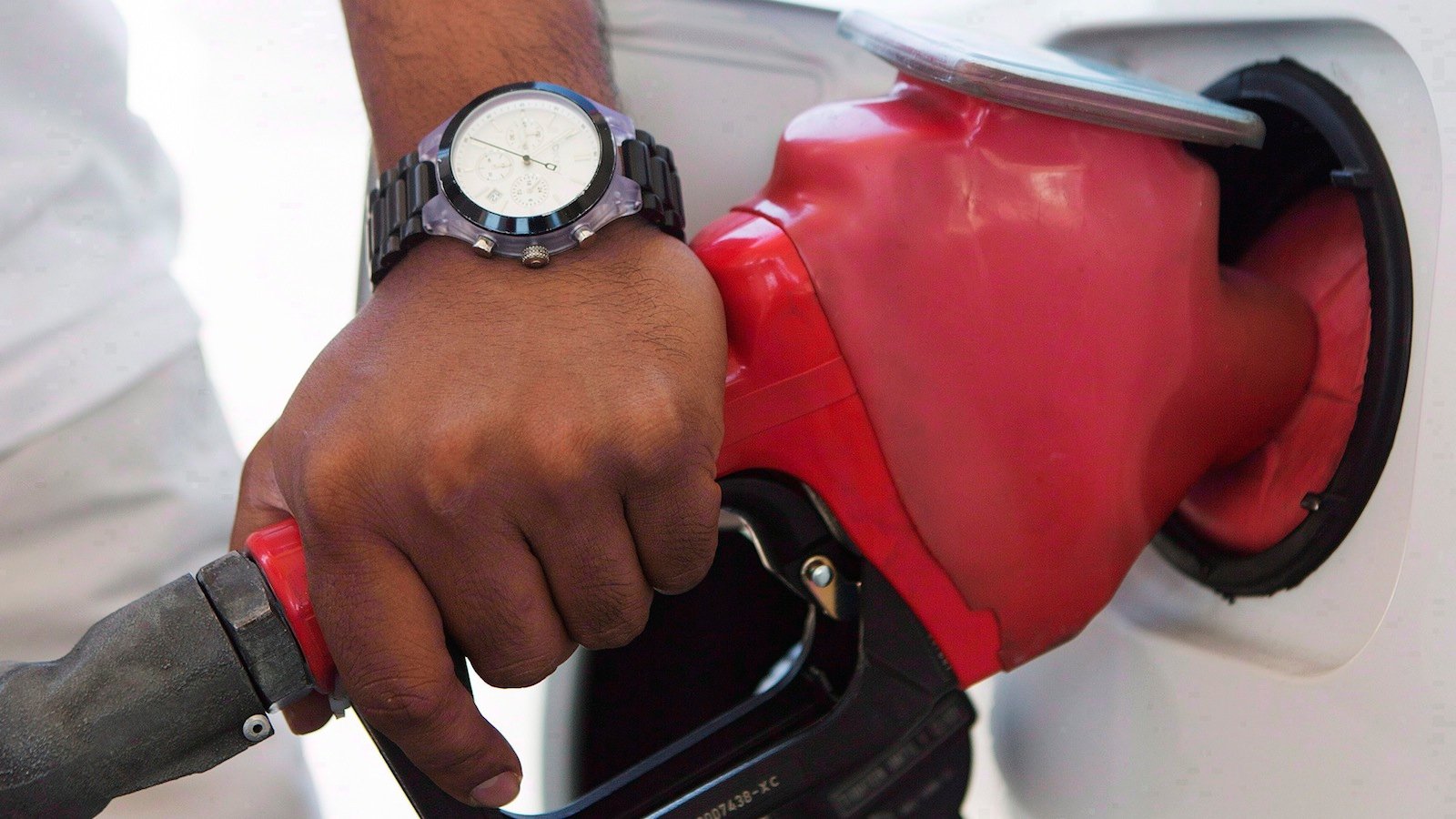 CALGARY — The loonie fell below the 70-cent U.S. mark Tuesday for the first time in 13 years. In its wake, the rapidly dropping dollar is leaving a roster of winners and losers in Canada. Here’s a look at who is benefiting _ and who is hurting:

The film industry. Hollywood North, whether it be Vancouver, Toronto, or some of the up-and-coming markets like Calgary, is booming. Peter Leitch, president of North Shore Studios and chairman of the Motion Picture Production Industry Association of B.C., says American studios are increasingly heading to Canada to take advantage of the low dollar.

“That does make Canada one of the top choices of places to come to,” said Leitch. “A few years ago when it was at par, it was quite a challenge to attract business.”

He said the boost to the film industry is helping fill some of the gaps from the resource sector.

“It’s a great alternative when other parts of the economy are struggling. I mean, we’re hiring people from the oil and gas industry to help rig some of our sets.”

Snowbirds. Canadians planning their winter escape to the southern U.S. will be feeling the pinch as their money won’t stretch as far.

Evan Rachkovsky, director of research and communications at the Canadian Snowbird Association, says so far members don’t seem to be cutting down on the duration of their visits to the U.S., but they will likely be spending less on everything from meals to rounds of golf.

“What I would say is happening is a reduction in discretionary spending,” said Rachkovsky.

The cattle industry. Canada exported about $1.5 billion in beef products to the U.S. last year. Brian Perillat, senior analyst at cattle market research outfit Canfax, says the high U.S. dollar has helped keep Canadian beef prices up even as the U.S. market has started to retreat.

“As the (Canadian) dollar goes down, it certainly helps our prices relative to the U.S.,” said Perillat.

“Basically every time the loonie drops a cent, on average our calf prices go up about five cents a pound, holding all other things consistent.”

Pro sports teams. If you think buying a pair of shoes in the U.S. hurts, try signing a multimillion-dollar contract with an NHL, NBA or Major League Baseball star.

When the dollar was last in a slump and hitting sports teams in the late 1990s, Ronald Corey, then the president of the Montreal Canadiens, offered the following to a parliamentary subcommittee: “It costs us $300,000 extra whenever the Canadian dollar loses one cent.”

Tourism. Canada’s tourist hotspots are getting a boost from Americans heading north of the border as well as Canadians opting to take so-called staycations.

“We’ve got a lot of drive traffic coming across the border,” said Sarah Morden, a spokeswoman for B.C. ski resort Whistler Blackcomb. “It’s just kind of a no-brainer really. We’re not that far from Washington state and we’ve got great snow and a low Canadian dollar.”

The Conference Board of Canada says overnight travel from the U.S. increased about seven per cent last year and is expected to rise another 3.3 per cent this year.

Consumers. Be prepared to pay more for anything imported, including food. The University of Guelph’s Food Institute estimates the average Canadian household spent an additional $325 on food in 2015 and is expected see an additional increase of about $345 this year because of the low dollar.

The mining sector. Vancouver mining company Teck Resources credits the low Canadian dollar for helping the company weather the downturn in commodity prices, with the company able to sell its copper and coal at U.S. prices while pay operating costs in Canadian.