A surge in full-time work fuelled a 10th-straight month of net job gains, the longest streak since the financial crisis 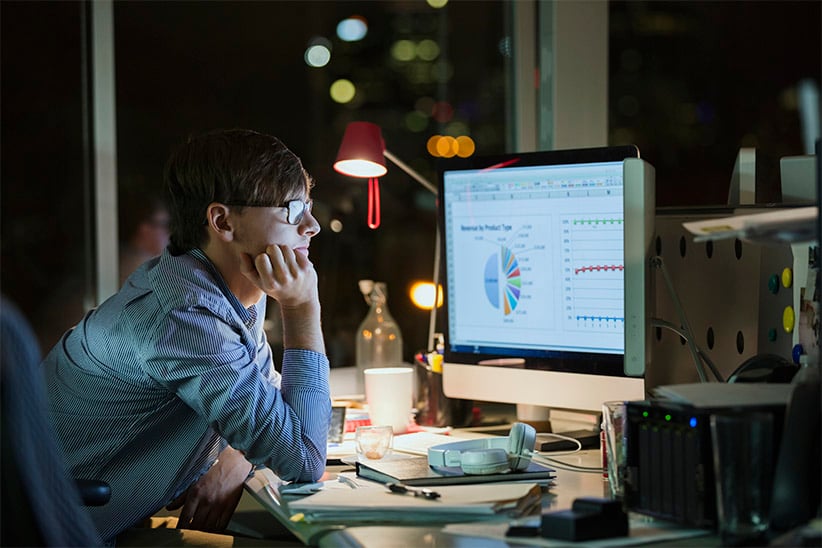 September’s unemployment rate stayed at a nine-year low of 6.2 per cent after country added 10,000 net new jobs, including 112,000 full-time positions.

The rise in full-time work more than offset a drop of 102,000 part-time jobs, however, last month’s job gains were entirely driven by growth in public-sector employment.

The September figures also showed yet another improvement in the important indicator of wage growth. Compared to the year before, the report said average hourly wages grew at the above-inflation pace of 2.2 per cent, for the biggest increase since April 2016.

The numbers show the employment increase was also concentrated in factory work as the goods-producing sector added 10,500 jobs, compared to a loss of 500 positions in the services industry.

The survey detected a gain of 10,800 paid employee jobs, while the number of people who described themselves as self-employed, including unpaid workers in family businesses, fell by 800.

Statistics Canada said Ontario gained 34,700 jobs in September for its fourth monthly increase in five months and, compared to a year earlier, the province’s employment was 2.4 per cent higher. Manitoba shed 5,500 positions for its first notable decline since April 2016, the report said.

Overall, the national numbers show that Canada’s year-over-year employment expanded 1.8 per cent with the addition of 319,700 net new jobs, of which more than 90 per cent were full-time positions.

The run of 10-consecutive months of job creation marked the country’s longest streak of total employment gains since February 2008.