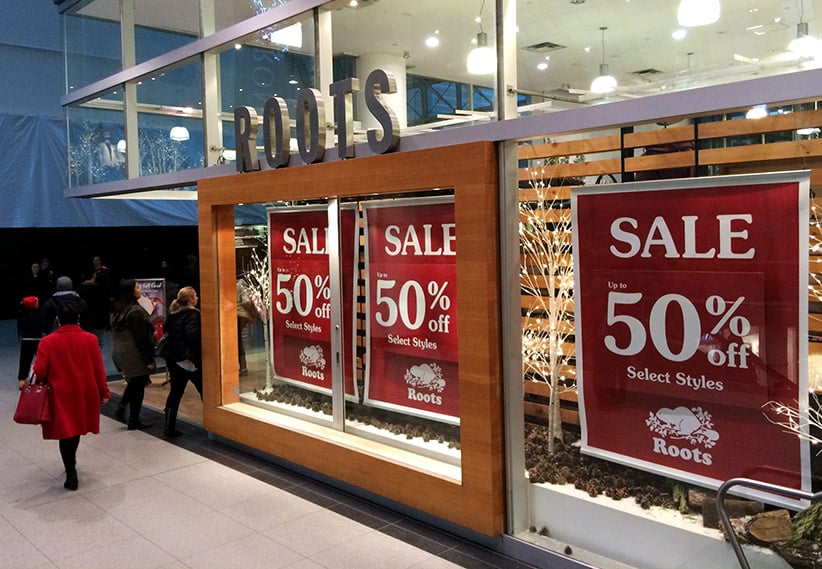 CALGARY — Ryan Wells found work last year in what was a big year for job growth, but like most of the gains his job was part-time and he’s still struggling.

“I’m one paycheque away from losing my home,” says Wells, who found a part-time job a couple of months ago after being out of work for a year.

Wells, 45, says he’s thankful for the day or two a week he’s getting as a labourer around Drayton Valley, Alta. But it’s a far cry from the well-site supervisor job he had worked up to after 25 years in the industry, before oil prices plunged in 2014 and companies started slashing jobs.

“What I make in two weeks, I used to make in a day,” said Wells. “A part-time job just simply means I don’t blow through my savings quite as fast.”

Wells’s job was among the 153,700 net new part-time jobs that Statistics Canada said were added last year, while 60,400 full-time positions were created, less than half the number gained in each of the past two years.

The story is much the same for Sean Murray, who at 43 is struggling to pay rent in Red Deer, Alta. and care for his three- and six-year-old kids.

“I’m in the same boat as everybody else, I’m just barely scraping by by paying my rent,” Murray said. “I keep getting disconnection notices left and right, right and left. It’s heartbreaking.”

He lost his full-time oil patch job in December 2015, and since then has cobbled together hours here and there, doing some clean-up work after the Fort McMurray fire and now on a four-day job helping backfill a pipeline dig. He doesn’t know where he’ll find work next.

A TD Bank report this week noted the share of full-time jobs in Canada declined through recessions of the 1980s and 1990s and still hasn’t recovered from the drop that happened in the 2009 recession.

Overall, the TD chief economist Beata Caranci and senior economist James Marple noted that the rise in part-time work shows the potential for hidden weakness in the job market.

“The sharp rise in part-time work over the past year suggests that the labour market is not as healthy as the headline numbers suggest,” Caranci and Marple wrote in the report.

That’s certainly the case for Wells, who despite now having some part-time work says he has already burned through his RRSPs and other savings, and now has his 21 and 22-year-old children back at home after he was no longer able to pay their university tuition.

The whole family is now working, which Wells says is the only reason they haven’t lost their house. He’s trying to sell it, but hasn’t found a buyer.

But with his family together and still in the house, he counts himself fortunate on some fronts compared with others he knows who are also struggling with part-time work.