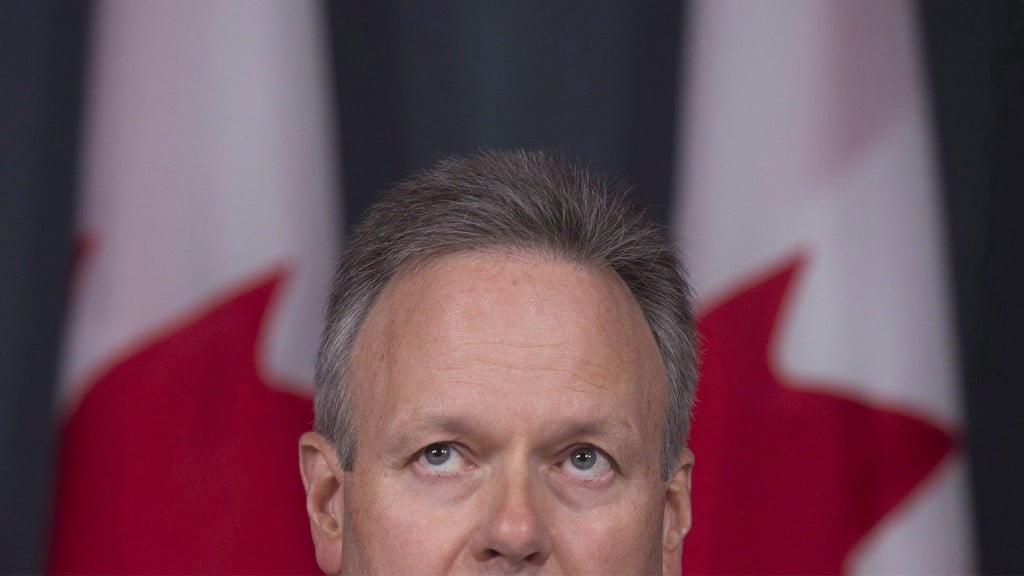 Eat your heart out, Donald Trump.

The U.S. President ascended to the White House on the promise he would deliver annual growth of four percent. We’re still waiting. But up in Canada, growth in Prime Minister Justin Trudeau’s economy surged to an annual rate of 4.5 percent in the second quarter, according to Statistics Canada.

The latest growth figures are too good to be true —demographics, weak productivity, heavily indebted consumers, and rising interest rates will constrain Canada’s economic growth eventually. But for now, the economy continues to exceed expectations, suggesting the combination of fiscal stimulus and ultra-low interest rates finally jolted Canada’s economy out of a multi-year malaise.

The second-quarter growth rate was the fastest since the third quarter of 2011 and significantly stronger than most forecasters had anticipated. The Bay Street consensus was a growth rate of around 3.7 percent, while the Bank of Canada in July predicted an annualized advance of only 3.4 percent. Even if economic output slows in the second half of the year, Canada’s gross domestic product is on track to expand at least three percent in 2017. It’s been five years since Canada’s economy has hit that mark, one of the longest stretches of economic mediocrity on record, according to Bloomberg News.

There is lots to like in the latest GDP figures. Exports of goods and services were the biggest contributor to growth, advancing 2.3 percent from the previous quarter, the biggest increase in three years. Bitumen and natural gas led the increase, even as prices fell from earlier in the year. But for the first time in a long time, Canada’s trade story is bigger than energy. International shipments of industrial equipment, for example, surged 8.2 percent from the first quarter, matching the biggest increase since early 2000. 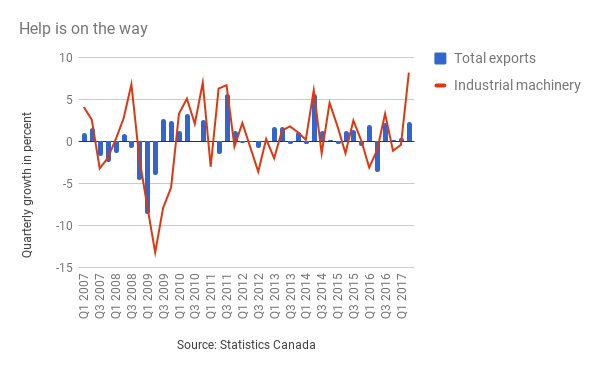 A few more things stand out. Non-residential business investment grew for the third time in four quarters, after declining for seven consecutive quarters starting at the end of 2014. And the household saving rate rose to 4.6 percent from 4.3 percent in the first quarter, as disposable income grew slightly faster than spending. That’s a drag on growth, but a welcome one if it means households have begun doing something about record levels of debt.

One of the reasons these extremely good times can’t last is that most households simply aren’t being paid enough to go on driving economic growth as they have in recent years. Compensation rose 0.8 percent in the second quarter, compared with quarterly gains of one percent in the first quarter and 1.2 percent in the fourth quarter.

The GDP data also highlight a reason why Canada will struggle to compete in a global economy dominated by the advances in technology. Businesses increased spending on intellectual property by 2.1 percent this spring, the second consecutive quarterly increase. StatsCan presented this as a turnaround, which could be true. But it’s a turnaround from a long period during which investment in intellectual property was exceptionally weak. 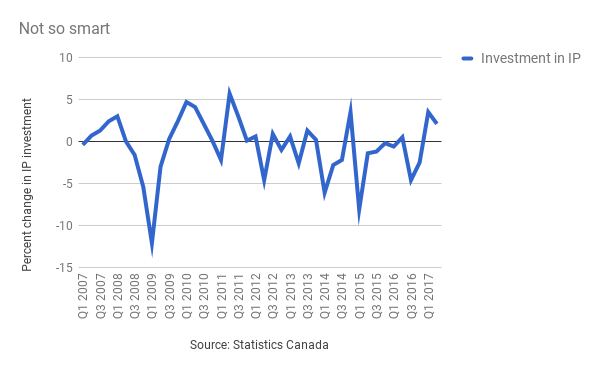 There is good reason to wonder about Canada’s economy strength over the medium term, but 4.5 percent growth is 4.5 percent growth. Within a couple of hours of the release, some on Bay Street were shifting their predictions of when the Bank of Canada will next raise interest rates to next month (the scheduled date for any changes is Sept. 6) from October. The central bank cares mostly about inflation. In July, it said the economy was on track to exceed its non-inflationary speed limit by the end of year. But with the economy growing so much faster than projected, policy makers may well feel compelled to advance their plans to raise interest rates in order to keep up.