When it comes to Justin Trudeau's innovation agenda, what didn't appear in the budget was as important as what did 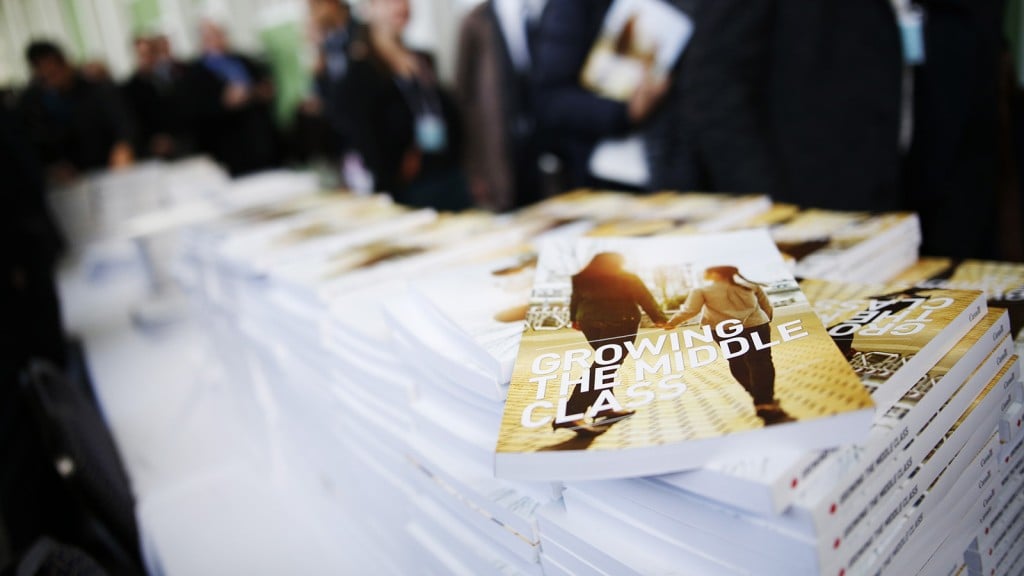 While Budget 2016 does earmark money for universities and research grants, most of the initiatives are described as interim measures until the government’s “Innovation Agenda” is rolled out later this year and next. Experts say that’s a probably a wise move since the problem has as much to do with policy as it does a lack of funding. “The biggest mistake would be to include an innovation policy in the budget, where you make changes year-to-year,” says Dan Breznitz, a professor at the University of Toronto’s Munk School of Global Affairs. “The really important thing this government needs to show is a long-term commitment.”

There’s a lot of ground to make up. Canada has for years lagged other countries when it comes to key innovation measures like filing patents and corporate spending on research and development. Some blame the weak performance on our heavy reliance on boom and bust resource companies. Others point the finger at industries that are overly protected from foreign competition. Whatever the root cause, the end result is the same: dismal productivity that holds back economic growth.

Ottawa did, however, offer a few hints of the direction it intends to move. The budget promised to spend $800 million spent over four years, beginning in 2017, on supporting innovation “clusters and networks” across the country. These are regions where government, industry and universities can all be found working together and feeding off each other. The high-tech cluster in Kitchener-Waterloo is one example. The aerospace industry around Montreal is another. But there were no details on where, exactly, the money would go.

More immediately, Ottawa promised to make $2 billion available to universities over three years to pay for 50 per cent of big infrastructure projects like new research labs or training facilities. Another $95 million will be spent annually on research granting councils. However, while Breznitz says investments in scientific research are important, he noted Canada is already a leader in this area. Where we struggle, he says, is finding ways to turn all that research into high-demand commercial products and services.

What didn’t appear in the budget’s pages was also key. The Liberals abandoned plans to change the way stock options are taxed—much to the relief of  tech start-ups, which rely on stock options to attract employees.

Also important was the government’s pledge to “define clear outcomes—objectives and metrics to measure progress” when it comes to its innovation plans. That includes pledge to develop a performance measurement framework for business accelerators and incubators across the country.

In short, Canadians will have to wait and see what the government’s innovation regime will ultimately look like, and to see whether it will actually work. But one thing’s clear: change can’t come soon enough. “People always equate innovation with [the launch of] new companies,” says Breznitz. “But Canadian businesses are failing at innovation everywhere.”