The price jump was fuelled by markets in Toronto, Hamilton and Vancouver 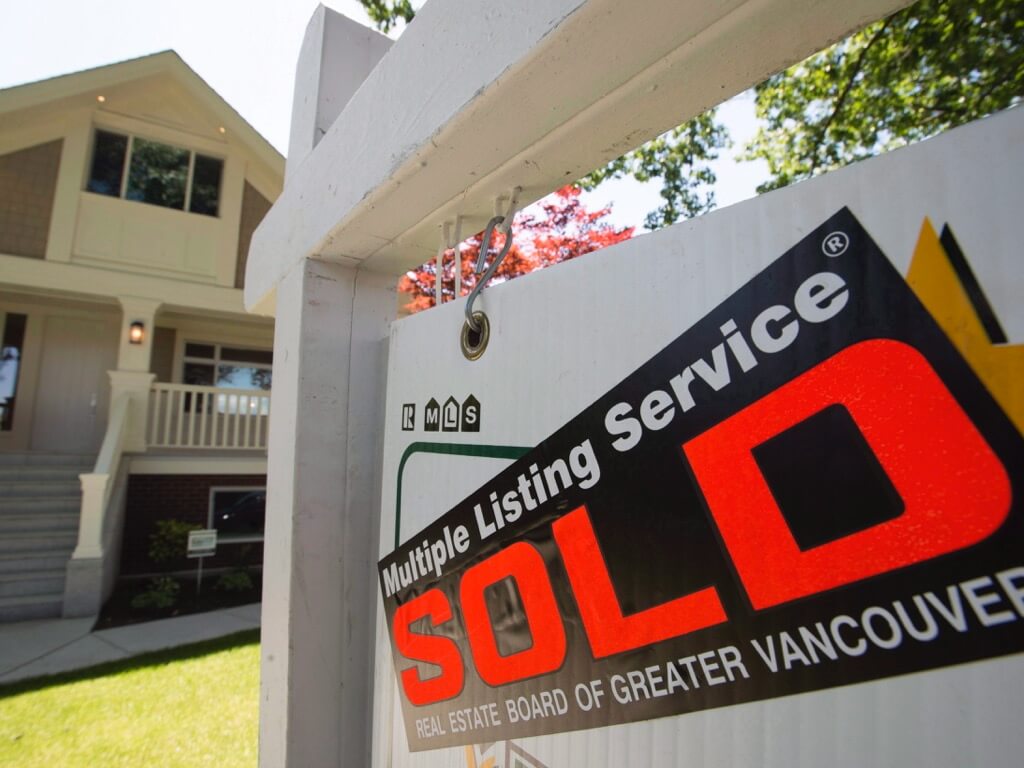 TORONTO – Canadian home prices posted a record jump for the month of February, fuelled by the Toronto, Hamilton and Vancouver markets.

The Teranet-National Bank national composite house price index gained 1.0 per cent for the month, the largest February increase in the 18-year history of the index.

However the story wasn’t the same across the country as seven of the 11 major cities tracked posted a drop for February. Halifax slipped 1.9 per cent, while Calgary fell 1.3 per cent.

MORE: How Canada’s big banks pumped up the housing bubble

The year-over-year jump was due to a record 23.0 per cent increase in Toronto and a 19.7 per cent gain in Hamilton, also a record.

“In a city where apartments account for only 26 per cent of home sales, affordability of other types of dwellings has become an acute problem,” he wrote in a note.

However, he noted that there are regional differences.

“In order to accurately assess the Canadian home resale market, it is essential to recognize the dichotomy between markets like Toronto, Hamilton and Victoria, where price growth is in the double digits, and other markets where the progression of home prices has been much more moderate, if not negative,” Pinsonneault wrote.

A red-hot housing market in Toronto has raised concerns in recent months and prompted talk about a foreign buyers tax like the one instituted in Vancouver.

The B.C. government brought in a 15 per cent tax on foreign buyers last August.

Prices in Vancouver, while up in February compared with a year ago, are off their highs set in September as measured by the Teranet-National Bank index. The number of sales in the city has also decreased.

The price index came one day ahead of the latest home sales figures from the Canadian Real Estate Association expected Wednesday.