Sudden shakeup due to 'unprecedented change in the retail industry' 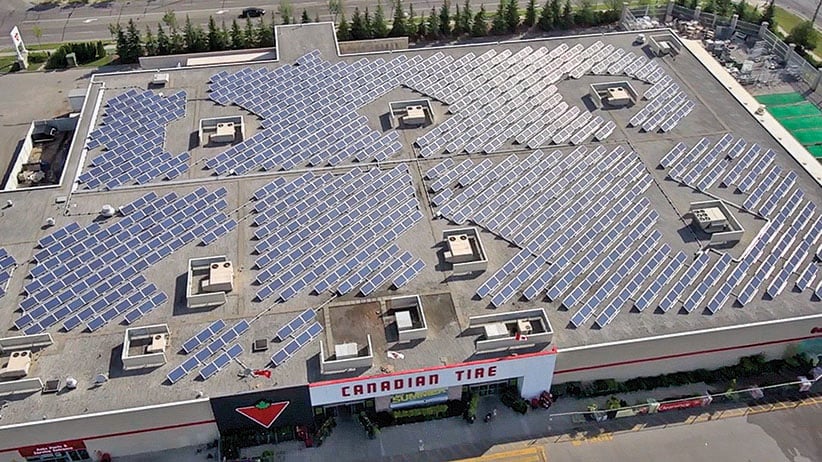 TORONTO — In a surprise move, the head of one of Canada’s biggest retailers, Canadian Tire, is leaving the top job after less than two years.

Canadian Tire Corp. (TSX:CTC.A) announced Wednesday that president and CEO Michael Medline is being replaced by his predecessor, Stephen Wetmore. The shakeup is effective immediately.

The newly-reinstated Wetmore will step down as deputy chairman of the board, but will stay on as a director at the company.

“The board of directors has given me a clear mandate to take our iconic brand to the next level,” he said in a statement, adding that the retailer needs to continue to “rapidly evolve” to meet customers’ and shareholders’ expectations.

Maureen Sabia, the chairwoman of Canadian Tire’s board of directors, said the unanimous board decision is due to “unprecedented change in the retail industry.”

Since Medline became CEO at the Toronto-based retailer in 2014, oil prices have plunged to below US$50 a barrel, creating economic hardship in Western Canada. At the same time, Canadian Tire has also had to face off with U.S. competitors such as Walmart and Lowe’s, which recently merged with home renovation retailer Rona.

“While our short-term priorities are delivering results, the board’s responsibility is the long-term success of Canadian Tire. Stephen transformed our company during his previous tenure and laid the foundation for our current performance,” said Sabia.

She added that the board believes Wetmore “is uniquely qualified” to lead Canadian Tire through the increasing complexities of the new world of retail.

Wetmore was CEO from January 2009 to December 2014. He was unavailable for comment Tuesday.

Desjardins analyst Keith Howlett said in a note that Wetmore had been working closely with senior management for several months and suspects the leadership change was due to a disagreement with Medline over the company’s digital strategy and its pace of implementation.

“We consider CTC’s digital strategy and its rapid implementation as the rightful top priority. The future is now,” he said in a note.

Howlett added that although the company has been delivering on its short-term expectations, the view of the board is focused on long-term results.

RBC Capital Markets analyst Irene Nattel said Wetmore had stepped aside from the helm in 2014 despite the board’s wishes. His return signals that he’s “ready and eager” to take on the top gig again.

“Looking back at Mr. Wetmore’s tenure, it was under his leadership that the current strategy was developed, and it was he who put the team in place that is now delivering the performance we are seeing at CTC,” she said in a note to investors.

In the past few years, the retailer has been growing its digital focus. It released a Canadian Tire print catalogue that had interactive capabilities, experimented with digital flyers and targeted social media ads for athletic retailer Sport Chek. It also improved its website to allow for online ordering and pickup in store.

In addition to its banner stores, Canadian Tire also owns casual and industrial clothing chain Mark’s and FGL Sports, which operates Sport Chek, Hockey Experts, Sports Experts, among other stores. The company also has nearly 1,700 gas outlets and a financial services division. It was founded in 1922.

Canadian Tire is set to report its second-quarter results on Aug. 4.