While the U of Waterloo alumnus has some negative feedback for capitalism in its current form, he uses market forces to put his massive wealth to work for the betterment of society 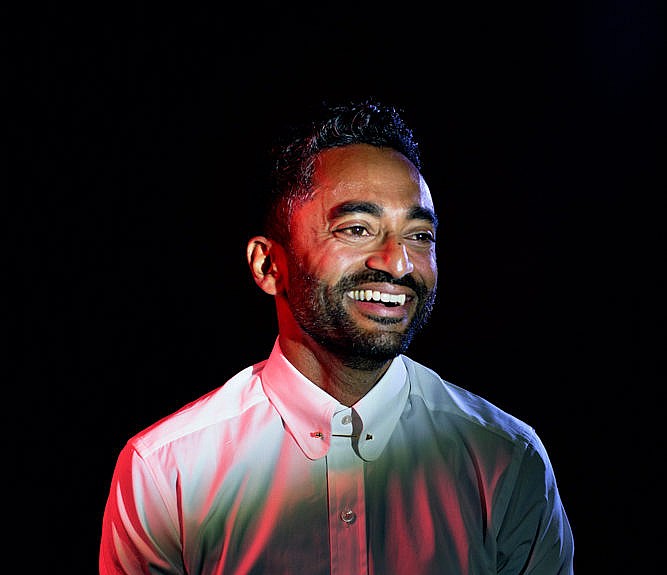 In early April, as the pandemic devastated the global economy and governments considered how to respond, CNBC host Scott Wapner checked incredulously to make sure he was hearing his guest, Chamath Palihapitiya, correctly.

Palihapitiya, a billionaire venture capitalist, was making an argument that was decidedly counter to his own interests—if you define his own interests as policies that make billionaires richer. Palihapitiya said major corporations shouldn’t get government bailouts, that they should be left to go bankrupt if that’s what the forces of the market dictate. “Why?” a confused Wapner asked. “How does that make sense in the broader scheme of the economy?”

At that, Palihapitiya unleashed one of his trademark screeds.

“Who are we talking about? We’re talking about a hedge fund that serves a bunch of billionaire family offices? Who cares? Let them get wiped out. Who cares? They don’t get to summer in the Hamptons? Who cares?” he said. “On Main Street today, people are getting wiped out. Right now, rich CEOs are not, boards that have horrible governance are not. Hedge funds are not. People are.”

Palihapitiya, who was born in Sri Lanka, raised in Ottawa and educated at the University of Waterloo, has a tendency to do things like this. He’s called his venture capitalist peers “soulless milquetoast,” and told attendees at a San Francisco event that any founder whose start-up fails because of spending too much money on fancy offices and snacks is “a f–king moron.” He’s said that social media platforms like Facebook, where he used to work, are “destroying how society works.” (He walked the latter comment back a bit after it went viral, saying he believes “Facebook is a force for good in the world.”)

They may not always like what he has to say, but when Palihapitiya talks, people listen. He has biting commentary on a lot of subjects, yet nothing but praise for Canada, particularly when it comes to its social safety net and his alma mater. And while he has a lot of negative feedback for capitalism in its current form, he uses market forces to put his massive wealth to work for the betterment of society.

The mission statement of Palihapitiya’s fund, Social Capital, is “to advance humanity by solving the world’s hardest problems.” It gained renown by placing prescient bets on companies like Slack, as well as making mission-driven investments in health-care and education companies. Following a dispute among its founding partners, the fund is now essentially Palihapitiya’s family office, leaving him free to make the investment decisions he most believes in.

Considering that freedom, Noble Chummar, a lawyer at Cassels Brock & Blackwell LLP and a friend of Palihapitiya’s, says the venture capitalist is exploring major investments in two areas: climate change and post-secondary education. In particular, Chummar says Palihapitiya is looking at ways to help bright students from around the world get Canadian educations.

Palihapitiya has maintained close ties with the University of Waterloo. He’s donated millions of dollars to the institution, implemented programs that bring students to work in Silicon Valley and returned frequently to give talks. “This is probably a top-five university in the world. The problem is to close the gap between perception and what is the reality,” he said in a 2016 fireside chat with the university’s dean of engineering.

Palihapitiya’s “who cares” rant on CNBC revealed a lot about how he sees the world. He’s achieved massive success by investing in people, companies and issues the market doesn’t typically care about. Expect him to keep doing so—whether his peers like it or not.