Previous estimate for the Kinder Morgan pipeline was $6.8 billion 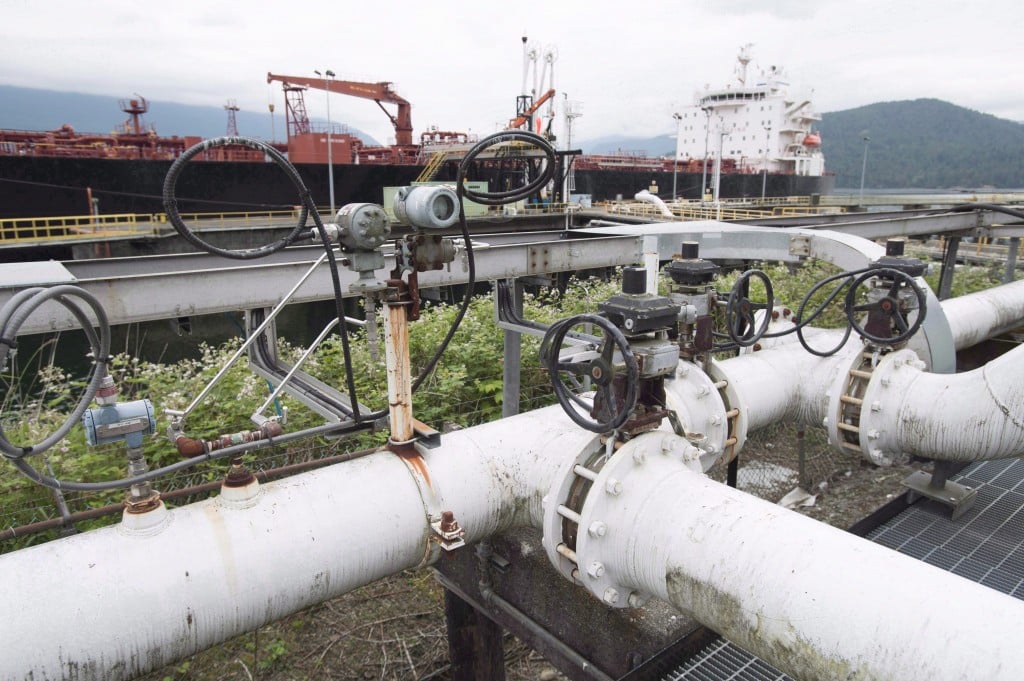 CALGARY – Kinder Morgan has increased the estimated cost of the Trans Mountain pipeline project to $7.4 billion and says it has confirmed shipping interest from producers.

The company said shippers have reconfirmed all but three per cent of firm daily oil shipment, representing 22,000 barrels per day.

Some existing and prospective shippers had picked up capacity on other pipelines, Kinder Morgan said, so it will be making that capacity available on the open market.

In 2012, thirteen shippers made 15 and 20-year commitments of 708,000 barrels per day, representing about 80 per cent of the expanded capacity, with the remaining 20 per cent left open to spot volumes.

The company said construction is set to begin in the fall, but many groups opposed to the pipeline have launched legal challenges to try and delay the project.