Digging below the surface

For landowners, property rights are only topsoil deep—and disputes with energy firms are on the rise 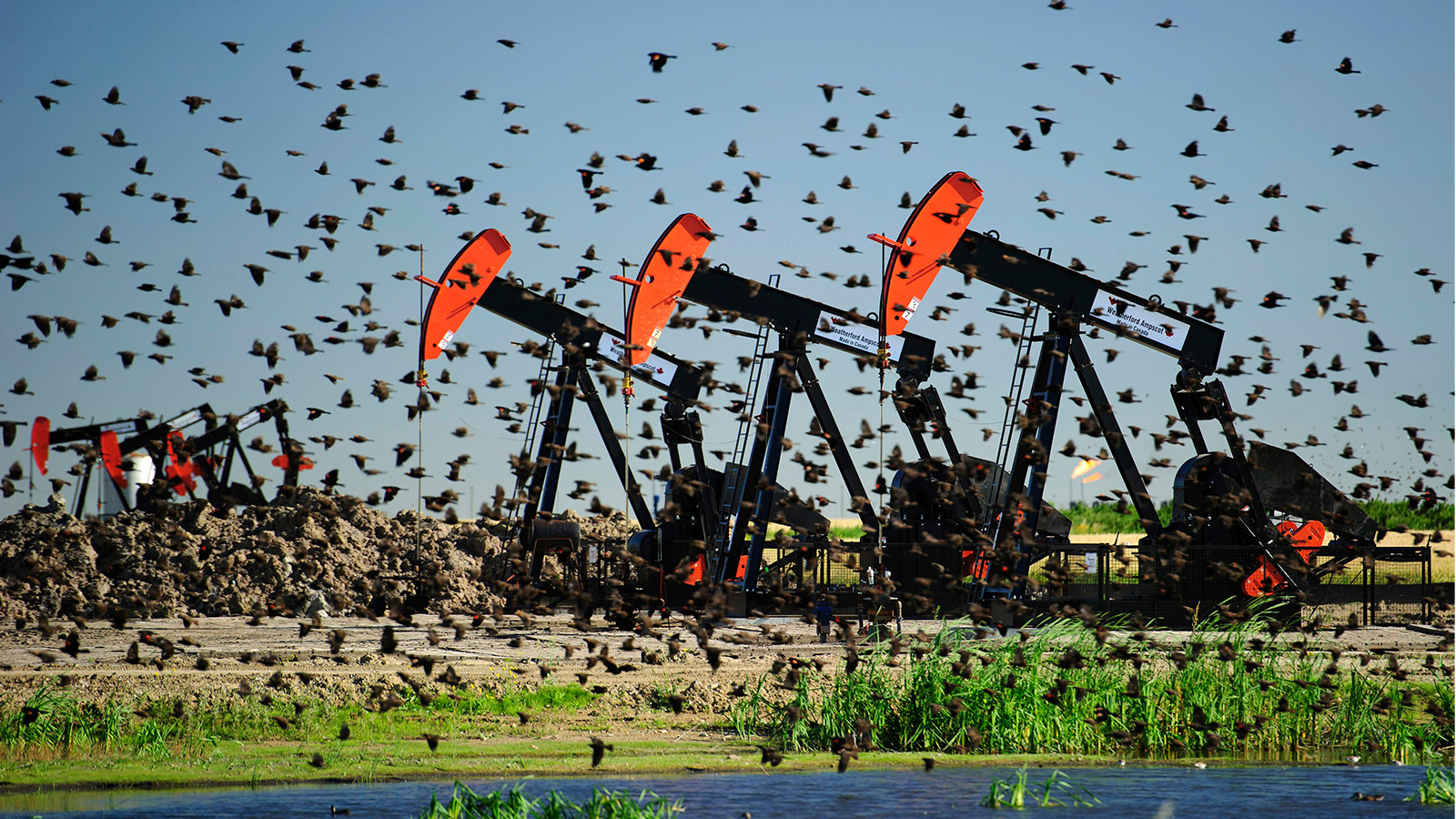 While driving to town in 2011, Carlyle Jorgensen spotted workers setting up an oil-drilling site on his land in southwestern Manitoba. The crew, from T. Bird Oil, apologized, perfunctorily, but only because they should have waited until all the necessary licences were approved. Because while Jorgensen’s family has owned the land since the 1950s, he doesn’t control the mineral rights below. Few property owners do. Even fewer realize how powerless they are should a company want what lies beneath.

Since the early 1900s the purchase of land has not included ownership of subsurface minerals. The federal and provincial governments own most of those rights, and many provinces lease them to the highest bidders. When disputes between companies and landowners arise over access and compensation, they go to provincial regulatory boards. While these boards ensure important resource projects don’t get held up, critics say landowner rights are being overlooked.

In Jorgensen’s case, oil companies are keen to access the part of the Bakken oil field beneath his farm. That’s just one oil field. Then there’s natural gas. Fracking, which uses pressurized water, sand, and chemicals to fracture shale rock to harvest gas, is on the rise. Shale deposits being explored stretch across the Prairies and parts of Quebec and New Brunswick, while some companies also see potential in southern Ontario. In 2012, more than 13,000 wells were drilled in Canada, with 90 per cent in Alberta and Saskatchewan. That number is below the 27,000 wells in 2005, but drilling activity has risen since bottoming out during the recession at fewer than 10,000.

Jorgensen is now embroiled in a compensation dispute over six sites on his land that’s currently before Manitoba’s surface rights board. For most sites of between two and four acres, including service roads, surface owners get $3,000 per year. Jorgensen wants more because some sites on his land are larger. “Us landowners get read wrong. I don’t mind if they drill on my land, but when I own the surface I should have some say,” he says. “If the surface rights board issues a right of entry licence, they can go on my property. My approval isn’t needed. The system is unfair.”

Negotiations between landowners and oil and gas companies often, but not always, conclude amicably outside of court. In Pennsylvania, where companies exploring shale deposits must get lease agreements from landowners—leases that, once signed, allow companies to develop and produce wells—some dairy farmers complain that leaks from wastewater ponds have poisoned their cattle. “The number of disputes is increasing partly because of the amount of activity, but I think mainly because of the knowledge that landowners now have of the industry,” says Jorgensen. They’ve “seen the environmental impact that the industry has.”

Darryl Carter, an Alberta lawyer, specialized in surface rights after watching his family struggle against a company that wanted to drill on their farm. Wells aren’t the only concern. Access to land is granted to companies trenching pipeline, setting up transmission lines, or horizontal drill sites on land adjacent to mineral sites. “You can’t really stop them,” he says, but adds the system is ultimately fair. “Otherwise one person could stop an entire pipeline. The problem isn’t with the law; it’s with the people administering it, most of whom work at these regulator bodies in a part-time capacity.”

With so much provincial revenue at stake, says Carter, regulators too often bend in favour of the energy companies. For Jorgensen, that means his struggle is far from over.