Opinion: Ignore Trump's spin about saving American jobs. His protectionist measures, such as tariffs on washing machines, will drive up costs for households. 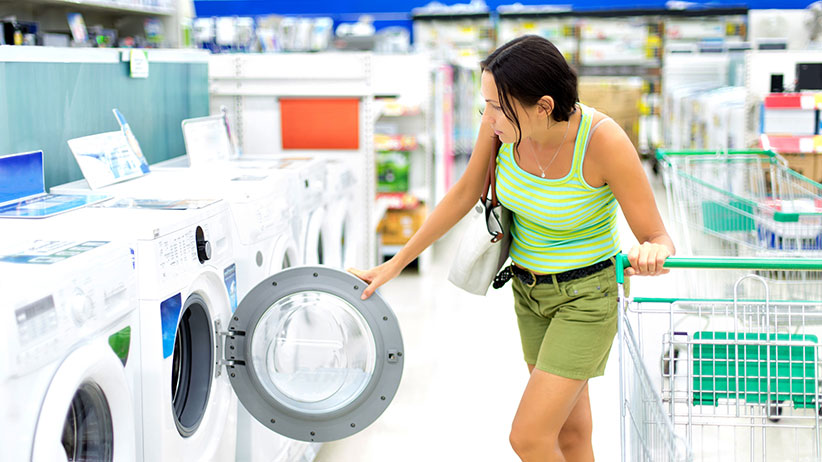 Make America More Expensive for Consumers. It doesn’t quite have the same ring as ‘Make American Great Again’ – U.S. President Donald Trump’s famous 2016 campaign cry. Nonetheless, it’s a more accurate reflection of the impact his trade policies are likely to have on the average American.

Earlier this week, Trump announced a 30-per-cent tariff on solar cells and modules, imported largely from China, as well as a 20-per-cent to 50-per-cent tariff on washing machines and parts from South Korean manufacturers Samsung and LG. It looks to be the opening salvos in the president’s long-promised trade war with Asian countries he believes are taking advantage of American workers. His earlier withdrawal from Trans-Pacific Partnership negotiations (recently concluded without the U.S.), threats to tear up NAFTA, as well as earlier duties imposed on Canadian softwood lumber and current efforts to drive down the value of the American dollar are all variations on the same Trump theme: trade is a game to be won.

Trump’s hyper-competitive belief that trade deficits are for losers is a fixation that dates back to his early days as a real estate developer. “Money was never a big motivation for me,” he wrote in his 1987 memoir Trump: The Art of the Deal. “Except as a way to keep score.” And trade statistics are how he keeps score on a global basis. Evidence that the U.S. runs a large trade deficit, particularly with China and Mexico, thus presents an intolerable situation.

MORE: Why is Canada jeopardizing NAFTA to protect 13500 farmers?

Of course economists never think about trade as a game. To the rational mind, trade is simply a way for countries to benefit from each other’s comparative advantages, and the resulting competition means consumers get the lowest possible price. Tariffs disrupt this logic and provide an unearned benefit to domestic manufacturers by allowing them to raise prices in the absence of foreign competitors. Sometimes even politicians grasp these ineluctable truths. “Trade is an economic alliance that benefits both countries,” former U.S. president Ronald Reagan said in a 1988 radio address. “There are no losers, only winners. And trade helps strengthen the free world.”

Regardless of past Republican wisdom, however, Trump has set his country on a collision course with free trade in the interest of saving a few American jobs. “Our action today helps create jobs in America for Americans,” he said Monday when signing the new tariffs into effect. “You’re going to have a lot of plants built in the United States that … would never have come unless we did this.” 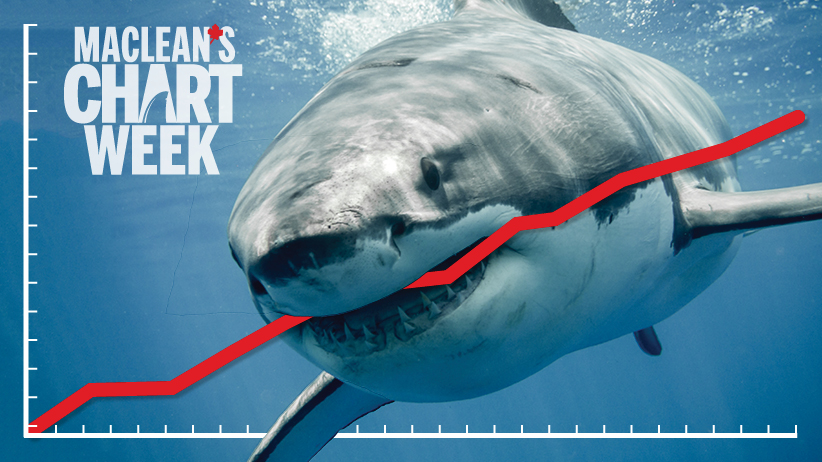 The 91 most important economic charts to watch in 2018

So will Trump be a winner when it comes to washing machines? Immediately following his tariff announcement, American appliance manufacturer Whirlpool said it was adding 200 full-time jobs to its washing machine plant in Clyde, Ohio. Score one for the president. On the other hand, an analyst at Goldman Sachs calculated the new tariff will push up washing machine prices across all manufacturers by between eight per cent and 20 per cent as low-price competition is stifled. It will also likely put a damper on new technology in the laundry room – consumer watchdog Consumer Reports points out the two South Korean firms are the most innovative in the marketplace. So any gain in terms of jobs will be met with a loss for consumers. And past experience suggests this sort of trade policy trade-off is far from fair.

READ: US slams Bombardier with massive and ‘absurd’ duty of 219 per cent

In 2009 President Barack Obama slapped a 35-per-cent tariff on Chinese car and truck tires, following familiar complaints from American manufacturers about unfair trade practices. Three years later, Obama boasted his measure had created 1,200 jobs in the domestic tire industry—it’s the sort of thing you can easily imagine Trump tweeting about.

But according to calculations by the Peterson Institute for International Economics, the benefit of those 1,200 jobs must be stacked against a host of other costs imposed on the rest of the American economy. Protected from lowest-cost Chinese imports, American tire manufacturers immediately began to raise their prices. The price of imports from competing countries such as Thailand and Indonesia also rose. As a result, domestic tire consumers found themselves paying US$1.1 billion more for tires, on an annual basis, than they would have without the tariff. On a per job basis, that’s US$900,000 per saved job—and at a time when the average U.S. tire factory employee was earning US$40,000 a year. As deals go, that’s a loser. Plus, the Chinese government responded to the tire tariff by slapping a 105-per-cent countervailing duty on U.S. chicken parts, causing a one-year drop in American exports of US$1 billion. Such are the casualties of a trade war.

To save a few manufacturing jobs, U.S. consumers were thus forced to overpay for every tire they bought, whether it was made by an American or not. And innocent chicken producers were caught in a billion-dollar crossfire. American consumers can expect a similar result with washing machines, solar panels and whatever else Trump decides to launch tariffs at in the coming year. By standing in the way of competition, the president is deliberately making life much more expensive for all Americans. Not so great.