It's in the nitty gritty of what we sell to the world, where it goes—and where it doesn't—that the shortfall in Canada's exports is most glaring 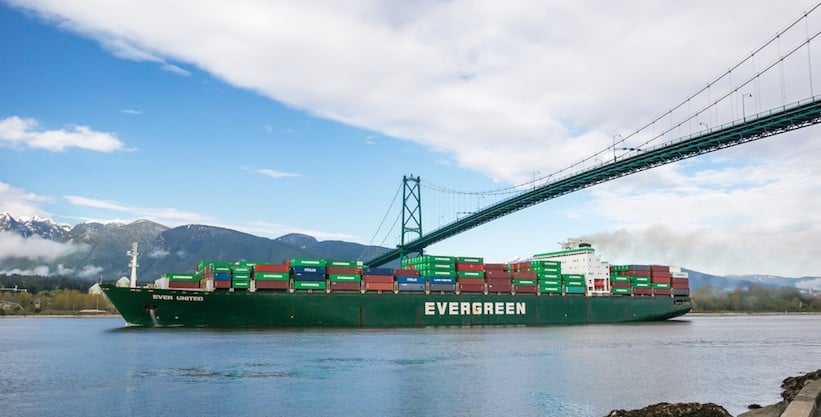 It’s no secret Canada’s export picture has been grim for some time now. Earlier this month when trade statistics were released for the month of March, they showed Canada suffered from a $3-billion trade deficit—the gap between the value of the stuff we sell to the world, and what we buy. It was the widest deficit in Canadian history, and while it was overwhelmingly due to low oil prices, it reinforced the ongoing challenges Canada faces when it comes to selling its goods abroad.

The mounting trade deficit aside, it’s in the nitty gritty of what we sell to the world, where it goes—and where it doesn’t—that Canada’s export shortfall is most glaring. Drawing on data from Industry Canada’s trade online trade statistics, here are five sad facts that show we have a lot of work to do. 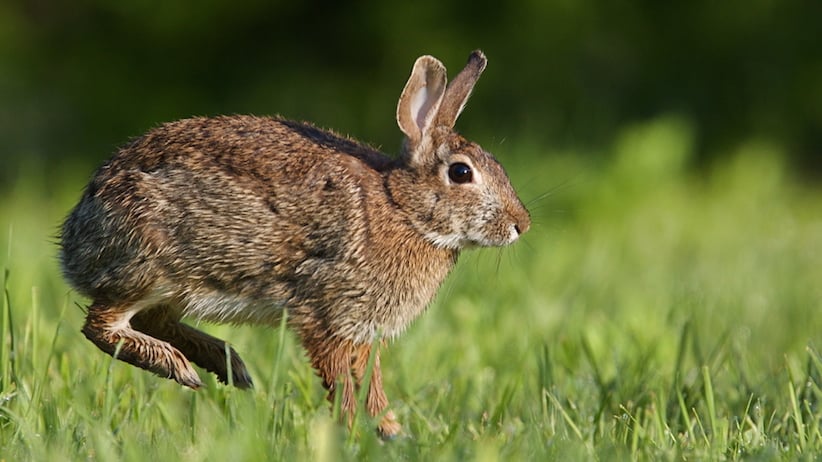 In 2014 Canada recorded $160.7 million in exports of “fur-bearing animal and rabbit production” to China, one of the fastest growing countries in the world, compared to $158.5 million worth in “automobile and light-duty motor vehicle manufacturing.” We’re not knocking rabbit farmers, but one industry employs 117,000 people, the other, not so much.

2. Canada is insanely dependent on the United States for oil exports. 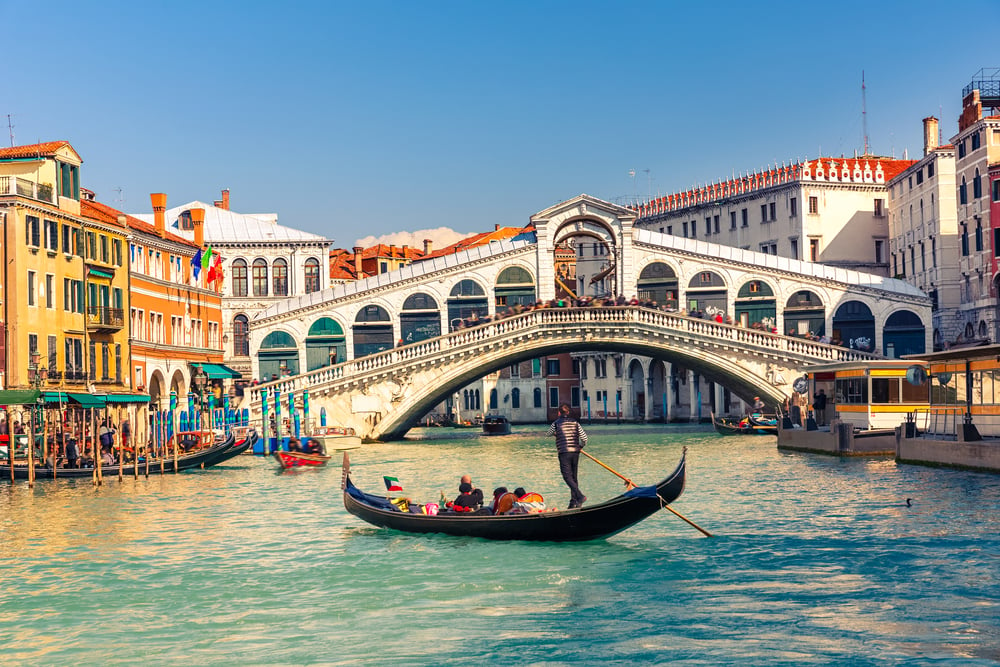 “Wait,” you’re saying, “that’s Italy, not America. What gives?” Well, in 2014 Canada’s oil and gas extraction industry exported $110.5 billion worth of energy products to the U.S., accounting for 97 per cent of all Canada’s energy exports. The next closest country was Italy, of all places, which received $1.5 billion worth of oil and gas. This Wall Street Journal story explains how at least some of that crude got there. 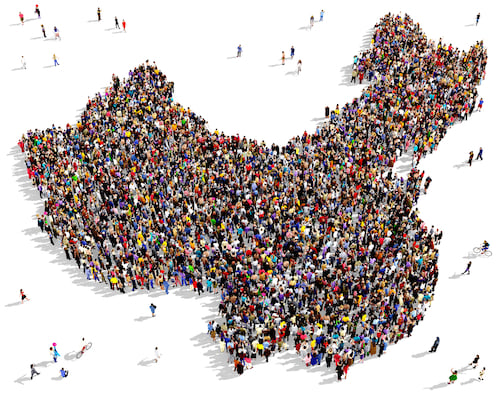 Canada’s total exports to China added up to just $19.4 billion in 2014. That works out to $14.30 for each man, woman and child living there. By comparison Canada’s exports to the U.S. translate into $1,260 per American. An optimist will tell you this shows we have plenty of room to grow our exports to the Middle Kingdom. A pessimist would point out that compared to 2013, the value of exports to China actually dropped five per cent, while they were up 13 per cent to the U.S. 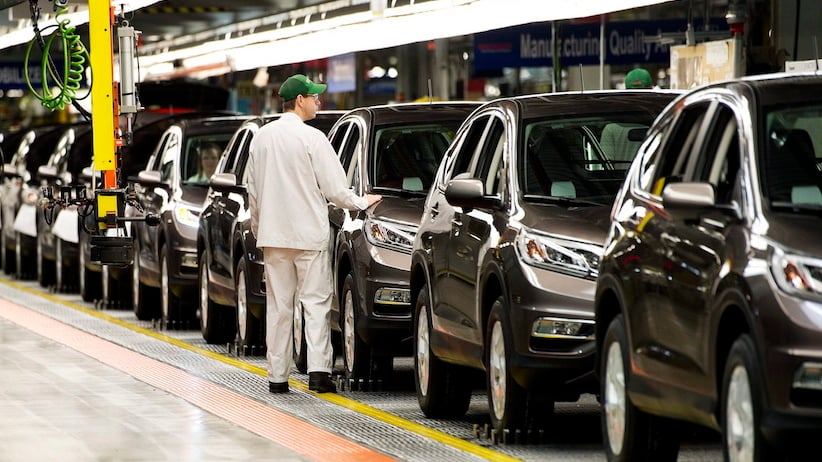 Over the 10-year period from 2005 to 2014 more than half of the top 10 countries that received manufacturing exports from Canada saw the value of those exports flatline or drop. Exports to the U.S. led the drop, down $59.3 billion, or 19 per cent (after adjusting for inflation). After factoring in the rare gains (up $4.9 billion to China and $1.2 billion to Mexico) manufacturing exports to Canada’s top 10 customer countries declined by $51 billion. 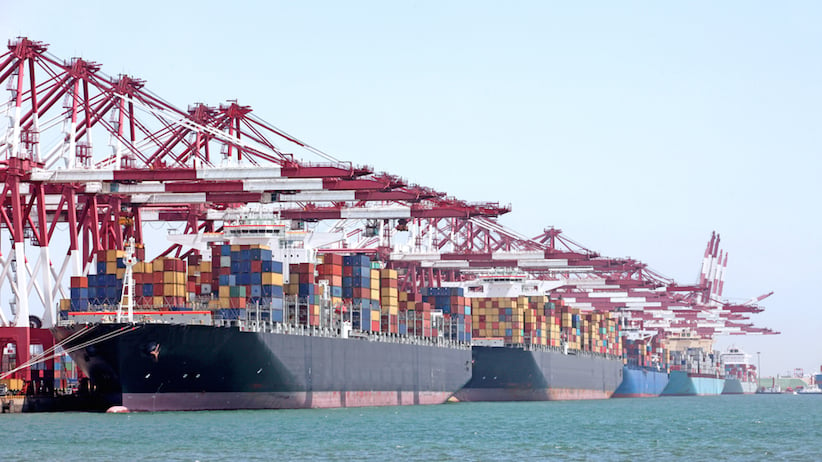 Between 2005 and 2014, a time when the Asia-Pacific region led the world in economic growth, Canada managed to expand the share of its exports going to the region from just six per cent to a little more than nine per cent. And even that was a decline from where our trade to Asia was in 2011.