Autos are about to replace oil and gas as Canada's biggest export for the first time in eight years, but don't get too excited 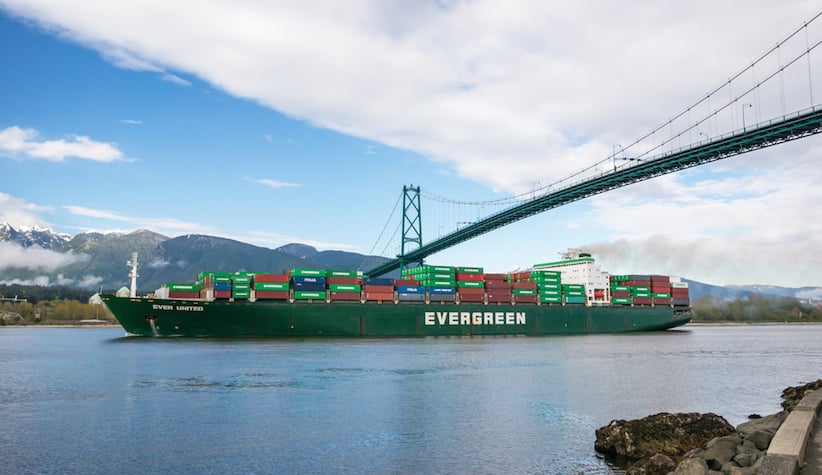 On Thursday, Statistics Canada will release the latest merchandise trade data for February, and I’m going to go out on a limb and say the reversal of fates for oil and autos will be the story of the day. Since oil prices began to crash last June, the value of Canada’s energy exports has been in free fall. At the same time, the low dollar has provided a tailwind to the recovery in the auto sector. Barring any major change in trend, for the first time since early 2007, Canada will have exported more motor vehicles and parts than oil and gas, becoming the country’s biggest export product.

The good news: Canada’s auto sector is slowly coming back to life and helping to offset the great Canadian oil shock of 2014-15.

Even if auto and oil exports don’t trade places when the new data are released on Thursday, that transition seems inevitable in the coming months.