Bank of Canada maintains interest rate at 0.5 per cent

Decision comes against a backdrop of low oil prices, a tumbling dollar and grim prospects for economic growth 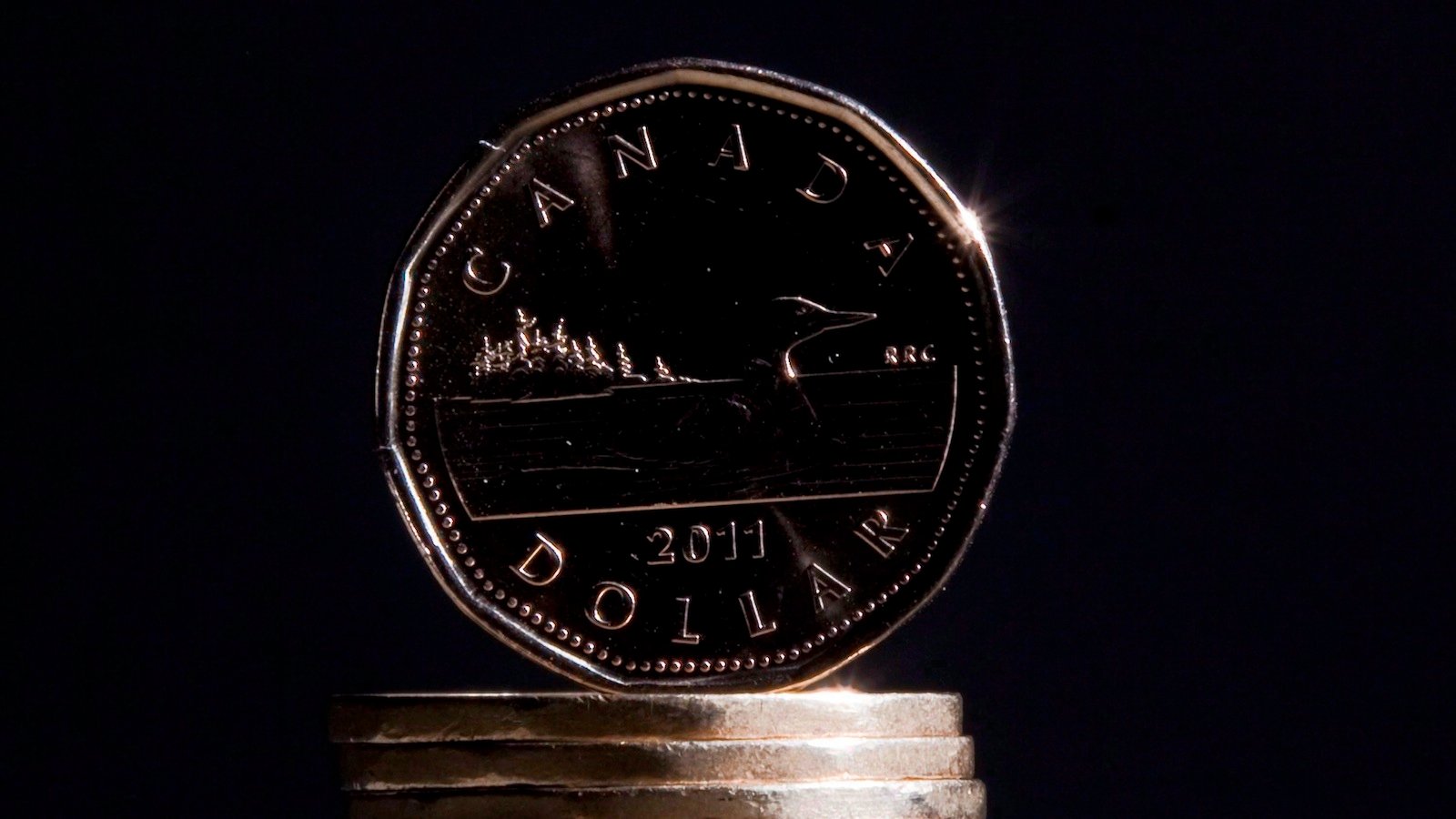 OTTAWA — The Bank of Canada is holding its benchmark interest rate at 0.5 per cent even as it downgrades its growth outlook for an economy hit by falling commodity prices.

The central bank made the scheduled announcement Wednesday as the country adjusts to what it describes as a complex mix of sliding resource prices, a falling Canadian dollar and weaker business investment.

“Prices for oil and other commodities have declined further and this represents a setback for the Canadian economy,” the bank said in a statement.

Leading up to Wednesday’s highly anticipated rate announcement, analysts were divided on whether the bank would move the rate — and whether it should.

Some observers called for a rate cut because of the magnitude of the oil-price shock. Others said the federal government’s promises to pump billions of dollars into infrastructure projects would be enough to keep governor Stephen Poloz from moving the rate.

Related: The worrying signs of another U.S. recession

The bank justified holding the already-low rate because the key indicator in its decision — inflation — has been unfolding as expected within its ideal target range.

The central bank also pointed to the anticipated economic benefits from Ottawa’s commitment to spend on infrastructure. The bank, however, said it did not factor in the potential positive impact of the measures because the details and the timing of the investments remain unknown.

They include changes to federal income tax brackets and increased spending outlined in the Alberta government’s budget. The bank predicted that combined, they will raise the country’s economic growth — as measured by real gross domestic product — by about 0.1 per cent this year.

Looking ahead, the bank now expects the long-awaited economic turnaround to take longer than expected, due to low commodity prices and weaker demand in Canada’s non-resource exports.

Related: One year after Poloz’s surprise announcement, what has changed?

As a result, the bank lowered its 2016 real GDP projection to 1.4 per cent, down from its fall forecast of two per cent. The bank expects the economy to eventually rebound and see growth of 2.4 per cent in 2017.

For the final three months of 2015, the Bank of Canada also lowered its growth forecast to 0.3 per cent, down from its October estimate of 0.7 per cent.

“The bank now estimates that real GDP growth stalled in the fourth quarter of 2015, resulting in a more pronounced slowdown than previously expected,” the report said, adding that “temporary softness” in the United States economy and public sector strikes in Quebec added to other negative factors such as cheaper crude.

The bank said the global price of oil has tumbled by more than US$20 per barrel since its October monetary policy report — putting prices about 75 per cent lower than their peak in June 2014.

However, when it comes to translating to cheaper prices at the pump, the bank said the cost of gasoline has not fallen “as much as the reduction in crude oil prices would suggest, based on historical experience.”

The monetary policy report also suggested that increasingly low crude prices are pushing oil producers to the break-even point for company cash flows. If a significant number of firms were affected, the bank said such a scenario would pose a potential threat to the broader economy.

“If prices were to fall to a sufficiently low level that a firm had difficulty covering ongoing operating costs … then not only would investment and employment be affected, but the firm could also stop operating and be forced into bankruptcy,” the report said.

Lower oil prices, meanwhile, have been big contributors to the sinking dollar.

While the weaker loonie has some negative effects, such as inflating prices on some consumer products and the cost of travel to the U.S., experts say it provides benefits for the overall economy.

The report also noted that national employment has remained resilient, even with the job losses in the commodity sector. This factor, combined with low borrowing costs, has led to higher household spending and debt.

The bank said household vulnerabilities have increased as a result, but that overall risks to financial stability have remained largely unchanged.

The bank’s next rate announcement is scheduled for March 9.