B.C.'s free loans to homebuyers won't buy much in Vancouver

B.C.'s plan to give new homebuyers interest-free loans is a terrible idea that will only worsen Vancouver's housing bubble 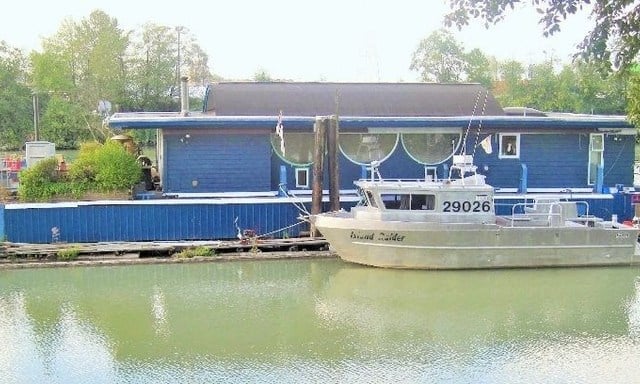 Attention, all young residents of Vancouver feeling shut out of the local housing market in this, the lead-up to May’s provincial election: Premier Christy Clark is here to help with free money!

Well, sort of. On Thursday, the government unveiled details of its new B.C. Home Owner Mortgage and Equity Partnership, which will see the province provide interest-free 25-year loans of up to $37,500—or five per cent of the purchase price of a home—with no requirement to start paying back the money for five years. Not everyone qualifies for this homebuyer subsidy, mind you—only people struggling to get by on household incomes of less than $150,000 a year can use it. And don’t go thinking you can buy a mansion, either: the maximum purchase price under Clark’s plan is $750,000.

Which, if you’re looking for a house and not a condo near downtown, leaves you with limited options.

How limited? Well, according to Realtor.ca, there are only four houses available for under $750,000. They don’t come with land. And you’ll have to build two of them. 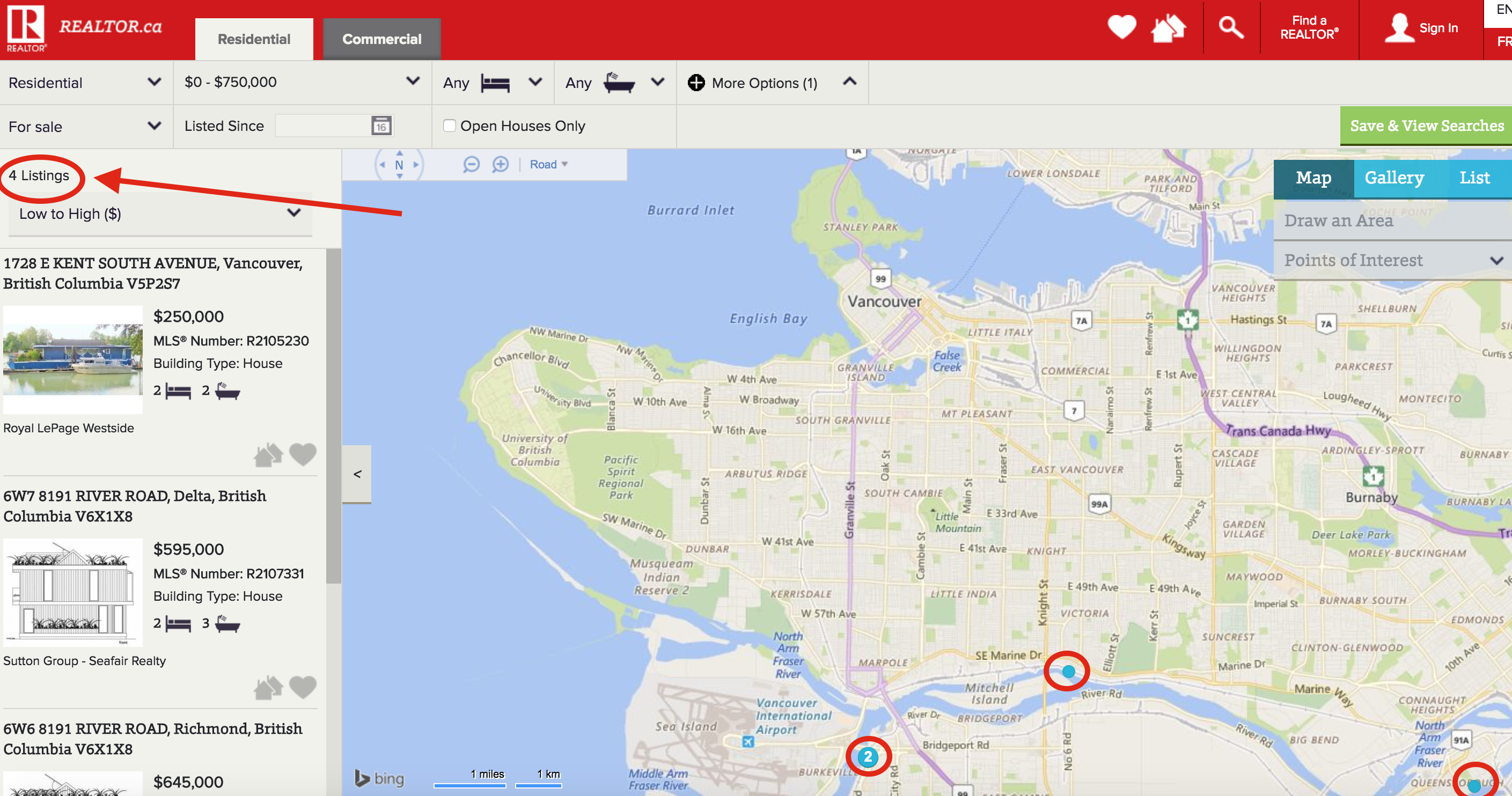 Here they are, from the most affordable to the most extravagant.

This is the house boat shown at the top of the page. It’s advertised in the real estate listing as a barge, and boasts “some architectural history.” The neighbours, as this image from Google Earth shows, are a tad industrial. 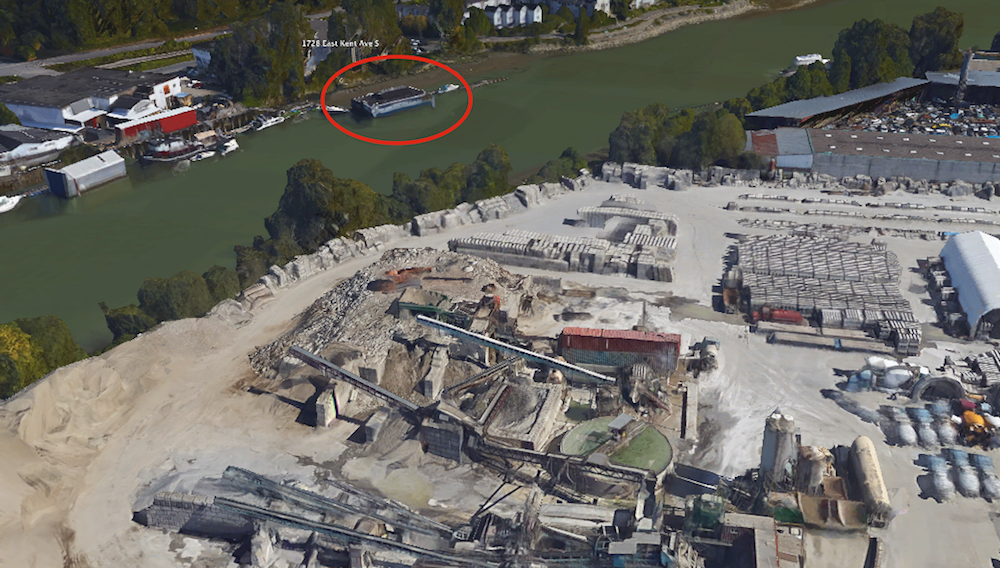 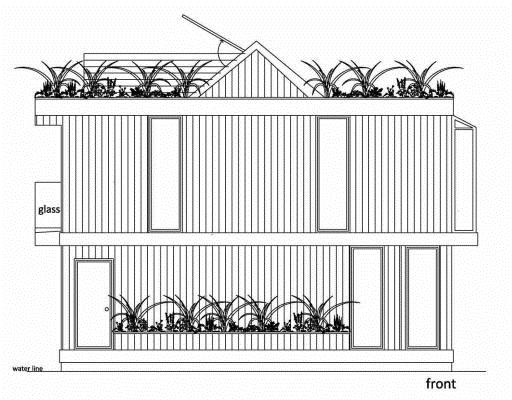 The listing invites homebuyers to “Build your new float home” with “sustainable living close to transit, YVR.” And by close, they mean just a short distance from the flight path of Vancouver International Airport runway 26L.

The most luxurious of the four houses available—”a rare bird is now available,” boasts the listing—is also the furthest from downtown. 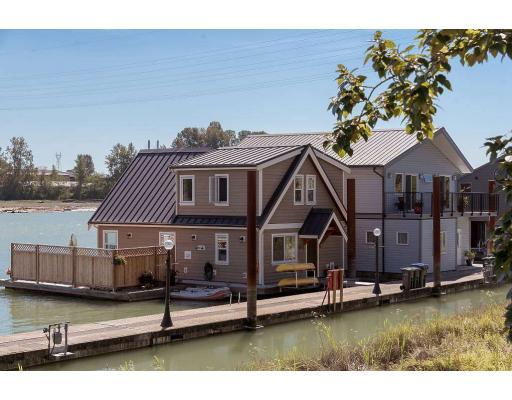 There are any number of things wrong with the Clark government’s new subsidy for homebuyers. As UBC Sauder School of Business economist Tom Davidoff noted, the program is “terrible policy” that inflated demand for a limited supply of properties. (Indeed, there are only 700 condo properties in the area mapped above that fall below the government’s $750,000 cutoff.)

The program also works against the efforts of the Canada Mortgage Housing Corp., Ottawa, the Bank of Canada, and even the B.C. government’s own measures meant to tame the overheated market. Indeed, now that Vancouver prices have started to decline, the subsidy has all the hallmarks of a panicky and politically motivated move to keep the real estate game going.

MORE: The gift and the curse of Canada’s housing bubble

Perhaps worst of all, it entices those who don’t necessarily have the means to buy a home into entering the market. And in five years, repayments on the loans will begin, coming on top of existing mortgage and any other debt payments. It’s like the teaser rates that enticed so many subprime borrowers into the U.S. market in the early 2000s and contributed to that country’s housing bubble when they reset higher and mortgage payments soared.

And that’s the point: when you’re in the midst of a housing bubble like the one gripping Vancouver (and much of the rest of Canada for that matter), everyone from governments to homebuyers do dumb things out of desperation.