The government has renewed its dedication to creating opportunities for a changing workforce. Now it needs action—and results 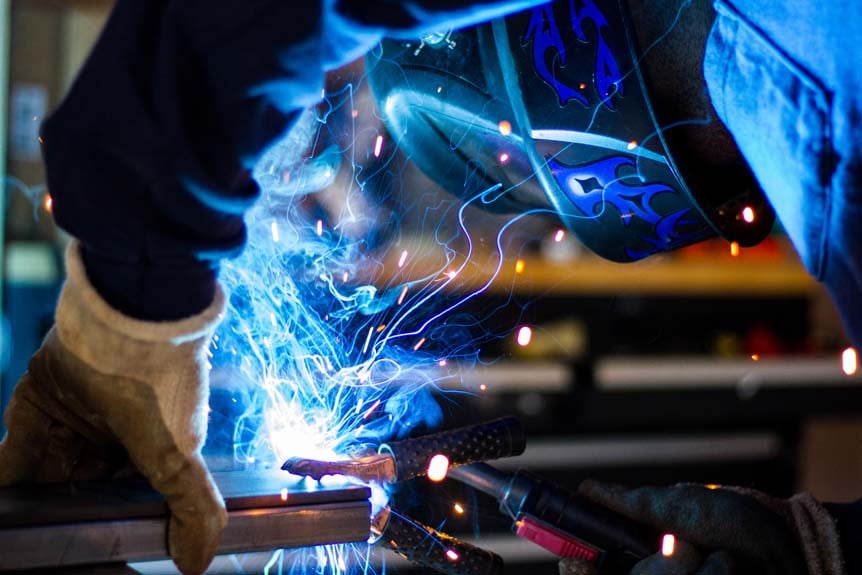 In some ways, Finance Minister Bill Morneau’s second budget is a vanilla-flavoured budget—generally acceptable and unlikely to offend most people. The government stays the course of Budget 2016, expanding on areas like skills and innovation, infrastructure, and Indigenous affairs, with a chapter dedicated to gender-related issues, such as gender budget analysis. There appears to be the intention to act, but in a context of slow growth and growing debt, there were no major new investment announcements or game-changing tax changes.

Take skills and innovation. The rumours were true: the government seems to have put a lot of effort into developing new initiatives and programs to promote growth and develop its workforce. Over five years, the government has promised to invest an additional $5.2 billion in these areas (on top of the $22.6 billion the Institute of Fiscal Studies and Democracy estimates is already being spent). While the investment is material, it pales in comparison to existing spending in the twin policy areas of skills and innovation.

First, the good news. In its planned initiatives, the government draws a clear connection between skills training and development and Canada’s capacity for innovation. Its “Innovation and Skills Plan” makes a number of commitments across six key focus areas, including advanced manufacturing, agri-food, clean technology, digital industries, health/bio-sciences and clean resources, to foster growth and get more Canadians working. To focus its efforts using data and evidence, the government has committed to funding a new organization that will support skills development and measure skills gaps in Canada, with a $225 million investment over four years with $75 million per year thereafter.

The budget recognizes that skilled people are the backbone of an innovative and productive economy. The commitments claim to address new workers, older workers, and underrepresented workers like Indigenous peoples and women. There is, for instance, $395.5 million over three years to focus on skills development for vulnerable youth in the hopes of linking them to the labour force.

Curiously, however, most initiatives seem to be geared for execution from businesses and post-secondary institutions. It’s in labs and small and medium enterprises in which innovation appears slated to occur. For instance, the government commits $221 million over five years to support work-integrated learning opportunities for post-secondary students and graduate students via the Mitacs program (with the goal of 10,000 placements per year). There’s a horizontal effort within Innovation, Science and Economic Development Canada, to create a platform called “Innovation Canada.” The platform is meant to support people inside and outside of government who are working on innovating in Canada. Superclusters (replacing the “clusters” mentioned in the Liberals’ 2015 electoral platform and in Budget 2016), are getting $950 million in funding over five years to be doled out on a competitive basis to support business-led innovation in a variety of sectors, namely the six areas of focus.

Connecting skills and innovation, leveraging data for decision-making and investing in people to promote growth, appear to be reasonable strategic decisions. We know from other jurisdictions, like Germany, that ‘saving people, not jobs,’ and triangulating efforts between government, industry and labour to fill skills gaps and promote innovation, are considered best-practices.

And now, for the opportunities. There are two areas where the government misses the mark or could have made their vanilla budget on innovation and skills into a sundae with hot fudge and sprinkles. First, the government needs to broaden its definition of innovation. There’s a significant focus on research and development, the natural sciences and business as sources of innovation. The narrow focus suggests that improvements happen in labs or in business incubators, when in fact, innovation happens across sectors and everywhere from a shop floor and a carpenter’s bench, to sophisticated research labs at the cutting edge of photonics and brain analysis.

For a truly innovative and productive economy, the government has an opportunity to include individuals who don’t find themselves in the post-secondary school system (i.e. colleges and universities) or competing for funding for their tech start-up. A variety of skills are needed to fuel an economy, and with all the planned investments in infrastructure, Canada is going to need everyone from coders to masons. As the government looks to engage with the provinces to rethink existing labour market agreements that fund worker training, they should consider how to reach those with the capacity to innovate in apprenticeship fields and trades. Innovation means white lab coats and utility belts; they’re not mutually exclusive.

Second, while the government can be applauded for committing to a review of existing innovation and clean tech programs, it leaves out a review of skills programs. With approximately $14.2 billion annual spending on skills (not including money for Employment Insurance (EI) benefits), the government misses an important opportunity to align its innovation and skills agenda (as it appears to have intended), and loses the opportunity to reallocate and realign a significant chunk of spending. To get the most value for its spending and to foster a cohesive approach to skills and innovation, the government should consider what’s already being done in both policy areas. If people drive innovation, it doesn’t make sense to look only at half of the equation (innovation) without considering how skills training and development is being promoted and undertaken.

The government’s commitments and strategic thinking on skills and innovation signals a renewed dedication to growing the economy and creating opportunities for a changing workforce. The challenge is to now put them into action with measurable results.

Helaina Gaspard is Director, Democratic Institutions at the University of Ottawa’s Institute of Fiscal Studies and Democracy.