Bully for the white-collar crackdown

Jason Kirby on why the U.S. is proposing jail time for white-collar crime, and why that’s a sign of confidence in the economy 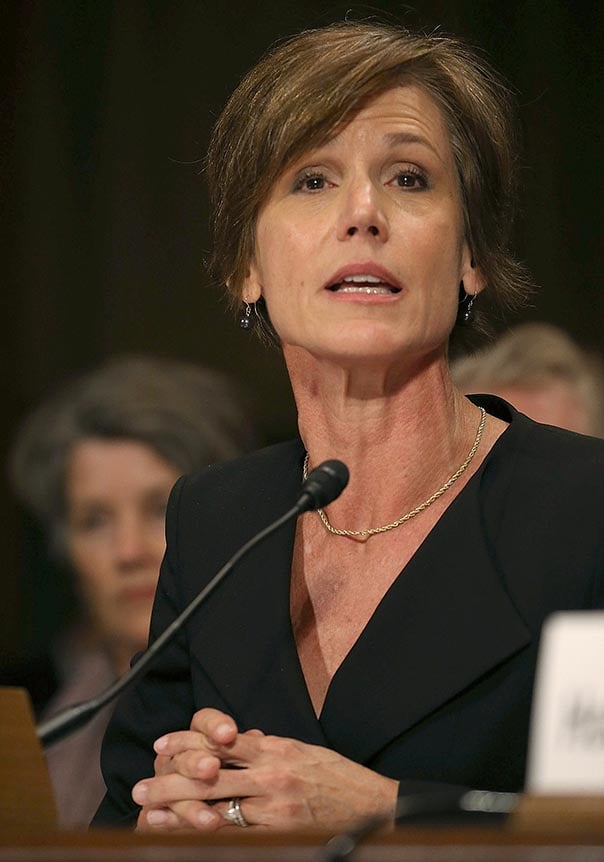 In early 2005, Martha Stewart was sitting in a prison camp in West Virginia, serving out her five-month sentence for lying about the sale of a few thousand shares in a biotech company. At the same time bankers, analysts, traders and mortgage underwriters at some of America’s largest financial institutions were deep into a shell game that would nearly bankrupt the global economy three years later. Looking back, it’s an interesting juxtaposition, because as we know now, Stewart (and, for a little Canadian content, Conrad Black) would be among the last prominent American corporate executives to be sent to the slammer for financial crimes.

To jail or not to jail, or more precisely, to pursue criminal charges or to just leave white-collar cases up to civil courts—where the likely outcome is a fine and no admission of wrongdoing—was a question the U.S. government would face a lot in the wake of Wall Street’s implosion in 2008-09. With federal prosecution of white-collar crimes at a 30-year low, the answer has overwhelmingly been to take a pass. But that’s about to change, it would seem.

Last week, in a memo to federal prosecutors across the country, deputy U.S. attorney general Sally Yates laid out a tough new policy that targets the individuals responsible for bad behaviour and will make it far harder for Wall Street firms to make investigations go away by simply paying off the Justice Department. Noting that “corporations can only commit crimes through flesh-and-blood people,” Yates stated a company will have to hand over evidence about executives and employees before it will receive any credit for co-operating with authorities.

There’s been mounting anger this year at the fact that, since the crisis, no senior executive at any of the firms that went bankrupt or received billions in taxpayer bailouts were ever held to account for fraudulent behaviour. But until now, one important barrier has stood in the way of tougher enforcement—the “Holder Doctrine,” a policy established by former attorney general Eric Holder in 1999, when he was deputy attorney general. Boiled down to its essence, it held that federal prosecutors had to consider the “collateral consequences” of pursuing criminal charges against companies.

In the past that meant taking into account the impact on shareholders and employees should a company suffer as a result of a conviction. But after the upheaval of the financial crisis, those consequences grew dire—convict a bank or a banker of fraud and you could bring down the financial system and threaten the broader economy.

A couple of years ago Holder explicitly spelled out that danger in testimony to a Senate committee: “I am concerned that the size of some of these institutions becomes so large that it does become difficult for us to prosecute them when we are hit with indications that if we do prosecute—if we do bring a criminal charge—it will have a negative impact on the national economy, perhaps even the world economy.”

A key obstacle to changing this mindset walked out the door earlier this year when Holder himself left the Obama administration. (He’s gone back to a job as a corporate defence attorney—surprise!) That certainly paved the way for the Justice Department to address the backlash against Wall Street’s sweetheart deals. “Americans should never believe . . . that one’s criminal activity will go unpunished simply because it was committed on behalf of a corporation,” Yates said in a speech last week.

But the new policy is even more significant than it first appears. It’s not simply that more white-collar executives will be held responsible for their actions. For the first time since 2008, the very real risk of Americans losing faith in their justice system now outweighs the theoretical threat to economic stability that pursuing criminal convictions against companies and the executives might cause. Put another way, it’s a fundamental statement of confidence in the strength and resilience of the economy.

There are a lot of reasons to believe normality is finally returning to the American economy, all these years after the financial crisis and Great Recession. GDP is expanding at an impressive clip, jobs openings stand at record highs, and on Sept. 17, the U.S. Federal Reserve was to decide whether to raise interest rates for the first time since 2006. (Even if the Fed decided in the end to hold rates at one per cent, the hike is coming soon.) This shift in the U.S. government’s attitude to corporate criminal wrongdoing is arguably right up there with all those other markers.

It might seem odd to equate punishing corporate wrongdoing with a robust economy, but it’s a sign of how upside-down the past decade has been and how corrosive the “too big to fail” mantra had become. Now of course, it’s up to the Justice Department to put actions to its words.