Canada cannot afford to be branded as ‘closed for business’

Six years after a panel of business leaders recommended ways to make Canada more competitive, the government has moved backward rather than forward in some key areas 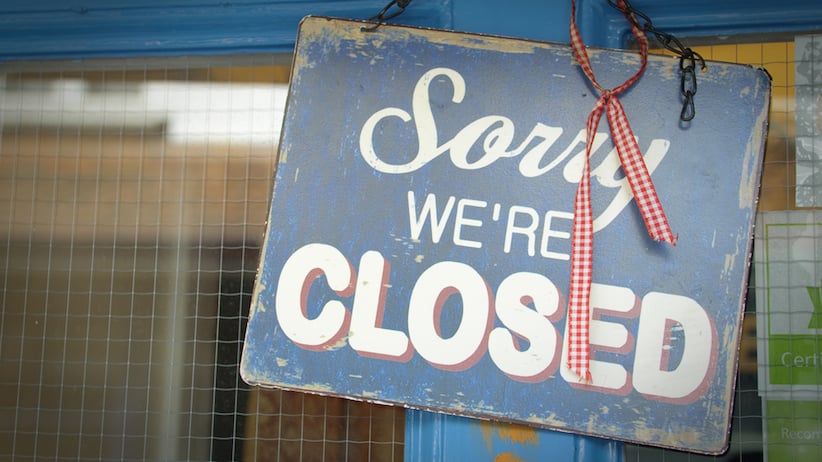 In June 2008, an eminent group of Canadian business leaders released a blueprint for sweeping changes to Canada’s suite of competition policies. The panel, established by the new minister of industry, Jim Prentice, was led by seasoned business executive L. “Red” Wilson. Charged with conducting research and holding consultations to review Canadian competition and foreign investment policies, its overarching goal was to make Canada more competitive in an increasingly global marketplace.

The panel’s final report, entitled “Compete to Win,” urged Canadians to “skate harder, shoot harder and keep our elbows up in the corners.” The underlying theme was that greater competition in the Canadian economy would “improve economic performance and provide Canadians with a higher standard of living.” The report detailed 65 specific recommendations to help Canada to raise its economic game. Six years later, as we approach a general election, now is a good time to evaluate what the government did with the panel’s recommendations. In a report released today by the Canadian Council of Chief Executives, I give my assessment of whether Canada is better positioned to “compete to win” six years after the Red Wilson panel.

The first area the panel tackled was foreign investment review and the Investment Canada Act. They recommended that the review threshold be raised and reporting requirements be changed. The onus was to be reversed so that it was incumbent on the government to determine that something was detrimental to Canada rather than providing a “net benefit.” Transparency was to be improved by the minister of industry providing move information to the public regarding specific decisions.

A third core area addressed was the regulation of foreign ownership in air transport and telecommunications and broadcasting. Citing the benefits of more competition for consumers and competitive pressure for firms, they recommended that foreign ownership restrictions and barriers to entry by foreign firms be relaxed.

The panel’s final, overarching recommendation was that Canada needed a “Canadian Competition Council” to continually review the state of competition in Canada and make recommendations to government for further reform. The council was modelled on the body that successfully led the transformation of Australia’s inward-looking, highly protectionist economy into an Asian trade powerhouse.

What has the federal government done to translate these recommendations into action? On the positive side, the government deserves high marks for its implementation of reforms to the Competition Act as well as copyright and intellectual property regimes. The government has worked hard to ease barriers at the Canada-U.S. border and harmonize regulations and to expand Canada’s portfolio of trade agreements.

On the negative side, however, Canada has moved backward rather than forward in some key areas. Not only did the government fail to ease foreign ownership and entry restrictions in the key sectors of telecom and air transport, it rendered the Investment Canada Act’s foreign investment review process more uncertain and less transparent. The government’s policy regarding investments by state-owned enterprises seems arbitrary and confused. Further, the new national security review process has introduced another opaque, time-consuming step that potential investors must endure. Finally, the government missed an important opportunity to keep an ongoing focus on competition by failing to establish the Canadian Competition Council.

Regardless of which party forms the government following the next general election, improving the state of competition needs to be a key priority. Canada cannot afford to be branded as “closed for business” by large international capital pools, including those with government backing. Canadian consumers should enjoy the benefits that increased competition would bring in key sectors like telecommunications and air transport. The new government should not fear the scrutiny and pressure for reform that would come from the Canadian Competition Council. As Red Wilson told us six years ago: To improve our standard of living in the increasingly competitive global economy, we must be prepared to “compete to win.”