Canada's job market can't get off the ground 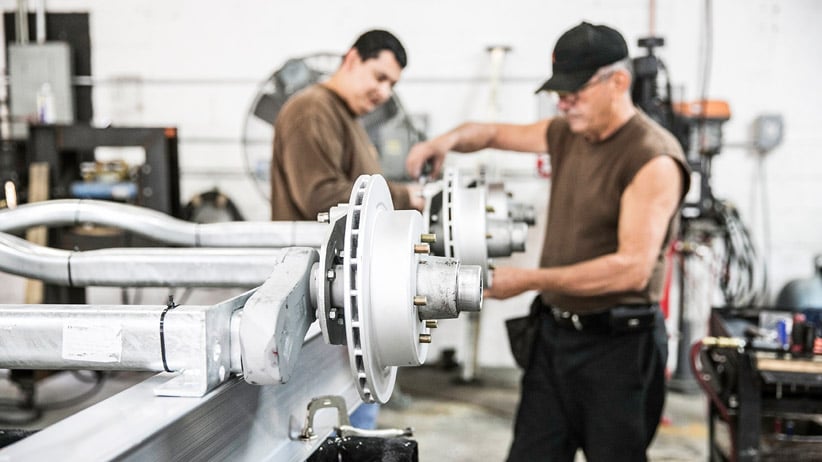 The Orion spacecraft wasn’t the only thing blasting off in America this morning. The U.S. economy added 321,000 jobs in November, soaring past forecasts and putting the country on track for the best year of job creation since before the millennium.

That’s the kind of job market performance Canadians down here on Earth can only dream of. After two months of back-to-back job gains, November brought more losses for the economy. Employment in Canada fell 10,700 from the month before, while the unemployment rate inched back up to 6.6 per cent. That’s not all surprising, given how much of a see-saw the labour market has been on over the last year. Still, the consensus view from economists is that, on balance, the outlook for Canadian jobs is improving.

Consider the above chart a job index. It reflects the combined annual growth rate of three important factors that go into judging the state of the job market: employment levels, hours worked and average hourly wages. Taken together, they paint a picture of an economy suffering from a failure to launch. At a combined growth rate of 2.4 per cent, the index is well below its 15-year average of 5.7 per cent.

Here’s a breakdown of the components:

Employment growth remains at nearly the weakest level it’s been in a non-recession year. The almost non-existent gains in hours worked reflect the job market’s reliance on part-time positions for growth. Meanwhile, wages are stuck in neutral.

Unless we start seeing labour-market measures lift off across the board, the Canadian economy is likely to stay grounded.