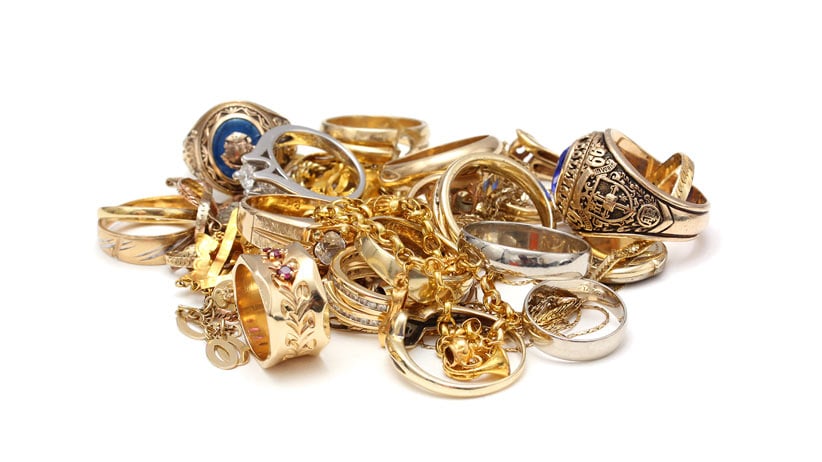 On the face of it, the latest trade data released by Statistics Canada looks unambiguously good for the country’s economy. Rather than the $1.3-billion trade deficit economists had forecasted, a surge in exports in July meant Canada’s trade gap with the world fell to $593 million from $811 million in June.

“There’s no two ways about it, this is a solid report,” Bank of Montreal senior economist Benjamin Reitzes wrote in a report. “It looks like better U.S. growth and the weaker Canadian dollar might finally be providing a boost to trade.”

Canada’s improving export picture is critical right now. The economy fell into a recession in the first half of the year, and economists are watching closely for any indication that the third quarter will bring a rebound. A solid and consistent return to strong exports may be enough to deliver that rebound.

We’ve got to be careful about Big Miscellaneous taking over the Canadian economy. https://t.co/nhgSlUVe6V

Statistics Canada was able to shed some light on what was behind the surge. The increase was almost entirely due to exports of precious metals for consumers. (The full description of this sub-sub-sub category: Natural or cultured pearls, precious or semi-precious stones, precious metals, metals clad with precious metal and articles thereof; imitation jewellery; coin.)

And using the Canadian International Merchandise Trade Database, we can see the U.S.—specifically New York state—accounted for the vast majority of the flow of those goods.

For privacy reasons Statistics Canada is prevented from providing any further details, such as what type of precious metals (presumably gold jewellery) or how many transactions were involved (a few big importers, or a multitude of deals).

The crucial question now is, was that a one-off blip, or part of a sustained export boom in precious metals for consumers? Because without this shockingly massive boost to Canada’s exports in July, the trade deficit would have come in at $1.2 billion (all else being equal).

It was still an important month for Canadian exports, of course. The auto sector continued to claw its way back (the value of auto exports surpassed energy exports for the first time in years, something that we’ve noted has been coming for some time) while other non-energy sectors are also benefiting from the plunging Canadian dollar. Somewhere Stephen Poloz is smiling.

But until we see the trade data for August, due out Oct. 6, we won’t know if Big Miscellaneous is here to stay, or if it was just a blip.