Do tax credits really get children to be more active? 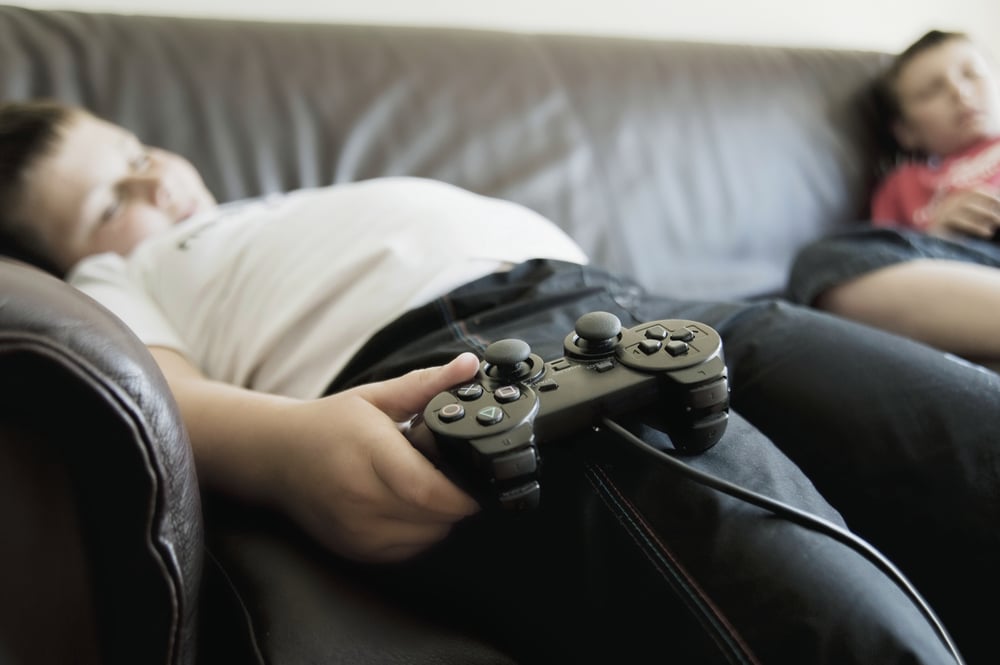 The Prime Minister traveled to Whitby, Ont., on Thursday afternoon to announce some changes to the Children’s Fitness Tax Credit. We have a lot of research on this tax credit, so I have put together here a quick summary to provide some background to the debate.

Currently, the Children’s Fitness Tax Credit (CFTC) allows a credit of up to $500 for spending on children’s sporting activities. Credits are multiplied by 15 per cent to figure out the cash equivalent, so this $500 credit only means a maximum of $75 per child in the parents’ pockets. This is a “non-refundable” tax credit, meaning that you only get the credit if you owe any income tax. About one-third of taxfilers have “nontaxable” returns, meaning they already have more credits and deductions than they need to entirely cover their income and owe no tax. More information on the CFTC from the Canada Revenue Agency is here. The analysis of the cost of the tax credit from Finance Canada is here, suggesting it costs around $115 million a year. The CFTC really isn’t a big-ticket item. Some provinces have their own version, like the NDP government in Manitoba here.

The change announced today by the Prime Minister is described in a backgrounder. The proposed changes are to double the amount per child to $1,000 and to make the tax credit refundable so that even those not owing tax will now get their money. The costs, as reported in the PM’s backgrounder are expected to be $25 million more this year and $35 million more in the next fiscal year. If there is a big budget surplus to be dispersed over the next few months, this tax measure barely moves the fiscal needle.

A recent paper in the Canadian Tax Journal looks at who receives the CFTC, and whether families think it is important to their decisions. Another article looks at the income patterns and profiles of users of the CFTC. A nice overall summary is here, and I provided a quickie analysis with lots more links in the middle of the 2011 election campaign here.  Two major themes emerge from the research.

The first theme coming out of the research speaks to who receives the benefit from the tax credit. It tends to be higher-income families that claim the CFTC. This is partly because those families were already spending more on children’s sports. It is also driven by a higher awareness of the tax credit among high-income families—perhaps they have better tax advice. But importantly, the income patterns of the CFTC are also related to the fact that many low-income families simply don’t qualify to get the credit. As explained above, lower earners don’t pay any income tax, so they can’t benefit from a non-refundable credit.

The second theme in the research is the influence of the CFTC on physical activity and the decision to engage in children’s sports. While there is some evidence that parents appreciate the tax credit, the resounding message from the evidence is that the tax credit is much less important than other things like coaching, good facilities and available programming.

The move announced by the Prime Minister on Thursday to make the CFTC refundable pushes in the direction suggested by the research; it partially redresses the concern about the fairness to lower income families.

What’s missing from the case for the CFTC, in my view, is any research that finds this tax credit to be effective in encouraging activity—especially when compared to the alternatives of investing in sports programs and facilities through the spending side of the budget.  The lack of evidence of its effectiveness makes the justification for expanding the CFTC more difficult.

(My disclosure statement is available here.)