Doing the math on political promises of job creation 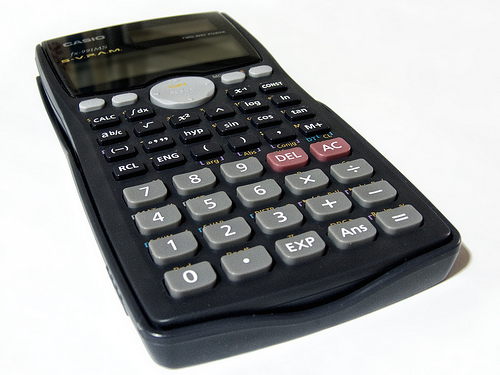 Colleague Aaron Wherry points me to this NDP press release, in which they quote my Maclean’s Econowatch posting on the “job creation tax credit” proposed by the Ontario NDP in the recent provincial election campaign. Good to know that Econowatch is so popular and citable!

My concern with the Ontario NDP proposal was the attempt to identify “new” jobs. I don’t think it is really feasible to identify which jobs are truly “new” and which ones would have been created anyway, even in the absence of the policy intervention. I would apply the same criticism to the 2011 federal NDP proposal (see p. 6), or the more recent federal NDP idea for a “job creation tax credit” in the 2014 budget consultations. (Thanks to Aaron Wherry for that link.)

What about the Liberal Party proposal for an EI premium exemption for new jobs? If there was an attempt to pay out only for new hires, then my criticism would apply. On the other hand, if the Liberal proposal just applies to net payroll job growth, the numbers are pretty close to working, in my view. I wrote today to a Liberal party policy analyst who confirmed the latter interpretation. Maybe that’s what the NDP (both federal and Ontario wings) had in mind, as well, but there weren’t enough details in any of the published policy documents to tell.

I have doubts about whether net payroll job growth should really be attributed completely to any such credit; clearly, some of the new payroll growth would happen even in the absence of the credit. This is the same criticism made in Stephen Gordon’s comments about attributing all job growth over the past eight years to the Conservative government: Much of this growth would have happened under most alternative policy scenarios.

I think there are grounds to challenge the communication of the Liberal proposal as being about “created” jobs, just as I challenged the NDP in the original Econowatch article. But, if the Liberal policy targets net payroll growth, then I don’t see a large math problem there.

All parties need to take more care in communicating how their policies affect employment. As Stephen Gordon often writes, in reality, economic policy has a larger impact on the quality and pay of jobs than on the raw head counts. Voters apparently want to hear about head counts, though. I just hope voters cast a critical eye on all claims of “created” jobs from any party.

Disclosure: I have occasionally advised the federal Liberals on economic policy matters. I am not involved in daily policy development and had no communications with them about this policy, except for today’s email mentioned above.