Give cheaper oil a chance

Beyond the economic case for ending America's ban on exporting crude is a geopolitical one, writes Jason Kirby 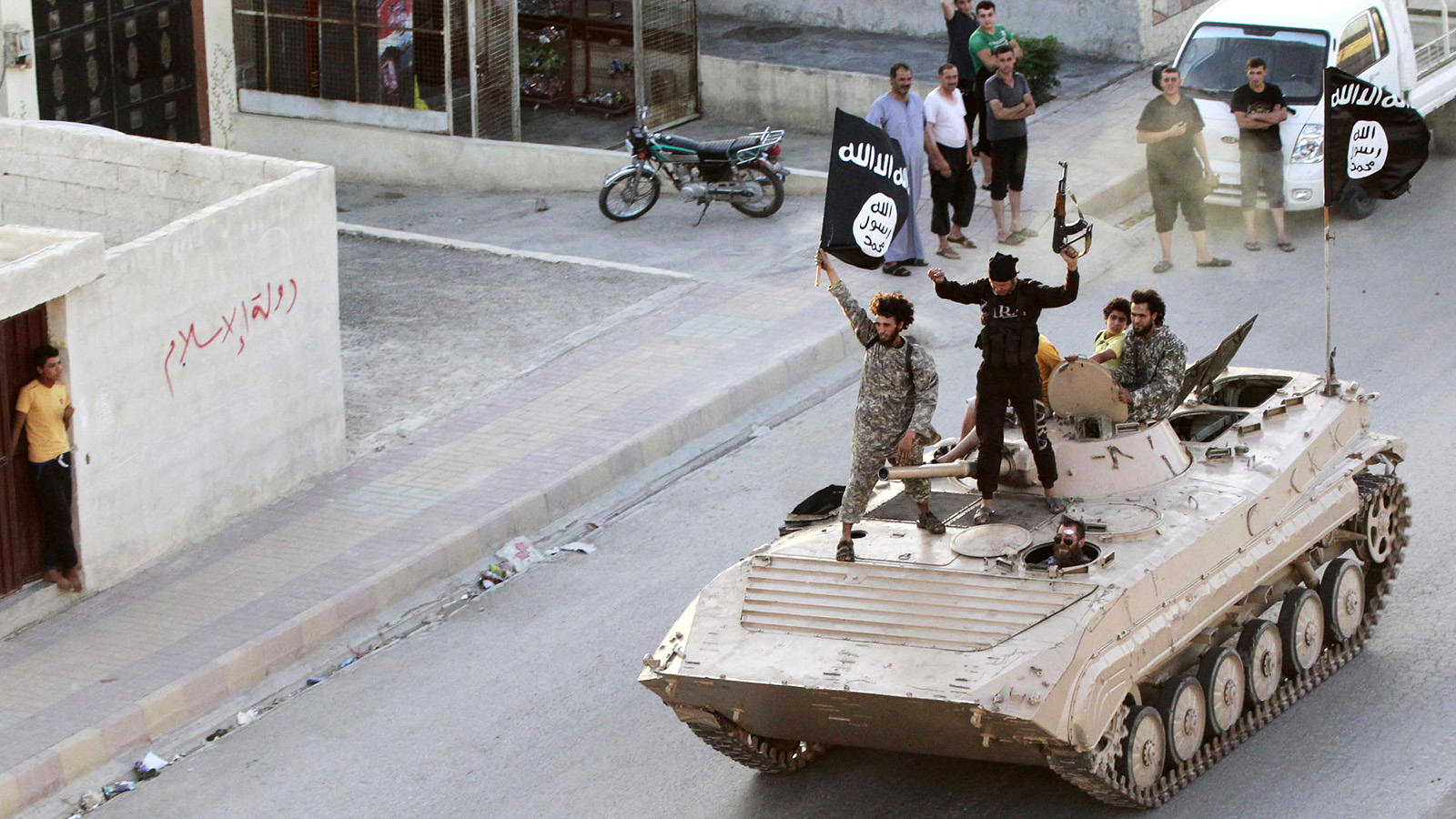 Let’s pretend for a moment you could pluck a fellow from the year 2003 and transport him to the present. Oh, the things that would blow his mind: a black American president. An electric car company on track to be worth more than General Motors. U2 giving away an entire album for free.

But if you really wanted to toy with our time traveller’s noodle, you could just tell him the U.S. is debating the extent to which its vast oil resources could be harnessed to crush terrorists in Iraq and Syria.

Never mind going back to 2003. As recently as 2008 America was still seen as dangerously dependent on the Middle East for oil. Then the U.S. energy revolution, driven by a boom in shale oil drilling, got under way. Since then U.S. oil production has surged by four million barrels a day. Sometime in the next year or so, the U.S. will surpass Saudi Arabia to become the world’s top oil producer. Meanwhile, America’s oil imports next year will fall to the level they were at in 1968, the year of the Tet offensive and the Beatles’ The White Album.

This bounty of oil has triggered calls from many sides for America to lift a ban on export crude that has existed since the 1973 Arab oil embargo. Those opposed to lifting the ban argue it’s necessary in order to keep gasoline prices in check. On the other hand, the argument goes, getting rid of export restrictions would lead to greater supply in world oil markets, thereby pushing down crude prices and by extension prices at the pump—not to mention the added benefit of boosting America’s energy sector and creating jobs. A report released earlier this month by the Brookings Institution argued that gasoline prices would fall by between two to 12 cents (all prices in US$) per gallon on average. “Lifting the export ban would remove an artificial barrier to crude-oil production,” the study concluded. “The result would be lower crude-oil prices worldwide.”

But an interesting secondary argument has begun to take shape. Beyond the economic case for ending the ban is a geopolitical one—lower oil prices could deliver a serious blow to Islamic State, the terrorist group once known as ISIS, as well as Russia’s energy-dependent economy and other nations threatening global stability. To put it in overly simplistic terms, if you want world peace, you want oil prices to fall.

For its part, Islamic State runs on black-market oil. It’s estimated the terror group generates $2 million a day from the sale of illicit crude, passed through smugglers and brokers in exchange for cash, weapons and other supplies. At the same time Russia derives close to half its budget from oil exports. This week the Russian central bank warned the economy would “slow down significantly” if oil prices don’t rise soon.

As it stands, long-term weakness in oil prices is already starting to show. It’s not just that crude prices have dropped 15 per cent over the last year. It’s that they’re as low as they are—below $100 a barrel—given all the awful things going on in the world. Oil traders being a skittish lot, petroleum prices have not traditionally responded well to uncertainty. Yet today you can pick your poison. Islamic State has seized control of several oil fields and refineries. Russian President Vladimir Putin’s aggressive takeover of parts of Ukraine shows no sign of letting up. The deadly Ebola virus is spreading quickly through West Africa and threatens to shut down parts of Nigeria’s oil industry. Then there was that little matter of Scottish independence and its effect on North Sea oil production. Despite all this strife, global oil prices have gone nowhere but down.

The surge in U.S. oil production is the big reason why. So is Canada’s massive output from the oil sands, despite the challenges of getting the stuff out of the country. Mexico is liberalizing its energy sector. Each month seems to bring new and bigger discoveries—last month an Australian offshore oil rig made what has been touted as that country’s largest discovery in 30 years. Add in a slowdown in China’s economy that looks set to drag on, and a dramatic shift in America’s energy consumption from oil to natural gas, and it should surprise no one if oil prices continue to fall.

How that plays out for Canada’s energy-dependent economy is another debate. But if slumping oil prices lead to a little world peace, who can complain?