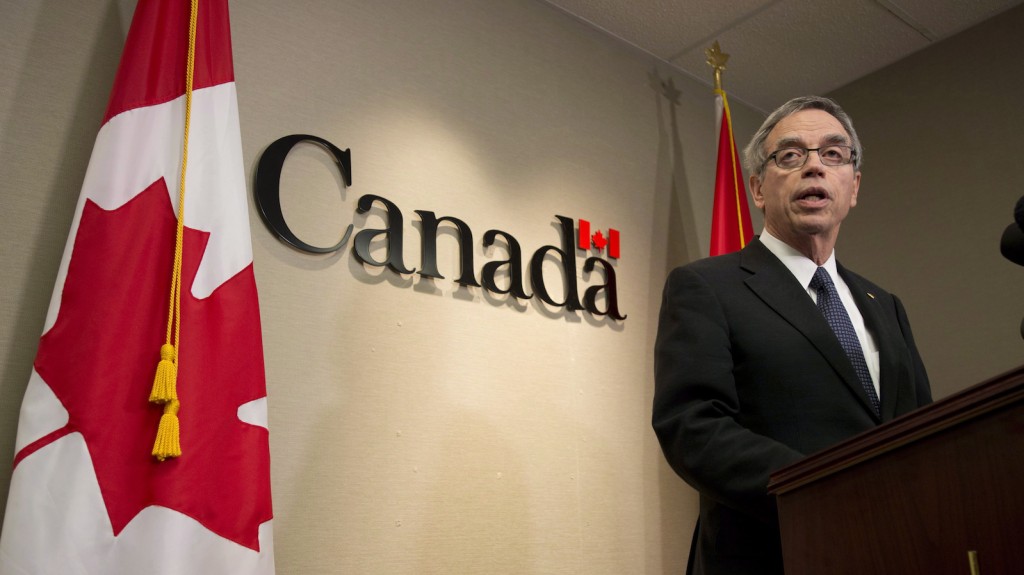 — A small surplus of $1.9 billion expected for the 2015-2016 fiscal year, much smaller than the $6.4 billion projected last February mainly because of recent announcements for spending increases and tax cuts.

— Government has set aside $3 billion in contingency funds every year, including the current fiscal year. If not needed, the money goes towards the debt.

— The government has recommitted to introducing balanced budget legislation, a promise made initially more than a year ago in the 2013 throne speech.

— Economists told Ottawa to expect real growth of 2.4 per cent in 2014 and 2.6 per cent in 2015. Those projections were made in September before commodity prices tanked; the government has had to trim expectations for government revenue.