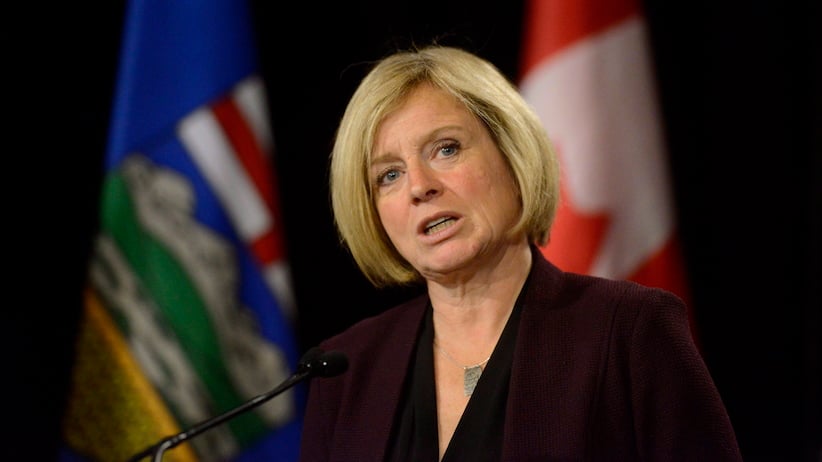 The Alberta Government announced today that it was expanding its public sector salary disclosure requirements. While previously only government employees earning above about $105,000 had their salaries disclosed, the list will now include public sector workers more broadly. This includes university professors and many medical professionals, among others earning more than $125,000 a year.

The stated purpose of this expansion: “helping ensure Albertans know how public money is spent.” This is not a novel move. Many provinces in Canada already disclose the compensation of public sector workers broadly, including British Columbia, Ontario, and Nova Scotia.

While ensuring transparency and informing tax payers of how their money is being spent is a vital government act, releasing the precise pay details of individual members does appear to have significant unintended consequences. There are clear concerns regarding privacy, but the main one is that disclosure may actually increase the pay of those classes of workers subject to disclosure.

Why might we expect disclosure to increase, rather than decrease, salaries? Disclosure provides detailed information to bargainers about not only the general level of salaries, but also the exact salary level of the incumbents. This information is invaluable when bargaining for pay increases, starting salaries, anomaly adjustments, and so forth. And, of course, the information is used to establish the floor for bargaining, not the ceiling. As a result, existing salaries serve to start the bargaining, not end it.

There is evidence to support this notion that pay disclosure leads to increased compensation. Executives in the private sector in Canada, of course, have been subject to compensation disclosure for more than 20 years. Research (here, here, and here) has shown that the pace of executive pay changed following disclosure; notably that a strong positive link exists between increasing executive compensation and disclosure, matching the findings in the US as well as for other countries. While it is challenging to conclude from these studies that disclosure caused pay inflation, it can be said that disclosure did not work to off-set the factors that do cause pay inflation.

Both of these Ontario studies also find that salary disclosure did not restrain salaries and that it is the salaries of the senior university administrators that climbed the most following disclosure. Gomez and Wald conclude that the evidence suggests that salary disclosure is inflationary. Dobrescu et al. are more cautious. They indicate that alternative theories for the salary growth do not appear to be convincing, concluding that disclosure has not worked to restrain salary growth.

Transparency is a laudable objective for the government, so are there ways to achieve transparency without the inflationary risks correlated with salary disclosure. That is, can you obtain the benefits without the costs? It certainly has been suggested that disclosure must be used in tandem with strong restraining instruments. However, credible restraining instruments are hard to come by, especially when the executive class is often excluded from them.

If the purpose is solely transparency about how public money is being spent, why are more aggregate figures not sufficient? Whether this be salary ranges or total compensation for specific sub-classes is debatable. And why not some sort of public sector ‘say on pay‘ initiative? But it comes down to determining clearly and specifically what exactly is the objective and what is the best way to achieve that objective. Doing so requires more attention to implementation, which is something policy makers tend to overlook.