Here's what you need to watch for as the federal parties release their platform budgets, like appearances of the cost-cutting fairy, and the revenue fairy 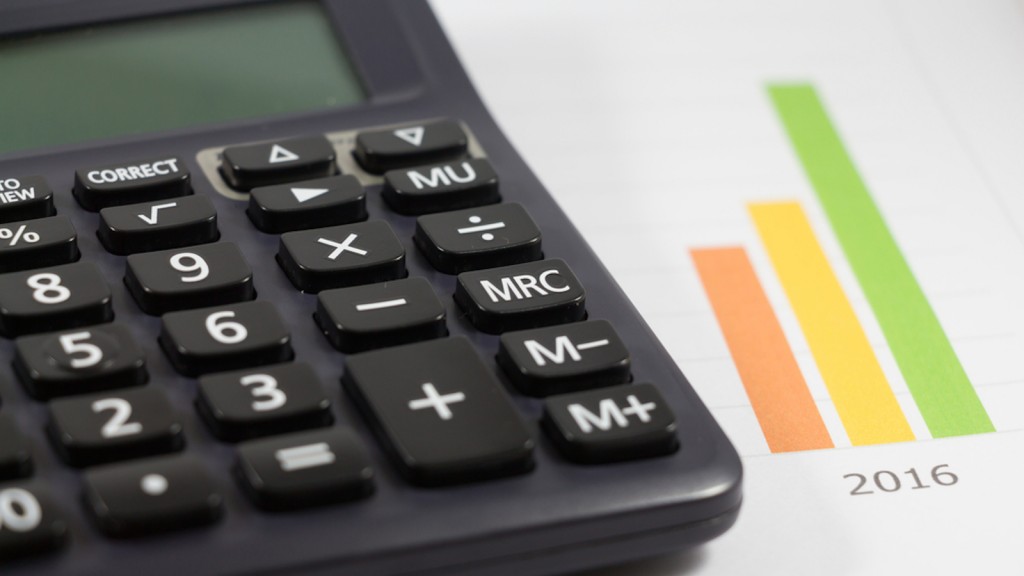 We are now deep enough into the election campaign that the federal parties are starting to release their platform costing. The Greens were first last week, while the NDP have promised to release theirs before Thursday’s debate. We will surely see the Liberals and Conservatives publish more details soon, too.

As an economist interested in tax policy, I have made my way through more than a few of these documents over the years. Here are six items on which I focus to assess the credibility of a party’s economic platform. With mastery of these six tricks of the trade, you, too, can analyze budgets like a pro.  (As mentioned in my disclosure at the bottom of this article, I have had some policy discussions with the Liberals during this election cycle, but I haven’t seen their final costing document.)

During this election, parties have staked out very different approaches to how long we should take to balance the budget. The Greens, NDP, and Conservatives all plan a balanced budget right away, while the Liberals have set their sights on 2019 for budget balance. The best starting place to see if their plans are credible is to look at their projections for economic growth and the resulting baseline revenue and expenditures.

One potential source to anchor these baseline numbers is the April budget, which laid out a path for revenues and expenditures until the 2019-20 fiscal year. The problem with using the April budget as a baseline is that things have changed over the last five months. As one example, the price of oil was projected to be $54 for 2015. It now sits in the mid-$40s per barrel.

A more realistic choice might be the GDP forecast of the Bank of Canada from July’s Monetary Policy Report. The parliamentary budget officer already translated those new growth projections into fiscal forecasts for the budget balance, finding a projection for a small deficit in 2015-16, if no further actions are taken.

Another credible source is private sector forecasts, such as the ones from TD or the Royal Bank of Canada.

Parties will have a hard time selling their budget forecasts if their baseline projects are too rosy compared to realistic private sector or Bank of Canada forecasts.

The parties will need to attach a dollar value to each particular tax or spending item they propose to change from the baseline. Sometimes, the party might do a lot of work on the costing, with a detailed backgrounder and validation of their approach by outside consultants or agencies. Other times, they simply get their numbers wrong.

An interesting example is the projection for tax revenue from marijuana in the Green platform. They are booking around $5 billion of new revenue by Year 4 of their plan. This amount reflects about $175 per Canadian over age 18. The state of Washington is now collecting tax revenue at a pace of about $4 million a month, which would be $7 per capita annually. Colorado is collecting more than $12 million a month, which annualizes to about $28 per capita. It seems pretty far-fetched that Canada could reach $175 per adult so easily.

In order to get a budget to balance, it’s pretty easy to stick in an assumption of “cost savings” that can be used to cover shortfalls in the budget. A prudent government should always review tax and spending items and fix or shut down inefficient programs. However, these kinds of savings are easier to talk about than to find. For credibility, there need to be realistic examples of where the savings will come from. Otherwise, the party is just hoping for a visit from a cost-cutting fairy.

An example of an attempt to budget for cost-cutting with questionable credibility was the 2014 Ontario NDP platform, which contained a new minister of savings and accountability, tasked with rooting out as-yet-undiscovered sources of savings. In my view, this lacked credibility, because the platform offered no serious examples of where these savings would come from.

For the Conservatives in this election, they plan on a balanced budget both in 2015-16 and 2016-17 without relying on any new revenue measures. Given the economic slowdown since the April 2015 budget forecast, they will have to cut back somewhere to maintain budget balance. I will be looking to see if they are specific or rely on cost-cutting fairies to get the job done.

The cosmic cousin of the cost-cutting fairy is the revenue fairy, who magically finds revenue overlooked by the previous government.

For example, the idea of pushing harder on “tax cheats” or “foreign tax havens” sometimes makes an appearance. (See the 2011 NDP platform for a “tax haven crackdown” example.) Domestically, the CRA is already working pretty hard at finding tax cheats—and the Conservative government has planned new revenue in the hundreds of millions with new tax-compliance efforts. So, any new money promised by a party in its campaign costing would need to somehow go beyond what the Conservatives have already planned.

Internationally, cutting down on the use of foreign tax havens or international profit-shifting by big corporations are likely good ideas—but they require much time and international co-operation to make progress. Canada can’t solve global tax problems unilaterally, and definitely not overnight. Assuming easy immediate revenue from these sources is just not credible.

Parties need to be specific and realistic to make these kinds of revenue claims credible, and not rely on revenue fairies to save their budgets.

A good example is the Liberal proposal for a high-income tax bracket of 33 per cent on incomes over $200,000. This raises the top tax rate by four percentage points over the status quo of 29 per cent. We have a great deal of evidence that high earners have some ability to shift some income away from taxation so that they won’t report as much income when tax rates go up. There are similar concerns about the NDP plan for corporate tax increases, as explored by Stephen Gordon in Maclean’s.

When we see the budget platforms, it is reasonable to ask if the parties accounted for this kind of behavioural response. If they didn’t, do they have a strategy to limit the ability of tax filers to shift income? Has the party budgeted for extra resources for the CRA on this front?

Big government spending and tax changes can have an influence on the size of our economy. These changes in GDP can then feed back into the tax system and change tax revenue. I will be looking to see if the parties have baked these kinds of feedback effects into their platforms, and whether the assumptions on the magnitudes are realistic.

The NDP, for example, points out that its $15 child care proposal will likely boost women’s workforce participation, leading to higher GDP. Of course, this is years away, as its child care plan is phased in slowly over eight years. It will still be interesting to see if it includes any tax revenue effects in its budget costing.

Similarly, the Liberal plan to run small deficits until 2019 will lead to government spending about $10 billion higher than the other parties for the first two years of the next mandate. Some part of that extra spending will come back to the government through higher tax revenues. Moreover, if there is some kind of Keynesian multiplier effect at play, the revenue might go higher still. Will the Liberals need to use these assumptions to balance their budget by 2019?

With these six items on the checklist, all Canadians can join in the analysis of the budget costing of the 2015 election platforms.