How to fix Canada's innovation conundrum 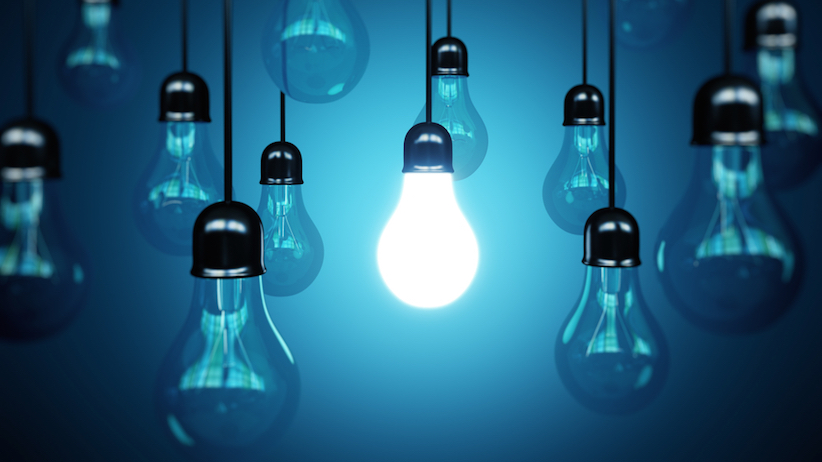 In its inaugural budget, the federal Liberal government vowed to develop a bold, new innovation agenda as the centrepiece of its strategy to bolster long-term economic growth. This was the right call, not only because it plays well—who would disagree with Canada becoming “a centre of global innovation?”—but also because innovation-driven productivity growth is unequivocally essential for our future prosperity.

My recent paper on the subject, published by the Institute for Research on Public Policy (IRPP), explains why this is so. Quite simply, Canada can no longer rely heavily on previous sources of growth—like a trade boost after signing onto NAFTA or a commodity-price boom—that have masked its innovation problem.

That leaves us with improving productivity—working smarter. Productivity figures can be disaggregated into three components: workforce quality; capital deepening; and what economists call multi-factor productivity, essentially the know-how in combining labour and capital, i.e. innovation. Compared to the U.S., Canada has done relatively well in recent years on the first two elements, but dismally on the last. In fact, innovation-driven productivity improvement has made virtually no contribution to Canada’s growth since 2000.

MORE: The ‘brain hacks’ that could lead to better productivity

How can Canada turn this around? For many years the mantra has been to increase business research and development (R&D). However, despite generous tax credits and a myriad of direct funding programs, business R&D as a share of GDP has fallen since peaking in 2000. There is no reason to believe that more of the same will get us from here to there.

The answer to a turnaround lies in a better understanding of what motivates business decisions. The Council of Canadian Academies concluded in a 2013 study, that “Canadian firms have been as innovative as they have needed to be,” doing business in “a low-innovation equilibrium.” A lack of competitive pressure in many key sectors of the Canadian economy has provided the basis for this seemingly rational response.

Business profits as a share of GDP have been higher in Canada than the United States over the last three decades—suggesting that many Canadian companies have until now done relatively well without innovating.

Today, the key questions are: Will Canadian businesses respond to the urgent need to focus on innovation-based strategies? And what can public policy do to facilitate the transition?

Building on the 2011 Jenkins Report on innovation, my paper makes three broad recommendations.

First, systematically review trade, investment and regulatory policies that have served to inhibit competition in Canada and reinforce the low-innovation equilibrium. For example, ownership restrictions in key sectors like telecommunications and airlines inhibit competition in those sectors and increase the cost of doing business in Canada.

Second, emphasize demand-side instruments such as smart regulation and government procurement that can be designed to incentivize innovative responses, while protecting the broader public interest. For example, going beyond the current token effort at stimulating business innovation through creative government procurement contracting, like the U.S. and other countries, would allow Canadian companies to develop new products and processes for global markets.

Third, rebalance supply-side instruments by de-emphasizing business R&D support relative to other key elements, such as enhancing workplace skills, de-risking growth financing, and reinforcing innovation ecosystems involving sectoral and regional clusters. Building on pilot initiatives in each of these areas into full-blown programs would help high-growth firms scale-up more rapidly and increase the probability of remaining based in Canada.

By following this approach we would broaden innovation policy from a longstanding, almost singular, focus on R&D to a more challenging, but more rewarding, multi-faceted micro-economic agenda. It’s more challenging because various interests would resist changes to the status quo, but it will be more rewarding because that will be what it takes to make Canada a centre of global innovation.

Andrei Sulzenko is a former senior assistant deputy minister of policy at Industry Canada. He is the author of Canada’s Innovation Conundrum: Five Years after the Jenkins Report, published by the Institute for Research on Public Policy (irpp.org).