How today's parents got squeezed out 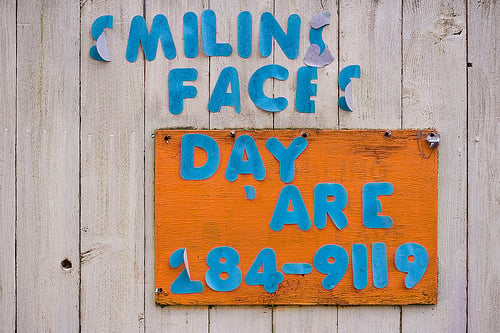 The Occupy movement has sounded the alarm about the gap between the rich and the rest. Some of that inequality runs along generational lines.

In Canada, the economy doubled in size since 1976, producing an additional $35,000 per household in 2010 dollars. But despite this prosperity, the standard of living for the generation raising young kids has declined. Household incomes have stalled for young couples, even though far more women contribute employment income than in previous generations. And with stagnant incomes they must pay housing prices that rose by 76 per cent, after inflation, in the last 35 years.

While the generation raising young kids is squeezed for time at home, squeezed for income after housing, and squeezed for services like child care, the generation about to retire is doing far better. Compared to retirees in the 1970s, household incomes for baby boomers are up 18 per cent, and they have more wealth because the value of the housing market nearly doubled over their adult lives. As their personal finances improve on average, boomers have left larger fiscal and environmental debts than they inherited.

This is a bad deal. Canada no longer works for all generations. While we shouldn’t fixate on blaming boomers, we will only address this gap by tackling the inherent intergenerational tension.

But what have we built since?

When it comes to policies designed to help the current generation of young parents, UNICEF ranks Canada towards the bottom among industrialized countries.

The only solution is for that generation to demand a New Deal for Families, and for boomers to champion this better deal on behalf of their children and grandchildren.

Germany and Sweden enable dads and moms to share a year at home with a newborn age three months to fifteen months without reducing disposable income compared to the year before the child’s birth. The same couple in most Canadian provinces forgoes around $15,000 after-tax, even when using parental leave.

Employment norms in Canada see the typical employee work 300 hours more per year to earn roughly the same average income as the typical Dutch, Norwegian and German worker. That’s more than eight weeks, which leaves considerably less time to be home with family.

Clearly, Canadians could prioritize differently if family really is at the heart of our values. We could build new mom and dad benefits, $10 a day childcare services and flex time to ensure the generation raising young kids has enough time at home and enough access to affordable quality childcare services. Then juggling toddlers and mortgages wouldn’t put such a strain on young wallets.

Paul Kershaw is a farmer morning and night. By day, he is a professor of public policy at the University of British Columbia, public speaker, volunteer and media contributor. He blogs at: blogs.ubc.ca/newdealforfamilies