If Alberta restaurants can't find workers, they should pay more

Alberta restaurants could be doing a lot more to lure staff 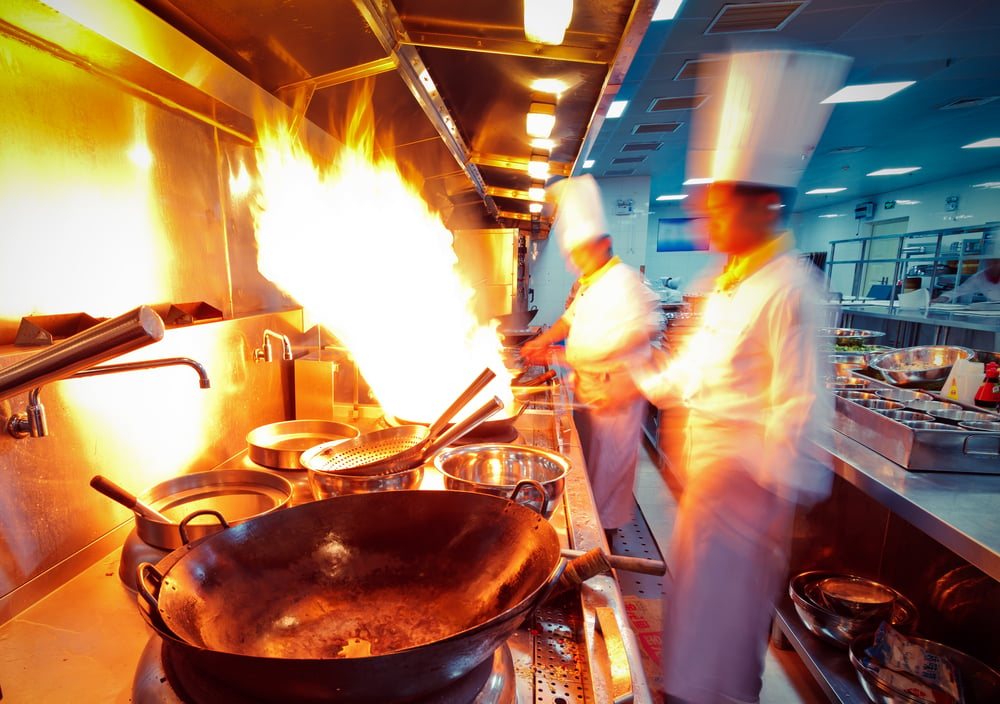 From the moment Ottawa clamped down on the use of temporary foreign workers by restaurants, we’ve heard dire warnings, especially from Alberta, that many businesses will be forced to shut down because they are unable to find workers. The counter-argument to that has always been: Why don’t you pay more, then?

Today, Statistics Canada released its job vacancy data for April and, as expected, it showed Alberta has the tightest job market in the country with a vacancy rate of 2.4 per cent, nearly double the national average. And indeed, in Alberta’s restaurant and hospitality sector, the hunger for workers is far higher with a job vacancy rate of 7.7 per cent, close to three times the national rate. Speaking to the Calgary Herald, Todd Hirsch, chief economist with ATB Financial, pinned the blame squarely on the changes to the temporary foreign worker (TFW) program. 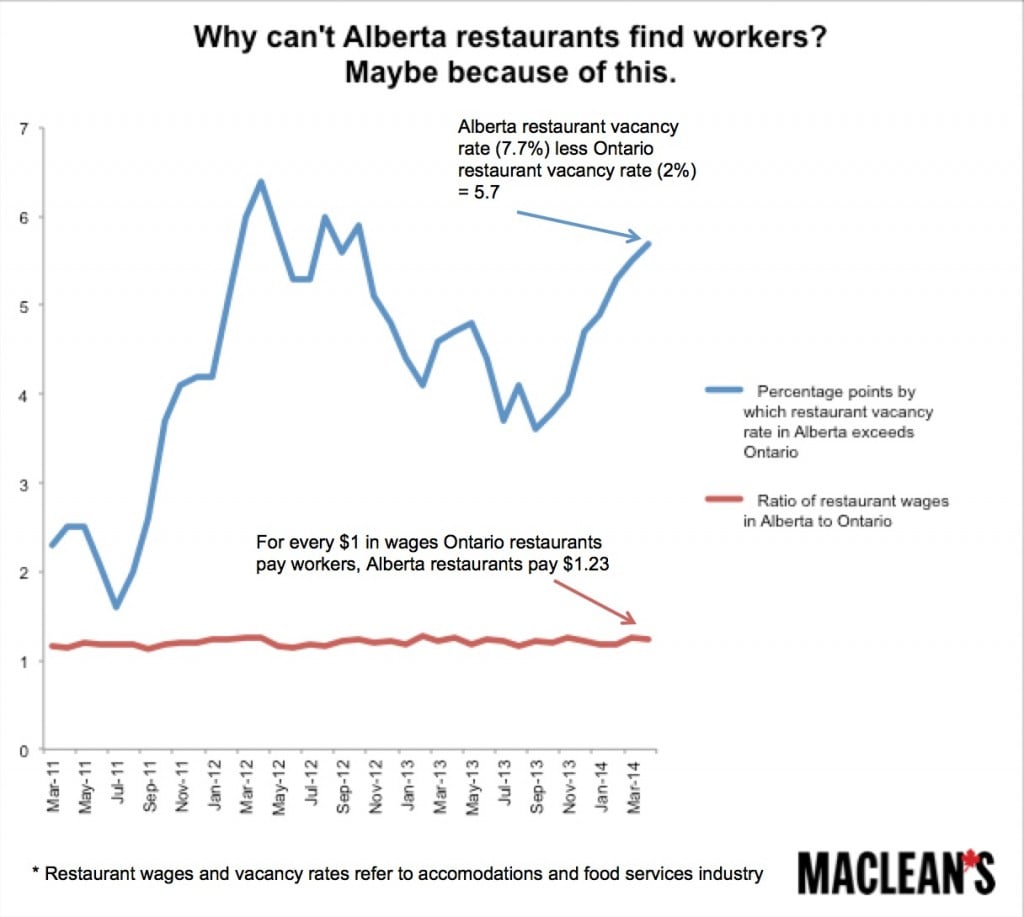 In a nutshell, even though the restaurant job vacancy rate is off the charts in Alberta compared to Ontario, restaurant wages in Alberta have not risen any faster over the past three years than they have in Ontario. Yes, Alberta restaurants pay higher than Ontario restaurants, but shouldn’t supply and demand dictate that the pay out West be even higher, and rising faster, than back East?