Is flexible federalism the best fix for CPP reform? 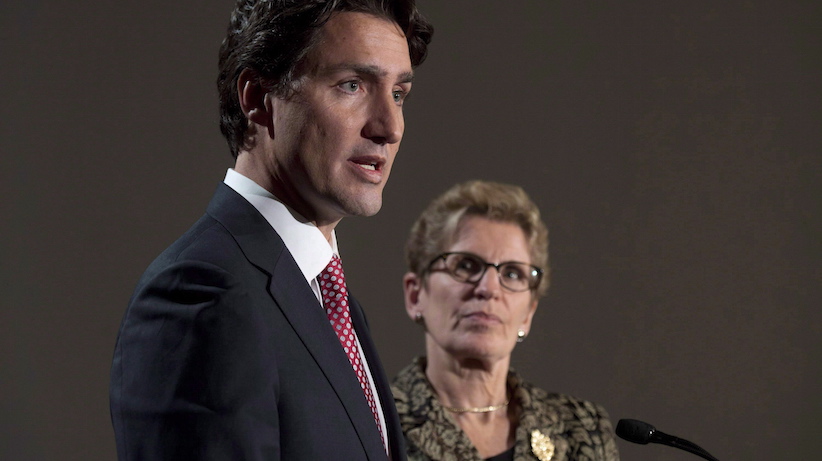 When politicians are talking up the many benefits that Canada enjoys vis-à-vis other countries, you don’t hear many references to our federal system of government. In fact, even among Canadians, federalism often elicits either jokes or sighs of exasperation. Yet, federalism has actually served Canada pretty well as a system for dealing with issues where very diverse regions with different interests need to collaborate to get things done.

One of the big accomplishments of Canadian federalism is the Canada Pension Plan (CPP). The CPP allows people to save for their retirement regardless of where they work in Canada and access those savings wherever they decide to retire. The CPP is jointly governed in a very Canadian way by the federal government and the provinces. The federal government and seven provinces representing two-thirds of the population must agree before changes are made. If this “super majority” agrees, then the proposed changes apply to workers and firms in all provinces except Quebec, which has a separate, but similar plan.

The federal government and some provinces (notably Ontario) now think it is time to reform the CPP to boost retirement benefits for middle-income earners who don’t have private pensions. This is a major change from when CPP reform was initially proposed by Ontario. At that time, the federal government led by Stephen Harper was implacably imposed to enhancing the CPP. Harper even refused to make the changes to the Income Tax Act necessary for the Ontario government to administer its own plan. This refusal came despite the fact that provinces like Quebec and Saskatchewan were already administering their own plans with federal co-operation.

The newly elected federal government of Justin Trudeau has a different view and is in favor of enhancing the CPP. Several provincial elections have resulted in governments in the pro-reform camp. However, not all provinces agree, and even some of the ones who do are not in a position to participate at this time. Given the way the CPP is currently governed, reforming the CPP is likely not possible.

Enter flexible federalism. Creative thinkers in the public service have come up with a proposal—one that will be discussed in upcoming meetings between federal and provincial officials—that would allow interested provinces to establish CPP-like schemes now and leave the door open to future national reform. The role of the federal government would be to establish a framework to ensure that the schemes were based on sound principles. Further, it would require that provincial schemes be sufficiently like the CPP so that they could be integrated with the CPP when and if the requisite number of provinces wished to proceed with a national reform.

Specifically, the federal government could, on a cost-recovery basis, administer the provincial schemes to reduce costs to provincial taxpayers and eliminate the need for duplicate bureaucracies. Provinces would be allowed some flexibility in design, in much the same way that there is flexibility in the design of provincial income and sales taxes. However, the federal framework would ensure a common definition of income and define other key characteristics to leave the door open to full future integration with the CPP. The Quebec Pension Plan could serve as a model of the kind of flexibilities that could be allowed while retaining the option for future integration. As a voluntary, defined-contribution scheme, the Saskatchewan Pension Plan is substantially different from the CPP and would not be a model that allowed for future integration.

Will flexible federalism come to the rescue of CPP reform when not all provinces are willing or able to participate? Only time will tell. However, the current governance of the CPP should not be a barrier. With some good will on the part of federal and provincial finance ministers and some creative thinking on the part of the public servants who are the day-to-day stewards of Canadian federalism, CPP reform should be attainable in the provinces ready and able to act now.

Paul Boothe is Professor and Director of the Lawrence National Centre for Policy and Management at Western University’s Ivey Business School. As former Associate Deputy Minister of Finance, he was responsible for federal-provincial fiscal relations.