It's time to seriously rethink how economics is taught

With little evidence of a serious debate among teachers about economics reform, students are taking the lead 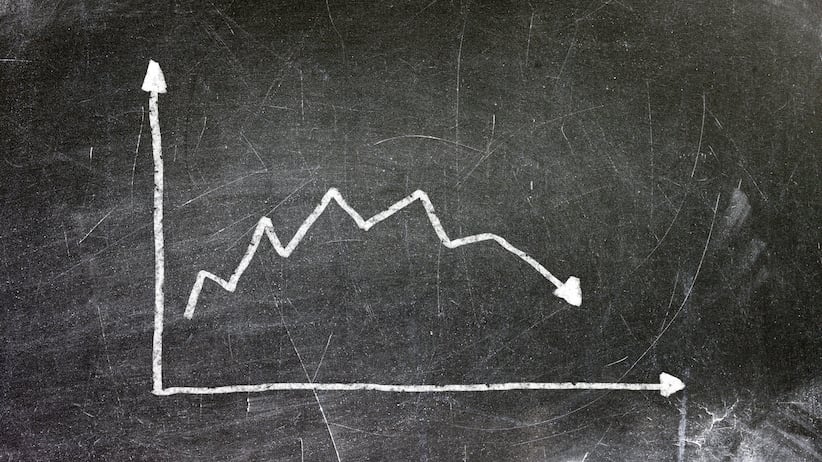 The largest gathering of Canadian economists begins Friday at the annual Canadian Economics Association (CEA) conference at Ryerson University. Among the diverse presentations, from the economics of Niagara Falls to the market for hockey cards, the program will feature the annual Innis Lecture, named after economic historian Harold Innis. Innis pioneered staples theory, which seeks to understand Canadian economic development in terms of the production and export of primary commodities (“staples”), from cod and furs, to potash and petroleum. Staples theory helps explain why there is a Fort McMurray.

Yet despite the memorializing of Innis, fewer Canadian economics majors today are being introduced to his thought. Over the past two decades, there has been a shift in economics programs away from required courses in economic history toward more “theory” courses emphasizing mathematical modelling. Further, these courses tend to teach a single approach to economic issues (such as the business cycle or patterns in income distribution), rather than with several competing perspectives. The result is a sort of intellectual monoculture in the classroom.

The ascendency of this pedagogical monoculture, known as free-market neoclassical economics, may be traced to a number of factors , not least the shaken credibility of conventional Keynesian policies during the stagflationary 1970s and the rumoured consignment of social democracy to the dustbin of history with the fall of the Berlin Wall in 1989. For a while, it seemed reality fit theory as many national economies enjoyed an extended period of economic growth, with low inflation, in the 1990s.

Cracks in the edifice began to show after the 1997 Asian financial crisis prompted some soul-searching about the unfettered free flow of finance across nations. It was around this time that some disaffected economics students from around the world began calling for a “real-world economics” that is broader and more reflective than that taught in the classroom.

Then, the 2008 Great Recession hit, and in its wake lay a discipline with a serious public relations issue. As Nobel laureate Paul Krugman observed in 2009: “There was nothing in the prevailing models suggesting the kind of collapse that happened last year.” The crisis galvanized the nascent movement of students and reform-minded professors. Backed by financier George Soros, the Institute for New Economic Thinking was founded in 2009 “to nurture a global community of next-generation economic leaders, to provoke new economic thinking, and to inspire the economics profession to engage the challenges of the 21st century.” In 2015, the International Student Initiative for Pluralism in Economics, a coalition of 65 student groups from 30 countries, pleaded for the reconsideration of the way economics is taught, arguing that this “lack of intellectual diversity not only restrains education and research, it limits the ability of economists to contend with the multidimensional challenges” of today.

So, what’s happening in Canada? With the exception of a few op-eds about Economics 101, there is little evidence of a serious debate among teachers about economics reform. In a session at the 2013 CEA conference titled “The Great Recession and the teaching of macroeconomics,” one prominent academic said the crisis was the greatest professional embarrassment faced by the economics discipline since its handling of stagflation in the 1970s. However, he then said that with respect to teaching, he wouldn’t change a thing. A puzzling admission, as one wonders if a civil engineering professor would respond in the same way if all the world’s bridges suddenly collapsed.

However, unrequited demand by standard supply will spur innovation as some Canadian students refuse to wait for their teachers to change their minds in face of the facts. Two student groups, Rethinking Economics Waterloo and Mouvement étudiant québécois pour un enseignement pluraliste de l’économie (MEQEPE), recently held day-long seminars exploring pluralism in economics. On Thursday, over 100 students gathered at Ryerson for a one-day summer school organized by the Progressive Economics Forum. Billed as “learn in a day what you missed in a year of regular classes,” the school covered such timely issues as rethinking the meaning of public debt, ecological economics and sustainable well-being, institutional power and economics, and the problems of (and solutions to) income inequality.

It is hard to say where and when change will come to economics education in Canada. It may come through advocacy by a fearless CEA president or a visionary department head. But for the time being, the leadership for change appears to be coming from Canadian students. Students recognize the stakes are high in today’s complex world, where getting the policies right begins with what is taught in the classroom.

And maybe one day again, they will learn about Harold Innis.

David Pringle is a Ph.D. candidate at Carleton University and the chair of the Progressive Economics Forum.