A recap of our live chat dissecting today's move to lower the key interest rate to 0.75 per cent 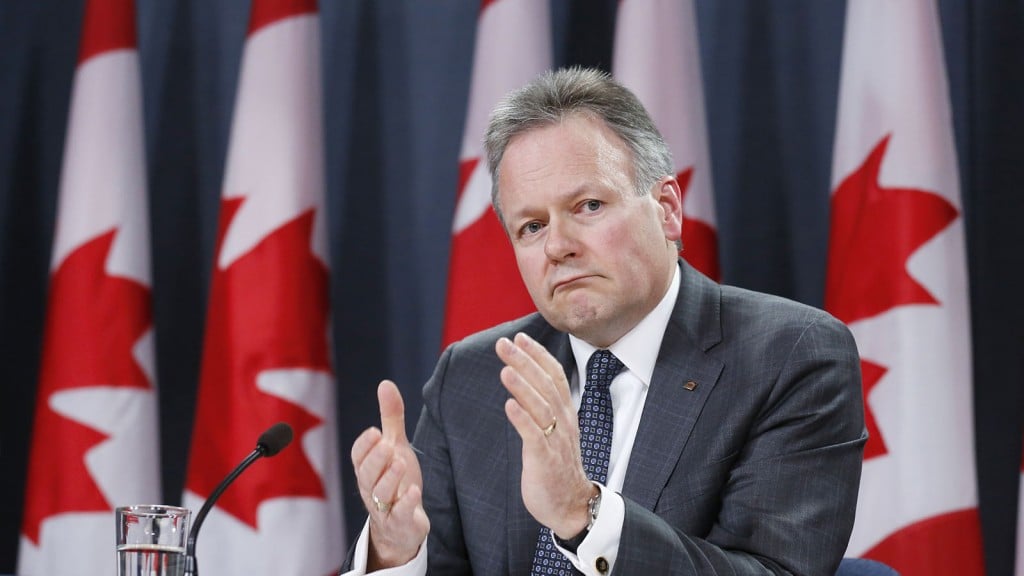 The Bank of Canada cut its trendsetting interest rate a quarter of a point to 0.75 per cent, the first such change in more than four years. Governor Stephen Poloz blamed slumping oil prices for the rate cut, and called the price drop “unambiguously negative for the Canadian economy.” Maclean’s Ottawa bureau chief John Geddes looked at the politics of the move, while MoneySense senior editor Romana King reported what it’ll mean for Canadian mortgages.

Maclean’s convened a panel of experts to parse the central bank’s big move. Mark Brown, managing editor at Canadian Business, led a live chat with Romana King, senior editor at MoneySense; a pair of Econowatch bloggers at Macleans.ca will also join us this afternoon: Mike Moffatt, an assistant professor at Western University’s Ivey School of Business; and Andrew Leach, the Enbridge Professor of Energy Policy at the University of Alberta. Find the full recap below.