Not in their shoes: The problem with value-for-money audits

Paul Boothe on the case of Infrastructure Ontario, and why the main flaw of the Ontario Auditor General's report was its creeping subjectivity 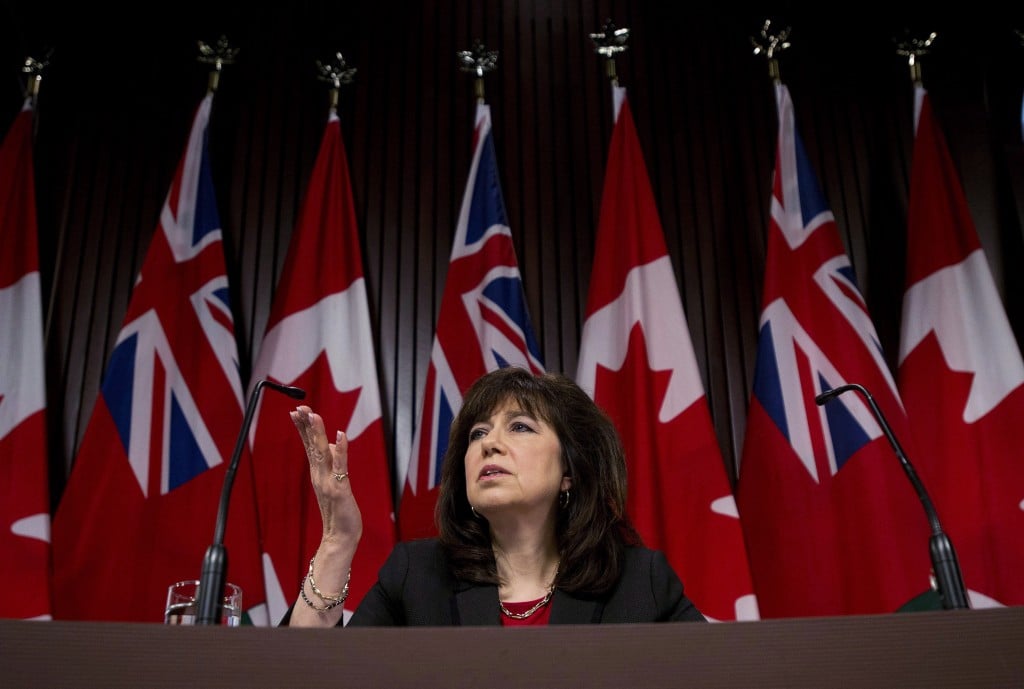 Yet when one digs deeper, the story is more nuanced. The headline number quoted in the AG’s press release may be subject to interpretation. It may represent only one (sensational) side of the story. Worse yet, the report may be substituting the judgment of auditors, who are not required to demonstrate either management or operational experience, for the judgment of the professional managers running the organization.

It’s no accident that private sector business owners rarely turn to their auditors to run the business. Auditors are trained to provide assurance that firms are presenting their financial results in a fair and complete way. No one expects auditors to comment on how to negotiate a contract, hire a CEO, or launch a new product. Business owners know that auditors are not competent to do these things. Rather, they rely on professional managers to run the business.

Exactly the opposite occurs in the public sector. Auditors general spend relatively little of their time in their original role of providing assurance about the fairness and completeness of the government’s financial results. Rather, they are preoccupied with second-guessing the decisions of professional managers. Much of their criticism focuses on how decisions are documented, not whether they are good or bad. Unfortunately, not following the auditor’s preferred documentation process is equated with making a bad decision, which, in turn, can generate a “wasted billions” headline.

This is not to say that value for money is unimportant when taxpayer dollars are being spent in the public interest. It is a key responsibility of public servants. But to assess the substantive results achieved by government programs and how they measure up against targets requires subject matter and management expertise that auditor general staffs rarely possess.

It is here that Ontario Auditor General Bonnie Lysyk falters badly. In the news release accompanying her report, she claims that Ontario paid almost $8 billion more for projects delivered by the private sector, compared with the estimated cost if projects have been delivered by the public sector. She admits that Infrastructure Ontario argued that this cost was more than offset by the value of the risks transferred from the public sector to the private sector, but neglects to mention their estimate in her news release. In fact, the estimated value of the risks avoided by the public sector was $14 billion, for a net saving to taxpayers of about $6 billion.

Lysyk told reporters at Queen’s Park: “If the public sector could manage projects successfully, on time and on budget, there is taxpayer money to be saved.” In other words, if there were no risks, it wouldn’t make sense to pay a private firm to manage them at lower cost. Agreed. However, wishing won’t make the risks of cost overruns and delays go away. In addition, it won’t give public servants the expertise and incentives to manage projects in the way the private sector does.

We teach business students that it is good management practice to focus on your core business and look for outside experts to deliver the non-core services you need. Infrastructure Ontario is recognized internationally for on-time, on-budget delivery of public infrastructure projects through public-private partnerships. Focusing on its core business is a good strategy for government. It might also be for Ontario’s auditor general.

Paul Boothe is Professor and Director of the Lawrence National Centre for Policy and Management at Western’s Ivey Business School.