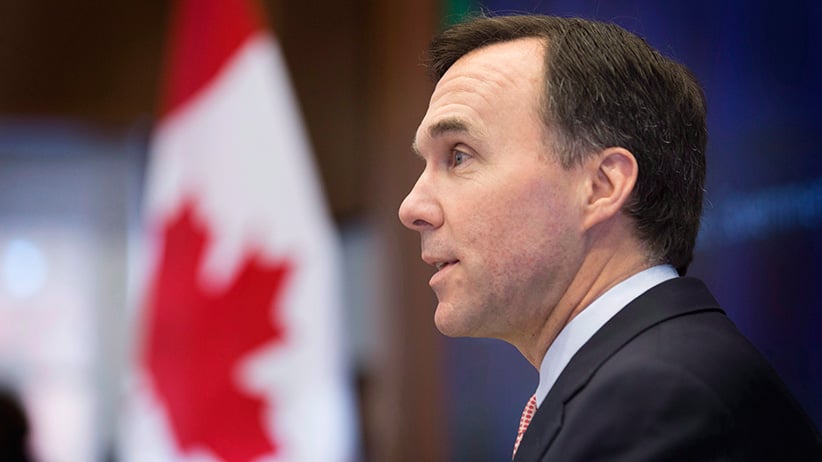 OTTAWA — The Organization for Economic Co-operation and Development slashed its growth estimate for Canada this year as it trimmed its outlook for the global economy.

The think-tank says it expects the Canadian economy to grow by 1.2 per cent this year, half a percentage point lower than its outlook in June.

Growth next year is expected to be 2.1 per cent, down from its earlier estimate of 2.2 per cent.

The OECD cut its global forecast to 2.9 per cent for this year from its June estimate of 3.0 per cent. That’s slightly below the 3.1 per cent growth seen last year.

Global growth next year is predicted to 3.2 per cent, down from an earlier forecast for 3.3 per cent.

FILED UNDER: Organization for Economic Co-operation and Development