Public-private partnerships are still the better way to build

Public-private partnerships, or P3s, may cost more up front, but they are a better way to deal with inevitable budget over-runs and construction delays 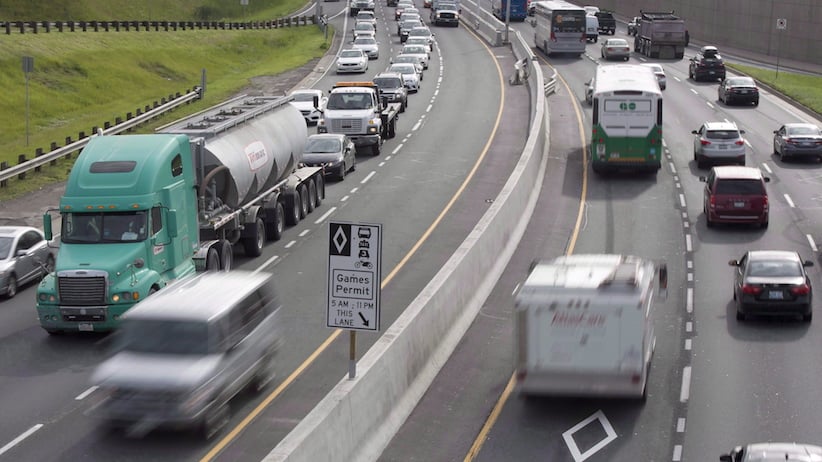 No matter where you turn in Canada these days, governments are talking infrastructure. The latest example is the federal Liberals’ election commitment to spend almost $125 billion on infrastructure over the next 10 years. So how we go about procuring public infrastructure is of more than passing interest.

That’s why the Ontario auditor general’s (AG) December 2014 report was so surprising. In her report, the AG came to the conclusion that traditional procurement of public sector infrastructure would be superior to public-private-partnership (P3) procurement if projects were simply “managed better” by government. The conclusion was surprising because it ran contrary to the findings of a substantial body of academic and practitioner research across a number of jurisdictions. Recently, the new Liberal government announced that they would relax the requirement that municipal infrastructure projects that access federal funding be procured using a P3 approach.

Researchers at the Lawrence National Centre for Policy and Management at Western’s Ivey Business School were asked by a group of firms active in both procurement environments to compare the processes and incentive structures embedded in the two approaches. We began by developing a framework or logic model encompassing the traditional and P3 approaches to infrastructure procurement. We then used the framework to compare six cases of traditional and P3 procurement of health and transportation infrastructure.

Based on our investigation of the two approaches and the lessons we drew from the case studies, we believe that the P3 approach is generally superior because it brings to bear specialized expertise, incentives, and due diligence and accountability mechanisms that are not possible to replicate in the political environment in which public sector managers work. In other words, the structures within which public sector managers operate and the constraints they face make it impossible for them to match the performance that P3s can provide. While, as the AG suggests, some of the traditional procurement projects we examined could have been managed better, the incentives to manage them better were weak and incomplete.

There is no free lunch. P3 projects often cost more up front because they include the cost of transferring to the private sector the risk of budget over-runs and late delivery. P3 projects are generally a good deal because the private sector is better placed to manage those risks cost-effectively—a result of their specialized knowledge and the incentives and accountability mechanisms embedded in P3s.

Traditionally procured projects look cheaper at the front end because they fail to account for the risk of cost over-runs and late delivery. Also missing are the benefits of the innovative design features that sometimes appear when the project manager is minimizing total costs, including operating and maintenance over the whole lifetime of the public infrastructure.

We recognize that not all projects are best delivered by the P3 approach and we lay out conditions to help choose between the two approaches when considering specific projects. For example, smaller projects may not warrant the P3 approach. Sometimes risks cannot be priced because environmental or political conditions are too uncertain. We agree with the auditor general that value-for-money analysis is key to determining which approach is best for specific projects and that continued work to refine methodologies is strongly recommended.

What is the bottom line for citizens confronting the avalanche of public sector infrastructure projects that we will need over the next decade if we are to modernize our economy and make our cities and towns more livable? P3 procurement will remain an important, cost-effective tool to ensure on time and on budget delivery of public infrastructure. P3s are not the whole answer, but they should be an important part of the toolkit we use to build Canada for the next generation.

Paul Boothe is professor and director of the Lawrence National Centre for Policy and Management at Western’s Ivey Business School.