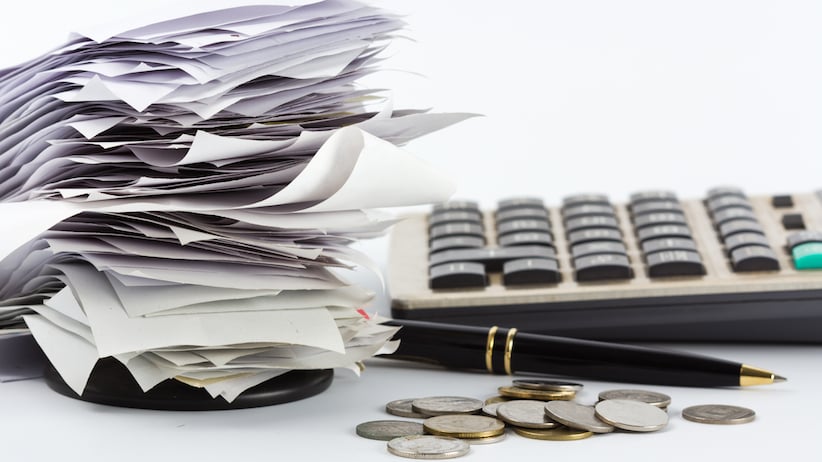 A few nights ago, I went on a bit of rant on Twitter about principles and impacts of different tax and benefit choices behind the planned Family Tax Cut and increases to the Universal Child Care Benefit and Child Care Expenses Deduction.  Here’s a more (I hope) articulate version, in more than 140 characters at a time.  First, a debt of thanks to Kevin Milligan for his analysis of the distribution of the Family Tax Cut and the principles that may (or may not) be behind the policy move.  Kudos also to Luke Kawa who flagged the importance of separating the tax measures from the benefit increases.  As the Parliamentary Budget Officer pointed out, the net effect of the tax changes (not the UCCB benefits) is actually a substantial increase in personal income tax revenues after the next fiscal year (the election year) onward, which is kind of a funny political strategy for a conservative government.

All changes to our personal income tax and transfer system reflect ideas about how tax revenues should be collected and to whom public benefits should be paid.  Those ideas can be explicit or implicit, but either way they matter.  Each incremental change to the system becomes part of the new normal. These changing ideas about taxation have impacts that last much longer than any election cycle. So, let’s separate the wheat from the chaff and talk about the ideas behind the changes to taxation and, separately, child benefits.

I think the argument that the Family Tax Cut is really about horizontal equity implies that this principle should apply to families, not just individual taxpayers.  The argument is that it’s unfair for a two-earner family with $100,000 of total income to pay less in tax than a one-earner family household with the same income.  But this leads to all kinds of new, sticky problems. How do you define ‘family’ for tax purposes?  Why should we limit it only to couples with children who make up less than half of all families in Canada?[1] A long time ago, our federal income tax system was actually dual track.  It imposed different rates for singles without dependents compared to taxpayers supporting family members–with a very broad, inclusive definition of “family,” by the way.[2]  Also, why is the value of the Family Tax Cut the same regardless of the number of dependent children a couple has?  Arguably, a family unit of 3 isn’t equal to a family unit of 5 or 6.

If the real idea is to go back to applying the principle of horizontal equity to ‘family units’, then we better be prepared to recognize all kinds of shapes and sizes of families. That faint sound you hear now is the collective gasp in the Department of Finance at the thought of the hit to tax revenues and the complexity that would come with verifying that  seven-year-old “George” claimed as a “dependent relative” is, in fact a person and not a goldfish.

The system we have is pretty good at taxing individual incomes in a way that respects horizontal equity. An individual’s actual earnings are a lot easier and more transparent to track and tax.  It’s a lot harder to keep track of who else they live with and may, or may not, support. By demanding horizontal equity at the household level, and only for selected households, are we asking it do something it isn’t built for?

Another option would be to use the same principle behind the Child Care Expenses Deduction (CCED) for the Family Tax Cut.  That principle, as Kevin Milligan pointed out in his post, is to tax net income, after accounting for the reasonable costs incurred to earn that income.  Parents can’t go to work and leave their children alone so we allow deductions for some kinds of childcare.  When I read the literature from proponents of income-splitting and think about the wide range of couples I know with kids, I hear a lot about one spouse cutting back their hours or leaving paid work (meaning a cost in foregone income) to take on childcare and home-management, while the other spouse maybe works a little more to make ends meet. If so, then the more equitable and transparent tax recognition is probably a deduction, like the CCED, not income-splitting. Again, more gasps from Finance.

On the other hand, some of our income benefits (money paid out of consolidated public revenues to eligible people) are pretty good at ensuring horizontal equity for households.  Those benefits usually dive into details of total household income, household size, age of children, and on and on.  Ask anyone who has ever applied for social assistance, these benefits are intrusive and complicated.  When we can at least use tax data to track incomes, there are some efficiencies.

So let’s look at the Universal Child Care Benefit (UCCB), which was another part of the package. It’s a flat income benefit but taxable.  The benefit is paid out at the same dollar value as long as the number and age of the children is the same, regardless of the number of parents or incomes.  Wait, that’s not the same as ‘equal treatment of equals’ by the same standard used to defend the Family Tax Cut. Even after taxes are paid, the net value of the UCCB has all kinds of strange patterns, as The Caledon Institute argued when it was first announced. But it’s now eight years later and the UCCB has become part of the ‘new normal’ of tax and transfer systems–I told you these things tend to be resilient.

On the 20th of each month, the UCCB money is paid out to eligible families. On the exact same day, the federal government also pays out the Canada Child Tax Benefit (CCTB).  In fact, the UCCB piggybacks on the CCTB administrative system. That’s why, by the way, anyone eligible for more UCCB money as of January will have to wait until July to see that money.

Today, the CCTB actually reaches more families with kids and paid out more money ($10.6 billion last year compared to $2.7 billion for the UCCB last year).[3]  The CCTB also does ok under that old horizontal equity principle.  A household with $100,000 in income and two kids gets the same amount (about $58 a month)[4] regardless of whether the income is earned by one or two parents making $50,000 each.  The CCTB goes up as household income goes down, and it even adjusts if kids live in two houses under shared custody. Also, the CCTB isn’t taxable, which anyone who just likes paying less tax ought to prefer over a benefit that is taxable.

If horizontal equity is really the main implicit idea, then I don’t see a clear case for the Family Tax Cut or the UCCB.  If the idea is to give recognition of the costs when a spouse cuts back on work, we still have a problem. Finally, if what we really wanted to do is put more money into the hands of people with kids who need it, which is mostly what the government has been saying they wanted to do, then why didn’t they just use the best tool they already had in place?

Jennifer Robson is an Assistant Professor at Kroeger College, Carleton University. Her teaching and research are in the areas of public policy and political management.  She lives in Ottawa with her partner and three kids.

[2] For example, in 1943, taxpayers could name spouses, children, siblings, grandchildren, parents and grandparents who earned less than a threshold amount as “dependents”, leading to lower, but still progressive tax rates.  By 1949, this had been replaced by a deduction for spouses and children.  That eventually became the non-refundable tax credit for a dependent spouse and the similar credit for eligible dependents.

[4] Based on two children where one child is under age 6.