Should Jim Prentice be worried about oil prices?

All told, the story is not as bad for Alberta as it could be, but Prentice will be watching oil prices closely 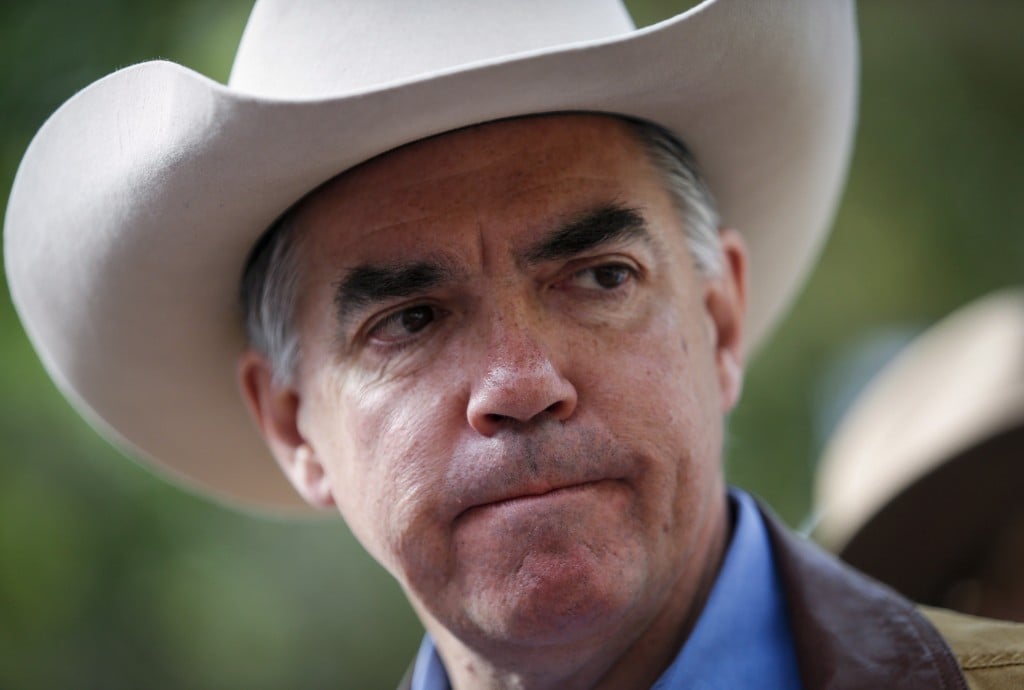 If you ask the Jim Prentice, the premier of Alberta, what keeps him up at night, he might say pipelines, but I’m sure oil prices aren’t too far behind, especially this week. The summer saw everything coming up roses (as opposed to Wildrose) for the Alberta budget, and bitumen prices were holding well even up to last week. But things have started to unwind this week with a broad market sell-off and a 25 per cent drop in WTI prices from mid-June highs. Given this, how are Alberta’s budget forecasts holding up?

In the 2014 budget, the Alberta government forecast for the 2014-15 fiscal year had WTI prices of US$95.22 per barrel, Western Canada select prices of CDN$77.18 per barrel, a 91 cent Canadian dollar and $3.29 per gigajoule natural gas. Across the board, prices have been running well above these levels, and some remain there despite the recent crash.

Let’s start with WTI–in U.S. dollar terms, the year-to-date WTI weekly price has averaged $99.32 per barrel, well above the Alberta government forecast.  However, if today’s future’s prices materialize in actual prices over the remainder of the fiscal year, the average price will end up around $90.50 per barrel–well below Alberta’s forecast.

Alberta is not directly exposed to WTI prices, as you also need to take the Canadian dollar into account. This conversion is important not just for revenues, but also for royalties—the royalty rates charged on oil production both conventionally and from oil sands are based on WTI prices converted into Canadian dollars. The Alberta government forecast relied on $95.22 WTI prices which, with the 91 cent dollar assumption, translate to almost CDN$105 WTI prices. So far this year, we’re well above that at $108.39, and to reach the Alberta budget target, we’d need to see just a shade over CDN$100 WTI prices over the rest of the year. At the close of trading today, the dollar was under 89 cents US, with WTI for November delivery at 81.36–an implied Canadian dollar price of $92.24, well under Alberta’s forecast again.

The story is better for heavy oil–the Alberta budget assumed a large discount between WTI and Western Canada Select heavy crude in Canadian dollar terms–$27.46 per barrel.  So far this year, the differential has averaged about $20 per barrel, and has been dropping steadily over the past couple of months, to around $14 per barrel. If these types of differentials hold, Western Canada Select prices, and thus most oil sands products, are on pace to exceed the values forecast in the Alberta budget. This means that, while oil sands royalty rates may be lower than forecast due to lower WTI prices, the revenues earned by these projects are still on track to be higher than forecast.

All told, the story is not as bad for Alberta as it could be–the Canadian dollar has done what one might expect and has absorbed some of the shock of falling oil prices, while new pipelines connecting the U.S. mid-continent to the Gulf Coast and new refinery conversions in the central U.S. have led to falling bitumen discounts. That said, I’m sure the premier will be watching the price of oil fairly careful over the next little while, and is likely not looking forward to the next fiscal update as much as he might have been.