Stocks in turmoil: Correction or the start of a bear market?

'It’s been a long time before we’ve seen a legitimate correction, and it’s certainly causing some nervousness.' 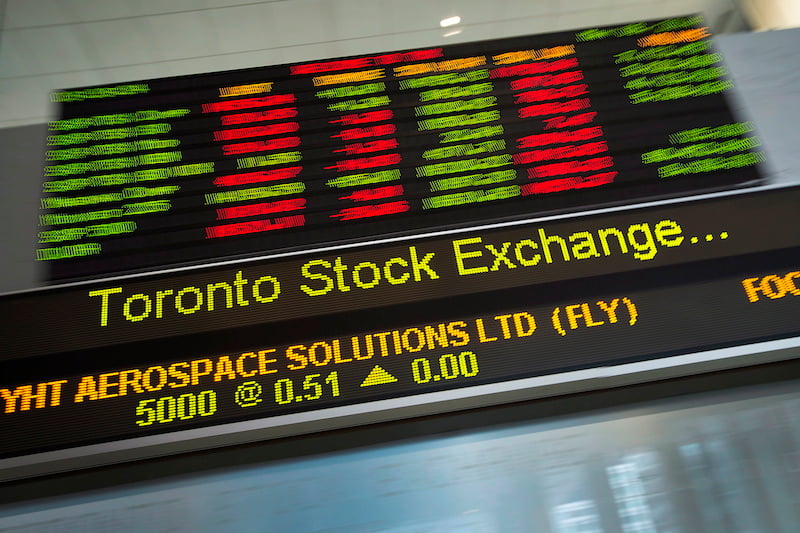 This story by Joe Castaldo was first published on canadianbusiness.com:

North American markets plunged at open this morning, as investor fears of a faltering economy in China and skepticism about growth in emerging markets spread around the world.

The S&P/TSX Composite fell more than 700 points at open, but has since clawed back some its losses. The index is down 2% so far today. The Dow Jones plunged 1,000 points, and recovered some of its losses to post a 1.5% decline. Other indexes showed a similar trend: a big plunge, followed by an uptick. The S&P 500 has fallen 1.3%, while the NASDAQ, down 0.5%, has almost recovered.

This morning’s selloff looks to be merely a correction, rather than the start of a bear market. “This is not 2008,” says Brian Belski, chief investment strategist at the Bank of Montreal. A correction has been looming for a long time, with many stocks trading at or above historical price-to-earnings ratios. Investors could be less inclined to pay those high valuations when so much global uncertainty abounds. “It’s been a long time before we’ve seen a legitimate correction, and it’s certainly causing some nervousness,” says Bill Onslow, co-head of U.S. equities at Addenda Capital in Toronto.

The market turmoil started after China’s surprise devaluation of the yuan earlier this month, which led to speculation that the country’s economy was in worse shape than it appeared. A slowdown in China would have serious implications for other countries—Canada included—given its importance to the global economy. China’s main stock market index tanked 8.5% in Monday trading, the biggest drop since 2007. Adding to the uncertainty are the intentions of the U.S. Federal Reserve, which finally raise interest rates in September. That would take some of the wind out of equities markets.

Capital Economics put out a report this morning arguing the panic around China overblown. Chinese equity markets were frothy to start with, according to chief Asia economist Mark Williams. “The bigger picture is we are witnessing the inevitable implosion of an equity market bubble,” he wrote. Secondly, the data coming out of China is more mixed than overwhelmingly negative. Friday’s selloff was largely triggered by a fall in a key manufacturing indicator, but a measure of the country’s services economy (the Caixin/Markit services PMI) just hit an 11-month high. The shift from manufacturing to services is a sign that “a more sustainable growth model is underway,” according to Williams.

Indeed, Aberdeen Asset Management, which oversees US$485 billion of assets, sees today as a buying opportunity. “Having been looking after the same funds through the 1987 crash and the Asia crisis, this is comparatively small,” managing director Hugh Young told Bloomberg.

Onslow at Addenda Capital is also deploying cash today rather than retrenching. “We’re trying to be opportunistic,” he says. “We’re taking advantage of the very large price movements that have happened. A lot of the stocks that we have conviction in, that can deliver earnings in this environment, will continue to do well.”

Andrew Marchese, chief investment officer at Pyramis Global Advisors, a Fidelity Investments company, tries not to be influenced by broader market trends—especially during times like this. “We prefer not to get caught up in what the market is doing,” he says. “We prefer to look at individual names, and we continue to like them because the fundamentals are good. Maybe we get to buy them a couple percentage points cheaper today.”