Temporary foreign workers, not sure we need you

Canada has barred restaurants from using temporary foreign workers, but it's unclear how much they were needed in the first place 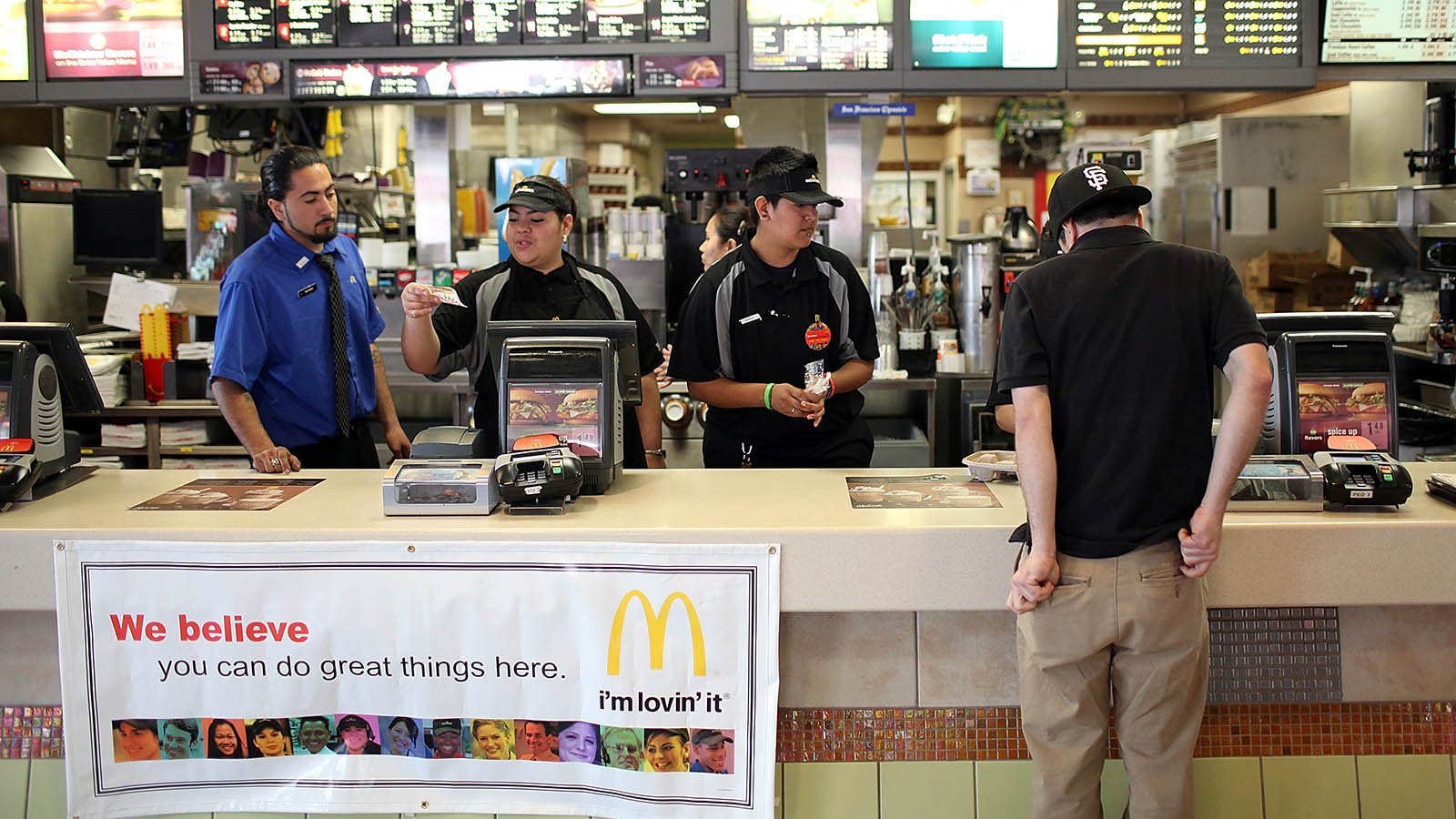 The other day the CEO of McDonald’s Canada uttered a “B” word that landed him in the proverbial deep fryer, and it wasn’t “Big Mac.” With allegations swirling about the chain’s possible abuse of the Temporary Foreign Worker Program (it seems a Victoria location had been passing over Canadian job applicants in favour of Filipino workers) chief executive John Betts had called a halt to McDonald’s use of the program and ordered an audit. It was on a conference call with freaked-out franchisees, addressing the CBC’s investigation into the company, that he sounded off: “This is an attack on our people,” he said during the call, which, in turn, was leaked to the CBC. “It’s bulls–t.”

It’s not often a potty-mouthed CEO gets caught on tape, let alone one who leads a company that’s the favoured punching bag of environmentalists, unions, health advocates and other assorted activists. As such, the cuss drew most of the attention. Which is too bad, because something Betts said elsewhere during the call says far more about the mess McDonald’s, and the Conservative government, now find themselves in. Jason Kenney “really knows his stuff,” Betts gushed about Canada’s minister of employment and social development, who oversees the Temporary Foreign Worker Program (TFW). “And I’ll say he knows his stuff from a businessperson’s perspective.”

If you want to talk baloney, this is a good start. For a government that insists it understands the private sector better than other federal parties, the Conservatives have shown themselves to be shockingly naive when it comes to what motivates businesses. Here, in a nutshell, is how Kenney thinks things should be unfolding in the job market. Speaking on CBC Radio’s The House a couple of days after suspending the TFW program for restaurants across the country, he acknowledged the possibility of abuse, but said he had a bigger message to send to industry: “If it’s true that we have a very tight labour market, we should be seeing more inflation in terms of wages, employers should be responding to tightness in the labour market.”

That all makes perfect, Econ 101 sense. A tight labour market should lead to wage inflation and spur companies to do more to make themselves attractive to workers. But what about when governments intervene with a program that allows companies to bypass that labour market dynamic; a program that is subsequently tweaked to expedite the process of recruiting temporary workers from outside the country and that was (temporarily) tweaked again to let certain employers set wages for TFWs below what’s paid to domestic workers. If Kenney knew his stuff from a businessperson’s perspective, he’d know no businessperson would pass up an opportunity to take advantage of that environment to minimize costs and boost productivity.

All of this was spelled out in detail in a recent C.D. Howe report that was startlingly critical of the TFW program in its current format. For the Harper government, it’s one thing for unions to accuse it of benefiting employers at the expense of domestic workers. It’s another when a right-leaning think tank says your policies “actually accelerated the rise in unemployment rates in Alberta and British Columbia.”

But let’s go back to this question of Canada’s labour shortage. Did you catch Kenney’s fudge in that radio interview? “If it’s true.” Coming from a government that’s been banging the drum for years about acute labour shortages, it was a tacit admission it does not have a reliable picture of the job market from which to operate. It’s worth recalling the embarrassing (or it should have been) revelation that in preparing a Jobs Report for release alongside the federal budget in February, the department of finance relied on job postings from Kijiji—an online classified website I just used to sell an old air conditioner—to warn of a re-emergence of labour shortages, even though Statistics Canada’s own job-vacancy rate has been on the decline. There’s a reason C.D. Howe, in its report, said it is crucial for Canada to develop better data about the state of local labour markets before opening the floodgates to temporary foreign workers.

Look, there’s no question that when Canada’s economy is firing on all cylinders, there are simply not enough domestic workers ready and willing to move to where the jobs are. Canada’s system of Employment Insurance is itself broken and serves as a disincentive for workers to relocate away from areas suffering chronic and repeated joblessness—it’s a government program that distorts the job market and is little better than the TFW program in that respect.

But despite dire warnings from the restaurant industry that, with the TFW tap turned off, some businesses may close and others will have to raise prices—well, that’s what happens in a market economy. Kenney could tell you that. That is, when his government’s not getting in the way.