The case for Tax-free Savings Accounts 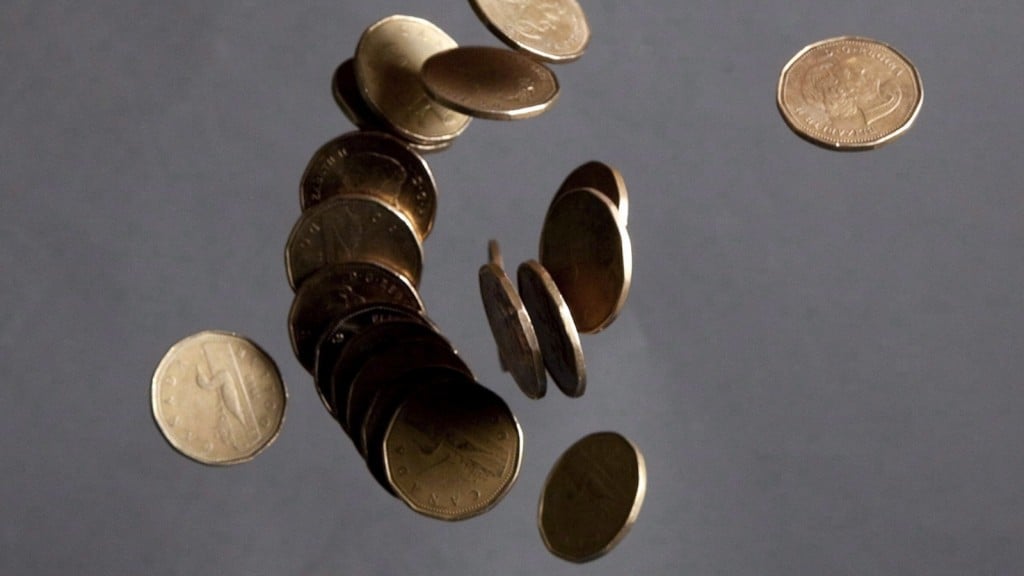 JONATHAN CHEVREAU, editor-at-large for MoneySense, makes the case for TFSAs:

No surprise that the Broadbent Institute, a newish left-leaning think-tank that counterbalances the rightish Fraser Institute, has concluded in its report Double Trouble that only the “rich” would benefit from the promised near doubling of annual contribution limits for Tax-free Savings Accounts (TFSAs).

So far, the media coverage of the report, as well as the Parliamentary Budget Officers’s report on TFSAs also released Tuesday, has focused on the billions it will “cost” the government in lost tax revenue. I look at it a bit differently, of course. Remember, the original name for TFSAs were TPSPs, as in Tax-Prepaid Savings Plans. Unlike RRSPs, where you pay the piper at the end of the retirement-savings process, you’ve already paid tax on TFSA contributions before you’re able to contribute what’s next to your nest egg.

I argued in this Financial Post article in 2011 that Canadians, rich or poor, really don’t understand that those contributing to TFSAs have already paid their fair share of tax when they earned the income to come up with the TFSA contribution. Someone in the 46% tax bracket wishing to contribute $5,000 to a TFSA first has to generate earned income of $9,259, paying almost half in income tax.

TFSAs merely eliminate double and triple taxation. When you invest in non-registered or taxable accounts, not only does the capital you invest come after being subject to income tax, but all dividends, interest and capital gains generated from that capital will be further taxed each and every year.

As the piece also argues, TFSAs benefit low-income Canadians as much as the wealthy: in facet, one reason they were created was to help low-income savers save in a way they won’t be punished with OAS and GIS clawbacks in old age. As the earlier blog today by Ermos Erotocritou pointed out, there are many situations when a TFSA contribution may be wiser than an RRSP contribution.

This all comes down to politics, of course, which is beyond the scope of this site. Seems to me a lot of Canadians gave the federal Conservatives their vote based on the promise to double TFSA limits once the federal books were balanced. But you know what they say about politicians’ promises.

Double Trouble does at least make a distinction between young people who have the opportunity to contribute to TFSAs as early as age 18, and older folk who will only get a few years of contributions based on the yearly limit. The whole point of tax-free compounding over a long time horizon is that the young can truly generate huge sums if they max out contributions from day one and also invest wisely in diversified equity-heavy portfolios.

The report shows that a single person with a $5,500 annual limit could accumulate over a lifetime (52 years of contributions from age 18 to age 70) $690,000 at an annual rate of return of 3%, but that figure rises dramatically if you can generate better returns (likely with the help of a financial adviser). So at a 5% return, that single person could save $1.34 million and at 8% $3.99 million. It also shows how much dual-income couples would accumulate with an $11,000 limit: multiply the above examples by four.

The report does raise the question of whether TFSA contributions should be “bounded.” Perhaps so but the corollary of that is that near-retirees and Baby Boomers leaving the workforce should get parity too: if there is an upper limit to lifetime contributions to TFSAs, so should there by a floor. Instead of being limited by yearly contributions, why not just declare that investors of any age can contribute a lifetime amount of $500,000 or $1 million or whatever Ottawa deems fit? There’s no way retiring Boomers will be able to contribute to TFSAs for 52 years and even $10,000 or $11,000 a year limits would never give them the power of tax-free compounding for half a century that young people can look forward to.

TFSAs compensated us for loss of capital gains tax exemption

Another point that I didn’t see mentioned in Double Trouble is that the TFSA’s ability to shelter some capital gains tax in part compensates investors for the loss of the old $100,000 capital gains tax exemption. The report goes on at length about investors “cannibalizing” RRSPs and taxable investment accounts to fund TFSAs.

My stance on the TFSA is to take advantage of it while it’s still here on the off chance it disappears or the rules change. (Since the TFSA is merely the mirror image of the RRSP and the RRSP has been around more than half a century, there’s little reason to fear the TFSA’s demise.) A doubling of limits to $10,000 or $11,000 would clearly speed the financial independence of all Canadians, and really help retiring Baby Boomers as they slowly convert RRIFs and taxable accounts into TFSAs from the 60s to their 90s and beyond.

In the meantime, the RRSP deadline is next Monday. Here’s my take on that written for Motley Fool Canada.

Jonathan Chevreau is editor-at-large for MoneySense and runs the Financial Independence Hub. His email is jonathan@findependenceday.com.