The dangerous, misguided flaw in the small business tax credit 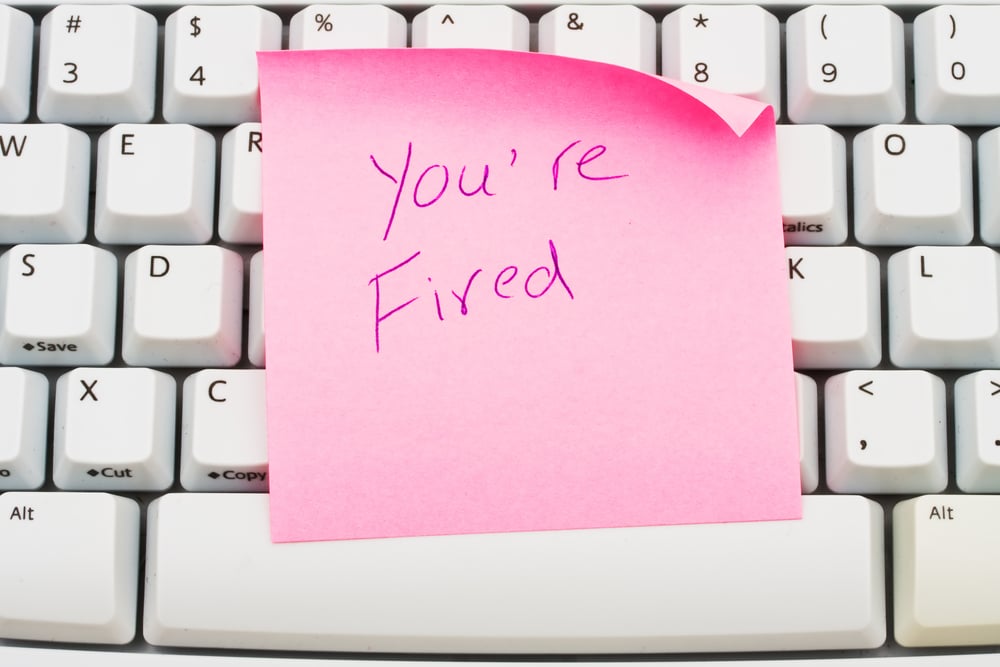 Given the weak state of the labour market in many parts of Canada, government has a role to create a more attractive environment for business to hire new workers. As such, I was enthused to hear that the government was planning on reducing Employment Insurance costs for firms. However, the proposed “Small Business Job Credit” has major structural flaws that, in many cases, give firms an incentive to fire workers and cut salaries. Like my colleague Stephen Gordon, I am no fan of this proposal.

The proposal itself is relatively straightforward, but has some rather peculiar properties:

The Small Business Job Credit will effectively lower small businesses’ Employment Insurance (EI) premiums from the current legislated rate of $1.88 to $1.60 per $100 of insurable earnings in 2015 and 2016. Any firm that pays employer EI premiums equal to or less than $15,000 in those years will be eligible for the credit.

Although this is sold as a job credit, there is no requirement that companies hire new workers. A firm can have fewer workers and a lower payroll than they had the year before and still receive a tax credit.

A larger problem with this proposal is the discontinuity that occurs when a firm reaches $15,000 in EI payments to the government. Once a firm crosses that threshold, it goes from collecting a tax credit of $2234.04 to collecting nothing.

This “EI cliff” kicks in fairly early, as a small business with as few as 12 employees can have EI contribution costs above $15,000 per year. Those firms then face a decision: Are they close enough to the edge of the cliff that they should cut staff or wages in order to obtain the tax credit? (Full disclosure: I own such a company that is on the “wrong” side of the cliff). The way this proposed system is designed is that the maximum benefit a company can receive from firing a worker and going under the $15,000 threshold far exceeds the maximum benefit a small business can receive from hiring an additional worker:

The choice to look at payroll increments of $100 is somewhat arbitrary, as I could have chosen to look at units of $1 or $10,000. Regardless of the increment used, it is clear that firms under the $15,000 EI threshold have a big incentive to keep wage increases to a minimum so they do not lose their tax credits. Conversely, firms that are just over the $15,000 EI threshold have an incentive to cut the pay of their staff in order to gain the tax credit.

I cannot imagine that the purpose of this policy is to drive down wages and drive up unemployment. A better-designed system would avoid these pitfalls. The obvious solution would be to simply cut EI premiums across the board. However, if the government wants to issue these funds in the form of a tax credit, there are better ways of doing so. One way would be to have a reduced rate for the first, say, $100,000 in total insurable earnings above their 2014 total insurable earnings. This would reduce the cost for the firms in hiring new workers and offering wage increases and not provide tax credits for firms that are cutting staff. The $100,000 threshold is there to ensure costs do not get out of control, but firms that increase their payrolls by more than $100,000 would still receive the maximum benefit and not have their benefits clawed back, as in the current proposal.

Overall, I believe the government’s heart is in the right place in wanting to reduce EI costs for firms. The challenge now is to get the details right, before this incredibly flawed plan becomes reality.