The economics of the World Cup

The other winners and losers at the World Cup in Brazil 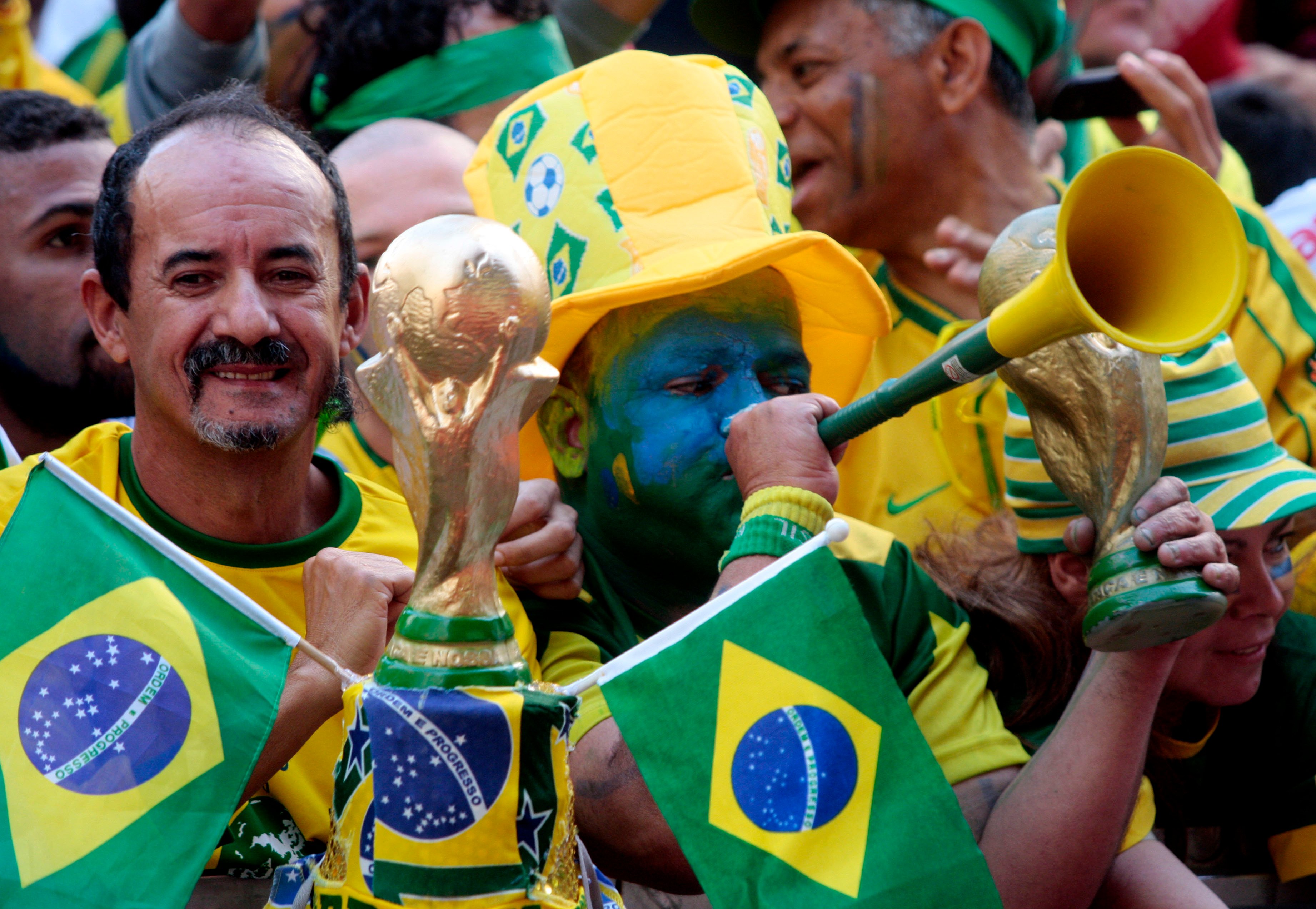 As this year’s host country for the World Cup, Brazil is set to go even more football-crazy than usual during the big tournament. But all the festivities and extra security between June 12 and July 13 could ultimately have a negative impact on the country’s economy, according to a report by Goldman Sachs. The investment bank says Brazil’s economy has typically slowed by half  to one percentage point during past World Cup events as millions of people ignore work and focus on the matches. Of course, like everything in economics, there are winners and losers. Here’s a quick breakdown of five ways Goldman says Brazil’s economy could be affected:

1. Food and beverage retailers obviously stand to benefit. Beer and soft drink sales will soar during matches, as will the sale of snack foods.

2. Airlines, hotels and restaurants will also be busy as an estimated 600,000 foreign visitors descend on Brazil and travel between the different venues.

2. Tobacco companies will not only benefit from the increased sale of cigarettes (which tends to accompany heavy drinking), but from extra border security that could staunch the flow of illegal tobacco imports into Brazil.

3. Sales of electronics, particularly TV sets, typically surge in the run up to the World Cup, although Goldman warns the trend may not represent a “net addition” for Brazil’s durable goods manufacturers since it could crowd out the sale of other items, like clothing.

4. Banks stand to lose out from all the extra work holidays when Brazil is scheduled to play. More holidays could also negatively impact  retailers in shopping malls, as well as other “consumer-facing” businesses.

5. Overall productivity is likely to slow as everyone from factory workers to insurance salespeople get caught up in the action. The possibility of protests or terrorist violence could also have a negative impact if Brazil’s consumers opt to stay indoors.

Bonus: Goldman says there’s historical evidence to suggest that, on average, the country that ultimately wins the World Cup enjoys a brief, month-long bump of 3.5 per cent in the performance of its stock market relative to the rest of the world. Host nations experience a smaller, but still significant 2.7 per cent gain. This is good news for Brazil since it’s both a host and a favourite to win. (Goldman put together a statistical analysis that gave Brazil a 60 per cent chance of making it to the final round, and a nearly 50 per cent chance of winning the championship.) That should help to take the edge off any lull in Brazil’s economy during the tournament—assuming anyone’s paying attention to what’s happening off the pitch.