Prices in Canada's housing market are totally going to keep rising at 17 per cent a year, right? Right?

An exterior shot of Conrad Black’s Toronto home that is for sale. (Vincenzo Pistritto/Concierge Auctions)

Canadians generally have an idea of what a $21-million home looks like, and it more or less resembles the Toronto pile Conrad Black recently put on the market—a nine-bedroom, 11-bathroom, 23,000-sq. ft. Bridle Path mansion complete with coach house and 2.6 hectares to call your own.

Now consider this. If you assume the average house price in Canada will continue to appreciate at its current pace—which, according to the Canadian Real Estate Association, drove the average price to $470,297 in January, up 17 per cent from a year earlier—then the typical abode in Canada will hit the $21-million mark in about 24 years (not accounting for inflation).

“Assume” is the key word, of course. It’s preposterous to think home prices will maintain this torrid pace forever, despite their ability so far to defy gravity and so many predictions of a housing crash.

But while most rational people, including even the most optimistic of homeowners, know that 17 per cent annual gains are not sustainable (at that rate the average house would double in price roughly every five years) what matters is the effect of double-digit increases on homebuyer and homeowner expectations. And the more eye-popping annual price increases there are—figures for February show the average home value in Toronto rose 15 per cent while the Vancouver average was up 20 per cent—the more expectations will rise. Maybe the average house won’t be worth $21 million, the thinking goes, but given the fact that dumpy teardowns in hot markets in Vancouver and Toronto are already selling for seven figures, it’s not a stretch to think the average home will be worth at least a few million dollars not too far down the road, is it?

In other words, a $21-million price tag for the average Canadian house is totally ridiculous, but just imagine ‘What if…?’

For homeowners, even the tiniest shred of a possibility that their home might eventually fetch several million dollars equates to a powerful psychological windfall. Canadians have readily tapped that paper wealth through home equity loans. The latest data from Statistics Canada shows the outstanding balance for personal lines of credit was close to $270 billion in January, up from $115 billion a decade ago, and $30 billion in 2000.

Meanwhile, those who have been sitting on the sidelines and seeing 17 per cent annual price increases are prone to panic, fearing they’ll miss out on further gains or be priced right out of the market. That may entice them to leap in before homes become truly unaffordable, even if it means stretching their finances dangerously thin.

A lot of what’s going on right now in Canada is echoed in a new paper from the National Bureau of Economic Research. In “Speculative Fever: Investor Contagion in the Housing Bubble,” researchers from Duke and Georgia State universities attempt to quantify the herd behaviour caused by rapidly rising house prices during the U.S. housing bubble of the mid-2000s.

The focus of their paper is on individuals who bought homes for investment purposes—and the extent to which they were influenced to jump into the market by homes on their block being flipped or an immediate neighbour investing in real estate—but the results speak to the broader mindset around sharply rising prices.

“Essentially any property that was sold after a relatively short holding period between 2004-06 would have resulted in a massive return for the investor and, thus, might have been especially attractive as a signal of potential gains for new investors,” the researchers state. “We find that simply living near homes that are flipped also influences investment behaviour, especially during the periods of most rapid price growth.” In fact, the paper argues that neighbourhood-housing-bubble contagion was responsible for more than 11 per cent of speculative real estate investments at the peak of the bubble.

With Canada’s housing market rising at such a scorching pace, it’s hard not to be lulled into thinking that double-digit price gains are the new norm. Because by 2040 we’ll all be living like Lord Black, right?

Now here’s what the average house price of $470,297 will buy you across Canada right now.

The average house price in Canada

What the average Canadian house price of $470,297 will (roughly) get you 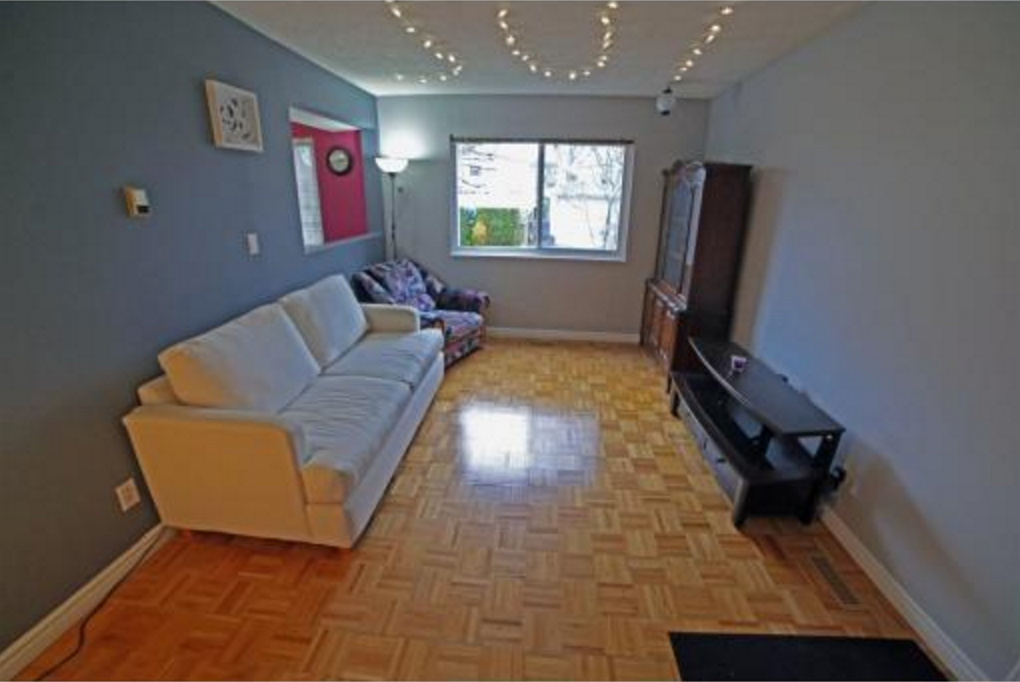 -With files from Aaron Hutchins