The pitfalls of declaring winners and losers in the economy

When economists tell you an interest rise or Canadian dollar fall is ‘good’ or ‘bad’ for Canada, think about where they're coming from and where you sit 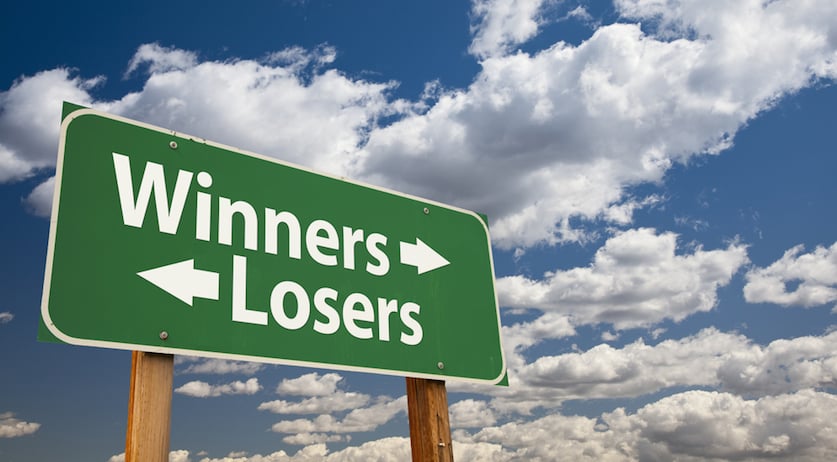 The fall in oil prices will be “unambiguously negative” for the Canadian economy, says Bank of Canada Governor Stephen Poloz. Wait a second, says the wise southern Ontario auto parts worker. Demand for the things I make will rise both because of the fall in gasoline prices and because of the corresponding fall in the exchange rate. Plus, it will be cheaper to commute to work. What’s harmful about that?

Economists (and pundits and, yes, even politicians) have an annoying tendency to oversimplify the impact of changes in key economic variables such as exchange rates, interest rates and commodity prices. What Poloz meant to say was that lower oil prices will likely reduce the rate of growth of national GDP, which is a weighted average of output growth from all parts of the country. We’ve learned from economists such as Stephen Gordon and Andrew Leach that GDP is a very imperfect measure of well-being.

Take the case of the Alberta lentil producer. Lower gas prices mean lower input costs. Because she sells lentils at fixed U.S. dollar prices in international markets, the lower dollar means her Canadian-dollar revenues may actually rise. This is offset by the fact that Alberta is running a big deficit and may have to cut services and raise her taxes. On balance, she is probably better off financially. If, however, her oil-patch neighbours lose their jobs and move away, they may close the local curling rink. In sum, who knows if she will end up better or worse off? Not economists.

In reality, where you stand on the impact of key economic variables on overall well-being depends mostly on where you sit. The effects will be mixed within regions and even within families. And, as I argued yesterday, economic theory is particularly ill-suited to add up changes in well-being across individuals, never mind across regions of the country.

When economists (or pundits or even politicians) tell you an interest rise or Canadian dollar fall is “good” or “bad” for Canada, take a minute to think about where they sit and where you sit. It will make you a more discerning consumer of economic commentary. And that is unequivocally “good” for Canada!

Paul Boothe is Professor and Director of the Lawrence National Centre for Policy and Management at Western University’s Ivey Business School.