The problem with insider obsession 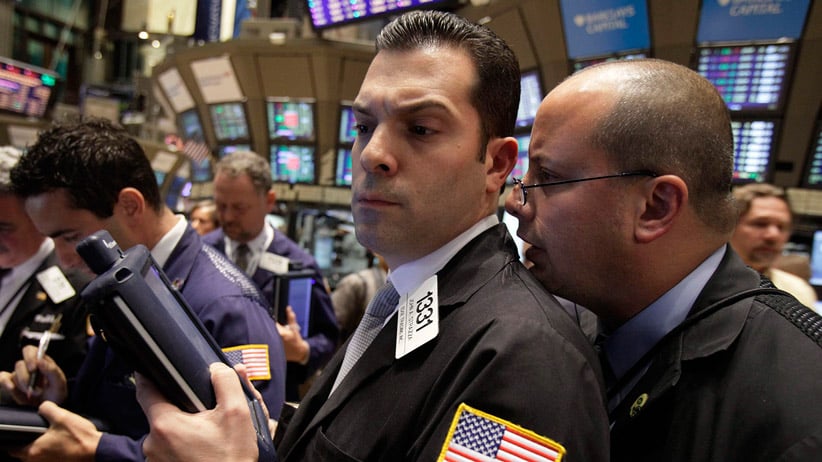 If investors needed another reason to distrust the stock market, here’s a doozy. A study by a trio of researchers in the U.S. and Canada into insider trading found that one-quarter of the big merger and acquisition (M&A) deals over a 15-year period—roughly 460 transactions in total—may have seen people profiting on information before it was public. Which means that for every Jeffrey Skilling (the former Enron CEO) and Rajat Gupta (a former Goldman Sachs director) who has done the perp walk in front of the cameras for insider trading, scores of others have gotten away scot free. It’s a remarkable finding, any way you slice it. And it raises some serious questions about whether the resources that regulators and governments have pumped into tackling illegal insider trading is doing more harm than good.

While the idea of corporate insiders whispering tips to their pals is almost a Wall Street cliché—one firmly grounded in reality, mind you—the full extent of the practice has, until now, never been quantified. The academics—McGill University economist Patrick Augustin along with two New York University professors, Menachem Brenner and Marti Subrahmanyam—pored over more than 1,850 U.S. M&A transactions between 1996 and 2012. What they were looking for were unusual trading patterns in stock options for both target companies and their acquirers in the month leading up to a deal. (As their name implies, options allow an investor to buy a stock at a later date for a set price should they choose.) And that’s what they found in more than 25 per cent of transactions. These weren’t random speculative bets either, they argue. After examining the stock-option trading patterns, the researchers found “the probability of the unusual [trading] arising out of chance [is] about three in a trillion.”

With a giddy M&A boom under way, it’s a safe bet the tips are flowing fast and lucratively these days. For regulators whose job it is to ensure investor confidence in the markets, you might think that would be an opportunity. By the standards of corporate malfeasance, insider trading is the proverbial low-hanging fruit. Investigating and winning convictions for outright corporate fraud and accounting shenanigans is costly and complex; it’s hard enough for police and prosecutors to understand Wall Street’s tricks and schemes, let alone judges and juries. Insider trading is easier to understand in a far more primal way—why does that guy get to profit from information I don’t have?

Yet that low-hanging fruit frequently remains out of reach. In their study, the researchers concluded that the U.S. Securities and Exchange Commission brought charges forth in only 4.7 per cent of the M&A deals they looked at. Many high-profile cases have ended in acquittal. Last fall Mark Cuban, the billionaire owner of the Dallas Mavericks, was found not guilty of insider-trading charges related to the sale of his shares in an Internet firm. Others, like Martha Stewart, have ended up with lesser convictions, like obstruction of justice. It’s been the same in Canada, with former Bre-X Minerals chief geologist John Felderhof cleared in 2007 of insider trading, 10 years after the mining scandal exploded. Meanwhile, the case of former Bay Street lawyer Mitchell Finkelstein is only expected to reach the court this summer, a decade after it’s alleged he passed M&A tips to a friend, Paul Azeff, then a trader at CIBC.

But as spotty as the track record of regulators and justice officials has been on insider-trading cases, they keep trying. Meanwhile, the big, economy-shaking corporate scandals that have caused investor confidence in the stock market to evaporate have continued unabated. Sure, officials have responded with more red tape. But it’s quite clear regulators value the headline-grabbing potential of a good insider-trading case.

This argument—that in chasing insider cases instead, regulators have lost sight of more important incidents of wrongdoing—is by no means new. Some have made the case, quite logically, that insider trading should be completely legalized. For one thing it’s largely a victimless crime, even if the optics are awful. Just because someone else is profiting from the movement of a stock doesn’t necessarily mean you’re losing. As far back as 1966, in his book Insider Trading and the Stock Market, the economist Henry Manne argued that insider trading actually makes the market process work more efficiently by smoothing out the volatility that comes with surprise announcements like M&A deals. Advocates of this view argue that bans on insider trading result in a stock market that lies to investors.

Let’s face it, insider trading is never going to be legalized. There are instances when the law should be brought to bear on those profiting from undisclosed information, particularly when it involves public officials with knowledge of upcoming legislative changes. As for insider cases serving as a gesture of regulatory might to boost investor confidence, there are far bigger fish to fry.

This post has been edited to make it clear Paul Azeff no longer works at CIBC.