The red flags raised by the Sino-Forest case 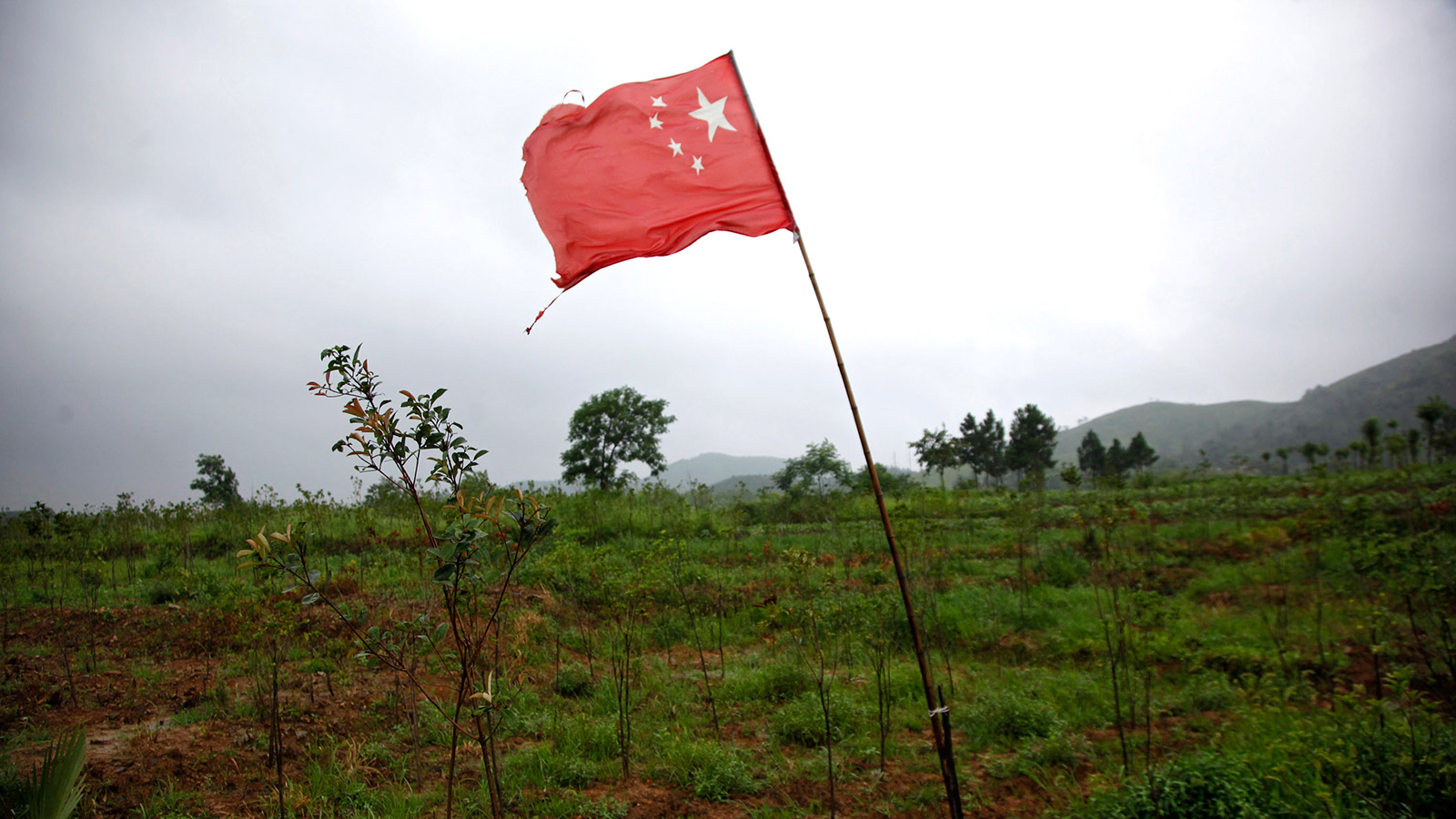 Before a hearing into fraud allegations at Sino-Forest Corp. even got under way this week in Toronto, it was clear the outcome—whenever it eventually arrives and whatever form it takes—will bring satisfaction to absolutely none of the alleged victims. Investors in the massive Chinese forestry company, which was valued at $6 billion when it collapsed in 2011, will never see more than a few pennies on each dollar they lost. And because the Ontario Securities Commission (OSC) has pursued Sino-Forest’s executives in a tribunal hearing, and not in court, there’s no chance—if the tribunal finds that fraud did occur—of a guilty verdict or of anyone going to jail.

That shouldn’t stop anyone from paying attention, though, because, as the case unfolds, it promises to offer valuable insights into why China has been such a confounding and tortuous experience for so many Western businesses and investors over the years. Sino-Forest is a cautionary tale for everyone hoping to cash in on China’s rise.

First, a quick recap for those who haven’t been following along. In mid-2011, Sino-Forest was a darling of the Toronto Stock Exchange and the most valuable forestry company in Canada. Investors couldn’t get enough of the story of the Chinese company that operated hundreds of thousands of hectares of tree plantations, ripe for the harvest to supply that country’s booming construction sector. Then, in June of that year, Carson Block, a little-known short-seller from the American research firm Muddy Waters, issued a report comparing Sino-Forest to a “multi-billion-dollar Ponzi scheme” that “massively exaggerates its assets.” The analysts who’d adoringly followed the company—all seven Canadian analysts on the file had “buy” recommendations on Sino-Forest shares—rallied to its defence. And while they poked some holes in Block’s analysis—one analyst, Richard Kelertas, formerly of Dundee Capital, famously called it “a pile of crap”—things continued to fall apart. Promises from the company that it would reveal the identities of the intermediaries through which it sold vast tracts of forest land never panned out, and a special independent committee set up by the company’s board failed to answer many questions about its dealings with third parties. By spring the following year, Sino-Forest had filed for bankruptcy protection and the OSC had levelled its fraud allegations at Sino-Forest, allegations which have yet to be proven and which the executives deny.

Which brings us to the case unfolding in one of the regulator’s hearing rooms. If the Ontario Securities Commission is right, the executives at Sino-Forest orchestrated a web of self-dealing and “deceitful conduct” that bilked investors out of billions of dollars. But if lawyers for the executives, including former CEO Allen Chan, are correct, mistakes may have been made, but they didn’t add up to a fraud.

Now here’s the kicker: Chan’s lawyer, Emily Cole, told the OSC tribunal on the first day of the hearings that everything that transpired at Sino-Forest happened in China, where the business culture is different than in Canada. “These events did not take place on Bay Street or even in rural Ontario,” she said in her opening remarks. “The panel should not draw conclusions about them as if they did.” Cole even promised to deliver an expert witness to guide the tribunal in understanding “the unique business and cultural requirements of operating in mainland China,” as one news report put it.

It’s not clear what Cole’s expert witness will say, exactly. But one reality of operating in China is that the country remains an economy with no transparent oversight or legal framework for resolving disputes. It is instead a market where graft and bribery are so rampant, despite the current government’s efforts to stamp it out, that corruption, by some estimates, costs China as much as 10 per cent of its US$9-trillion GDP. It’s remarkable that, three decades after China’s great experiment in free markets was first put in motion, after globalization brought East and West together, this still bears repeating. And yet, just this week, a survey released by the American Chamber of Commerce in China revealed 60 per cent of U.S. companies operating in China feel they are being unfairly subjected to opaque rules and the selective application of laws.

Meanwhile, Canadian and American stock exchanges continue to court Chinese companies to list their shares here. Sometime in the next week or so, one of the largest initial public offerings in U.S. history will take place, the debut of Alibaba, China’s answer to eBay and Amazon. Many others will follow. Analysts, along with Wall Street and Bay Street investment bankers, love them, because they can be pitched to investors as stories about China’s economic miracle, while brokerages and the exchanges themselves love them for the additional trading fees they generate.

But before investors get too carried away by the next red-hot Red China play, they might spend some time following the Sino-Forest case. It could be the smartest investment they ever make.