Time to panic! The world is running out of (fill in the blank)

What explains our insatiable appetite for stories about shortages? 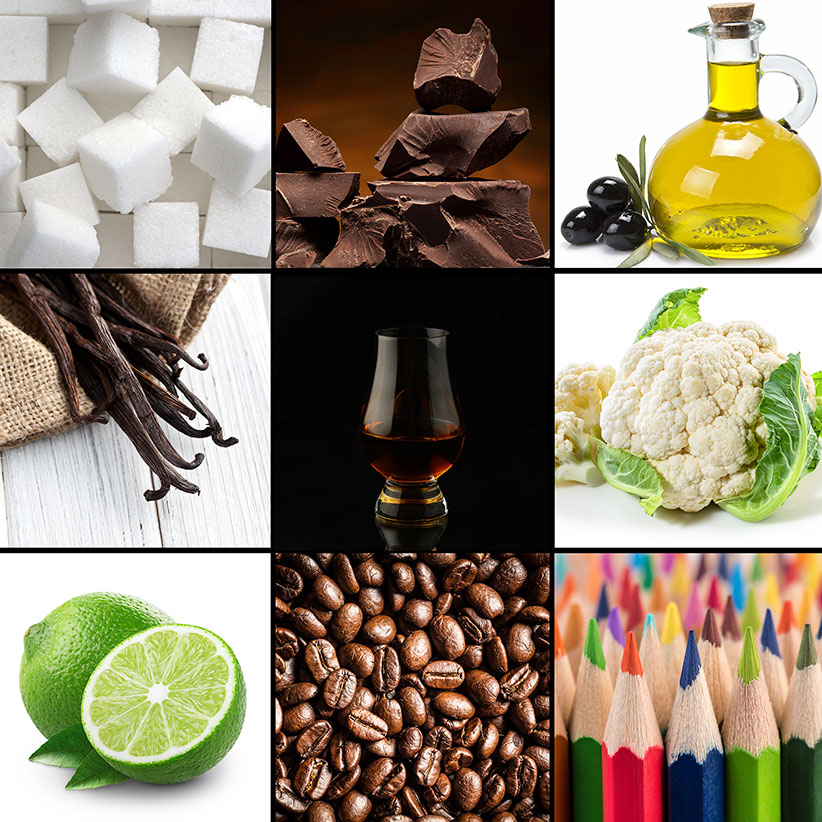 In case you missed it, the world is on the cusp of a pencil crayon shortage. As the story goes, the worldwide adult colouring book craze has spurred a run on pencils, and the companies that make them are struggling to keep up with demand. “A surge in the number of people buying adult colouring books has threatened pencil stocks worldwide,” the U.K.’s Independent newspaper blared recently.

The claim, if it isn’t already obvious, is silly. Families aren’t getting into fisticuffs with each other in the stationery aisle for that last box of Crayolas (though that would be amusing to see). Besides, a representative of Faber-Castell, the top colour-pencil maker, later assured the mindfulness masses that while it has had to boost production to keep up with demand, it is “not seeing a shortage.”

It would be easy to accuse the newspaper, and all the other media outlets that went on to report the deficit of pencils, of hyping a non-story. But the media are only selling what everyone is buying, and the pencil shortage narrative fits all too conveniently into a chronic obsession we have with the idea that the world is running out of stuff.

What’s behind the insatiable appetite for panicky warnings? More importantly, just how real are these shortages?

Scarcity is a powerful psychological trigger that’s hardwired into our brains. We put far more value on things we perceive to be in short supply than those which seem to be in abundance, something that was shown in a well-known cookie jar experiment in the 1970s. Subjects consistently rated cookies in a nearly empty jar higher than cookies in a fuller jar, even though the cookies were the same.

Put another way, when faced with a potential cookie shortage, people want them even more. Those who don’t have cookies become focused on the fact they’re missing out, and those who do, hoard them as their value rises.

But how did the world become filled with so many empty cookie jars? One reason might be that companies have perfected the shortage spiel when it suits them. Ahead of Christmas each year, a Lego shortage seems to loom. Likewise, each Super Bowl brings with it a reported crisis of chicken wing and Velveeta shortfalls. All are quintessential #FirstWorldProblems, and excellent for sales.

There’s a broader mindset around shortages, though. At the same time as people’s brains are sending them signals to fear scarcity, the doomsday brigade has bombarded them with warnings that the world’s population is growing too fast for the Earth to sustain it. This isn’t a new worry. Since the English economist Thomas Malthus first—and completely erroneously—warned of imminent food shortages and mass starvation in 1779, the spectre of a Malthusian resource catastrophe has resurfaced among each new generation of pessimists.

It’s with us now in the same way it was in the 1970s, when ecologist Paul Ehrlich’s books The Population Bomb and The End of Affluence captured public fears that modern society was living both beyond its means and on borrowed time. In each era, scarcity fears followed periods of affluence and abundance (the 1950s and early 1960s and then the 1990s and early 2000s) and were accompanied by profound worries about the environment, a rising cost of food as well as spikes in energy prices—which after the oil boom that lasted from 2004 to 2014 remains fresh in everyone’s minds.

So is it really a surprise that stories of global shortages hold such allure? They seem to confirm that there are just too many gluttonous humans gobbling up scarce resources and ruining everything.

This isn’t to say there aren’t parts of the world facing food and water scarcity, including swaths of Canada’s north, or to forget that generations who lived through the Great Depression knew the meaning of real want. Indeed, it’s against those experiences that the modern Western world’s freak-outs over “baconapocalypse,” “limepocalypse” or “coffeepocalypse”—the common suffix applied whenever consumers face rising prices or inconvenience—to some eyes seem so trivial.

It’s also true that global resource shortages do happen when demand outstrips supply. Where we—meaning investors, consumers, politicians and the media—so often go wrong is in our belief that they will become permanent, heralding a new normal of rising prices and falling supplies.

Take the Great Helium Shortage of 2012. At the time, stories abounded that supplies of the gas were running low, and the coverage quickly devolved into tsk-tsking over wasting precious helium on birthday balloons for snotty toddlers. Yet party balloons only ever accounted for a fraction of the market—its more common usage is in computer manufacturing, MRIs, rocket fuel and nuclear reactors. In reality, the shortage was triggered by the actions of the U.S. government, which since the late 1990s had been selling off its strategic helium reserve, the largest store of helium on the planet. That flooded the market with low-priced helium, which led to increased usage. As the helium reserve dwindled, prices became more volatile and fears of a shortage began to creep up.

Today, talk of a helium shortage has largely died down, partly because the U.S. government voted in 2013 to extend the life of the helium reserve, but also because the rising price for the gas spurred development of new helium projects. Qatar has ramped up production to the point there is now a growing helium glut. (Even so, old habits die hard—organizers of the Surrey Vaisakhi Parade this month in B.C., banned balloons, citing the helium shortage.)

Pumpjacks at work pumping crude oil near Halkirk, Alta., June 20, 2007. With Canada’s premiers poised to meet next week in Quebec City to discuss energy strategy and climate change, forces are girding for battle – with Alberta’s oilsands the figurative no-man’s land that lies between the warring world views. THE CANADIAN PRESS/Larry MacDougal

Helium is one thing, but oil is an ever better example of how quickly a seemingly permanent shortage can quickly transform into overabundance. Peak Oil panic reached a fever pitch last decade as soaring demand from a rapidly industrializing China collided with dwindling oil output. Proponents of peak oil theory argued the world had reached its point of maximum oil production and that supplies could only decline. As oil soared to US$140 a barrel in 2008, many warned it was headed for $200 or even $300.

While almost no one saw the eventual oil crash coming, it really shouldn’t have arrived as a shock. As Daniel Yergin, an energy analyst and author, has noted, “Technology responds to need and to price,” and that’s exactly what happened with oil. Soaring prices sparked a fresh wave of investment and innovation in oil and gas that led to new discoveries and drilling techniques to unlock reserves previously thought unviable. But the technological revolution spurred by expensive oil extended well beyond the petroleum sector, to solar, to energy storage, and to a little company called Tesla that, whether it ultimately succeeds or fails, has pulled back the curtain on a world where the internal combustion engine may no longer dominate.

Of course, the prolonged crash in oil prices is once again leading the industry to retrench. Wells are being abandoned, energy companies are shutting down or being consolidated, and predictions abound that OPEC is dead or that this oil glut is now semi-permanent. Oh, and truck sales are booming and Americans are hitting the road in droves. Meaning supply and demand are once again responding to price, as they always have, as they always will.

This is the economic cycle in progress—one decade’s shortage becomes the next decade’s glut and so on. It’s always hard to keep perspective. So whether it’s because we like to revel in seeing others scolded for their greedy ways, or because they appeal to our apocalyptic tendencies in this era of global warming, you can expect stories of shortages to keep on coming. There’s clearly a demand.

This post has been updated with a slightly longer version of the article as it appears in the latest issue of Maclean’s magazine.